England’s shocking defeat to Hungary in the Nations League raised quite a few eyebrows among many England supporters. The defeat also meant the Three Lions have now gone four matches without a victory.

The last time that happened was in 2014 in the Brazil World Cup.

Last summer, Southgate’s men gave us a tournament to remember, as they reached the Final of Euro 2020 but were denied at the last hurdle by Roberto Mancini’s Italy.

However, in spite of the pain of 11th July 2021, you would have thought it would have given hope that England can compete for trophies again.

But a draw against Italy, followed by two shock defeats in between, has raised a few questions on Southgate’s team, especially as they prepare for this winter’s World Cup.

The fact that England has just the two Nations League games against the Germans and the Italians, before facing Iran on November 21st, bags the question of their mindset in preparing for what promises to be a huge tournament, judging how the last two have gone.

ALSO READ:  Liverpool’s 2021/22 season review: What could’ve been for Klopp and his players

As many of us know, a full Premier League Season lasts 10 months, and some of the clubs are also involved in European competitions, such as the Champion League or Europa League. As a player, this can sometimes be physically and at the same time mentally exhausting, which can also have an impact on the National team, especially if you are in with a shout of winning more than one trophy, as was the case with Liverpool’s Jordan Henderson and Trent Alexander Arnold.

It’s not only Liverpool, who has this problem, all 20 clubs have the same issue, especially when their key players are out with injury, or have had COVID.

That is why reaching the Final of the Euros, was such a monumental achievement in itself, because of the fact that it had been 55 years since they were last in a Final. Yes, you could say that they maybe should have won it, especially the way they played in the first half, but you have also got to remember that the opposition is also looking to win as well, and by the time the game reached the second half of extra-time, you could see the long season fatigue starting to get amongst the players, which the Italians took advantage of.

ALSO READ:  17 of 17 – that’s how many European Cup finals Spanish clubs have won against non-Spanish clubs in the last 20 years

This is why the speculation around Southgate’s future as England boss sounds a little harsh, given what he has done with the team over the past five and a half years.

When you prepare for tournaments such as this, it’s important that you take in a habit of winning each and every game, as it sends a message to the other teams, that you are here to compete and win the tournament, and the moment, it seems as if England has lost that feeling a bit, but who knows, maybe they could use this experience of the three Nations League matches as a motivation to put things back on track, in September, before heading off to Qatar in November.

Players are due to join their clubs for the Pre-Season games which begin in July, with the 2022-23 Season beginning on 6th August.

However, what may benefit the players is the fact that the temperature in Qatar is expected to be around 30 degrees, which is similar or if not slightly higher than the average temperature of summer in the UK.

Although this is disappointing, there are still 157 days before the tournament begins, so there is still time for Southgate to shape up his final 26, especially in the next two games at the end of September?

Can England rejuvenate themselves for Qatar 2022? 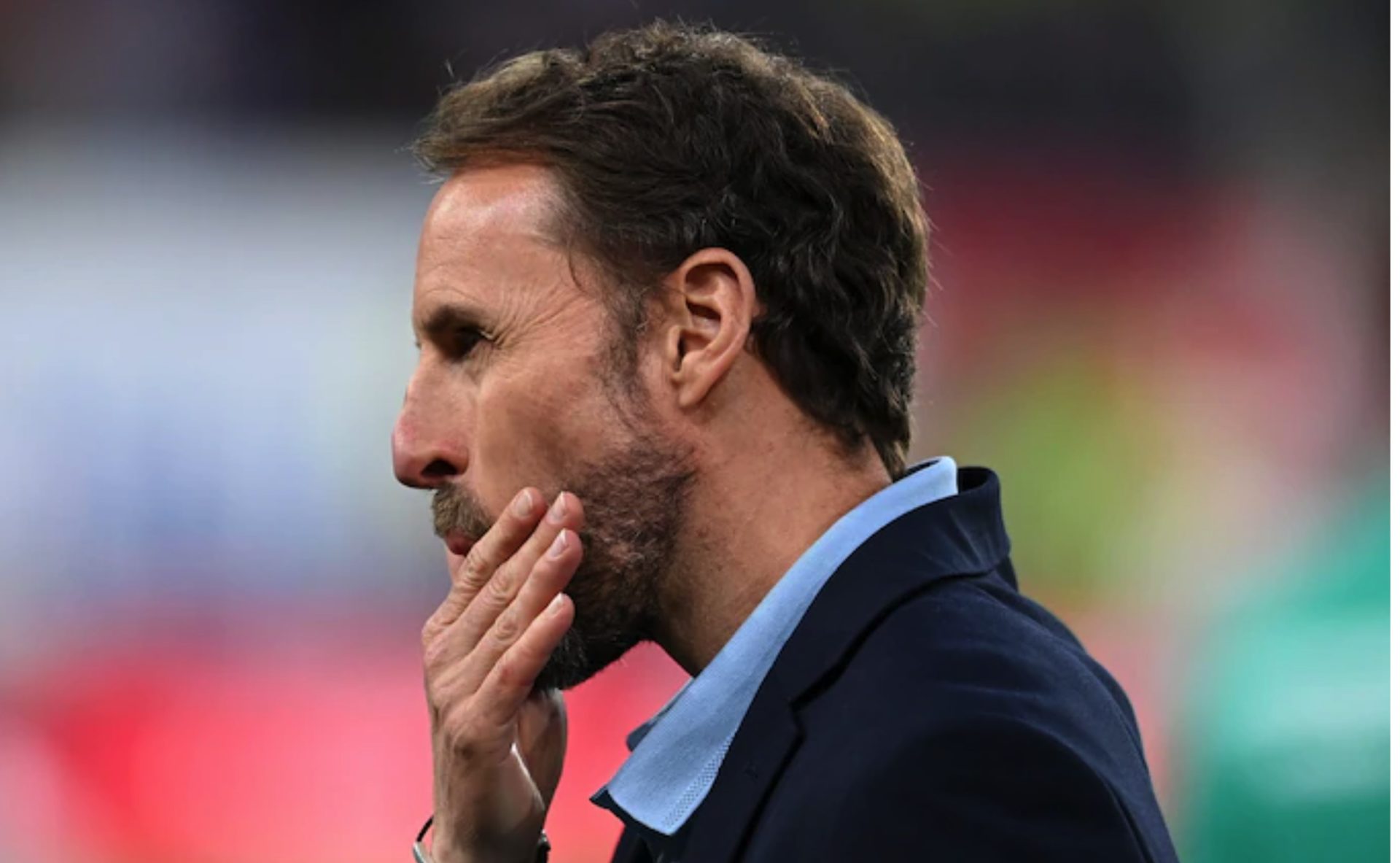