While the whole Football Ecosystem is facing recession due to Pandemic including clubs, players and staff, you can say not so much for the cash-rich Premier League clubs who are conquering Europe in terms of financial stability.

The Premier League clubs have spent in excess of £1 billion on players transfer fees, obviously the highest in the Top 5 leagues and by a large difference.

Today itself just one day before the season starts we saw two official transfer deals worth £50 million. Let’s take a look at those transfers and analyse them.

Finally, Newcastle has ended the Joe Willock transfer saga by announcing the arrival of loan star Jow Willock from Arsenal in a deal that can potentially rise up to £27 million.

The 21-year-old has signed a massive six-year deal at the Tyneside club, he will reportedly earn £70,000-per-week similar wages to Joelinton and Jonjo Shelvey.

Unfortunately, he could not be registered before the 12 PM deadline set by Premier League which means he can not feature in the Magpies season opener against West Ham but will return for the away trip to Aston Villa.

He scored a remarkable 8 goals in just 14 appearances made for the Magpies, with netting 7 on the spin, becoming the youngest player in the Premier League to ever score 7 goals on the bounce, describing his ‘Midfield Goalscorer tag’.

He was one of the key reasons to steer Newcastle far away from the relegation zone last year, helping them finish at comfortable 12th position in the league table.

Newcastle boss explained their struggle to get their no. 1 target and how at one time the deal looked impossible to go through owing to Newcastle’s financial restrictions.

Below was the official transcript picked up from Steve Bruce’s official West Ham pre-match press conference:

“He’s having a medical as we speak so hopefully he comes through ok and he’ll be involved with us this afternoon.

“There’s still a few bits and pieces to be done… but, so far, everything’s gone to plan. We expect him to train this morning.

We’ve had to be patient. We knew Arsenal would have a look at him in pre-season.We explored the loan situation, to begin with, but have signed him permanently.My bosses always said if Joe became available, we’d sign him.

We tried to get him on loan but Arsenal said no.The club have gone above and beyond where I thought they would. Credit to Lee Charnley for getting the deal done. Where else can you find a 21-year-old midfielder who’s scored 7 on the trot.“

There were times I didn’t think it was going to happen. And the key to it of course is Joe wanting to come back. We hope to have him registered for West Ham but if not we’ve got him for the next six years. I’ve had to be patient and I’ve not enjoyed it. But it’s been worth the wait.“

He would represent an amazing signing for the toon, they looked really strong with him in the team towards the tail end of the season when they only lost 3 of the final 13 Premier League games, they beat the likes of Leicester, Fulham, Southampton, West Ham, West Brom and drew to Tottenham and Liverpool during that period.

He’s the missing piece to their lineup, a young, athletic and energetic box-to-box midfielder who can score goals and progress the ball from midfield. His defensive output was also excellent alongside his endeavours further up the pitch.

Leicester City has completed the £15 million acquisition of Southampton’s Jannik Vestergaard, as Rodgers strengthens his defensive roster following Wesley Fofana’s horrific leg break during Villareal friendly which will effectively keep him out until 2022 as the tackle tore his fibula.

There are also doubts on fitness issues of defensive leader Jonny Evans and Soyuncu of late has been in poor form both for the club and the country. These problems forced Leicester to bring Southampton’s ball-playing defensive rock Jannik Vestergaard.

The 29-year-old was one of the best defenders in the Premier League last campaign and his numbers were astounding won 3.3 aerial duels, averaged 3.1 tackles & Interception, completed 3.6 accurate long balls and took 0.8 shots per game, pretty much stand-out among every stat if compared with Leicester’s defenders.

He’s one of the bookies favourite as he’s a threat in the opposition box, he resembled it last season scoring 3 goals for all headers.

He also starred in Denmark’s run to the Semi-finals in the Euro 2020, he will be joining his compatriot Kasper Schmeichel and former Southampton defender Bertrand at Leicester.

Currently, Leicester only has Soyuncu, Jonny Evans and make-shift centre-half Daniel Amartey in their central defence, Vestergaard would be a perfect addition to Leicester’s set up who will be aiming to break into Top-4 this season.

As for Southampton, they have now lost their top-scorer and the best defender at the club, all alarm bells are giving an indication of a very tough season ahead for the Saints.

On the positive side, they have got rid of two nearabout 30-year-old’s and replaced them with young players which will be an excellent move in the longer term. Mohammad Salisu is stepping up to replace Vestergaard while talisman Ings have been replaced by Adam Armstong signed by Blackburn Rovers for a £15 million quid.

Moreover, we can see more young players emerging from the revered Saints academy, we got to watch glimpses of Tella last season, we want more and more academy players embedded in the first team, that’s the way of survival for any feeder club. 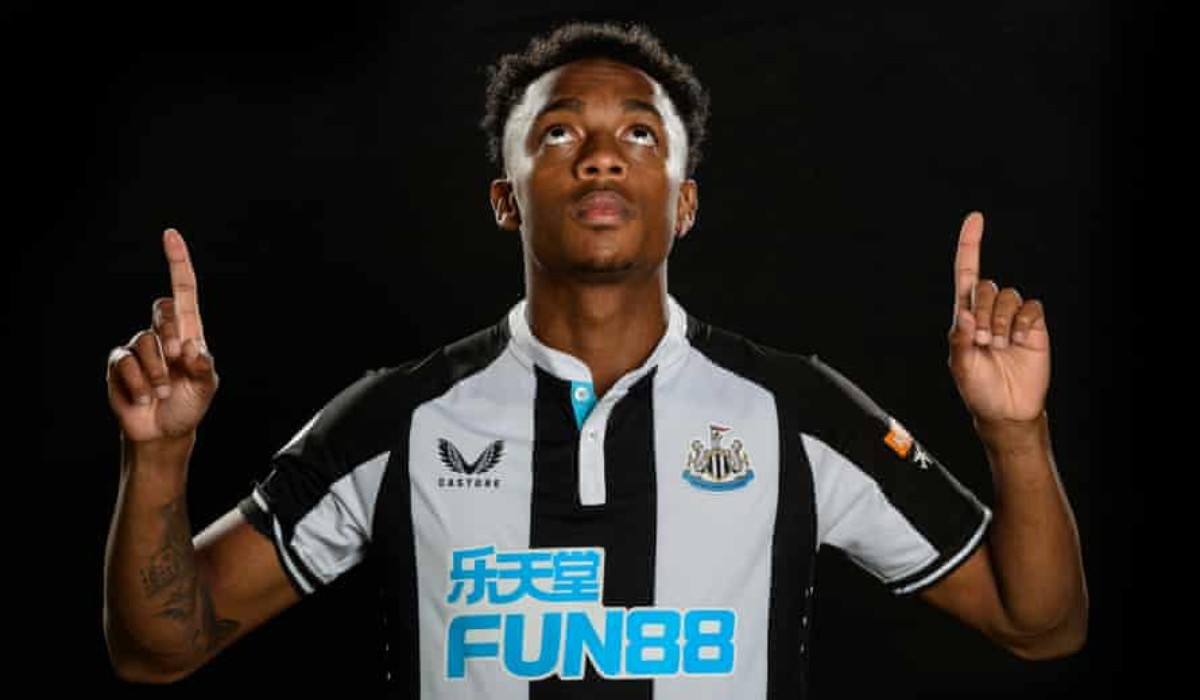