Blackburn Rovers have confirmed they have accepted an offer worth up to £15 million from Southampton for striker Adam Armstrong.

The 24-year-old striker scored 29 times for Rovers last season and has less than 12 months remaining on his contract. Newcastle are set to be significant winners of the transfer after a reported 40 per cent sell-on clause was agreed when the Lancastershire side signed Armstrong in 2018.

It was previously thought Crystal Palace were the most advanced team in the pursuit of Adam Armstrong, but circumstances have since changed.

A summer exit seemed inevitable for Blackburn’s star striker after he was left out of their opening 2-1 victory over Swansea City. Blackburn manager Tony Mowbray was full of support for Armstrong after the match.

“Clubs are interested in Adam,” Mowbray said. “Those calls don’t come to my doorstep, they come to my CEO and my owners and I am kept updated.

“Adam knocks on my door every day and let me put on record he’s a fantastic kid, there should be no criticism of him, he trains every day and does his best.

“You’ve seen the pre-season and he’s finding it difficult, he’s out there but been out there, but he’s trying hard and saying the right things to me and I trust him implicitly and while he’s here he will give us everything.

“He can’t go on, it won’t be allowed to go on for three or four weeks, there will be a cut-off point, and then he’s going to be here and get on with it, no sulking, moaning and be the player that we know he is.”

Providing Southampton can muscle off any late move by other interested Premier League clubs, the Saints will recognise Armstrong as their replacement for Danny Ings who left for Aston Villa.

However, some will wonder how Blackburn will use the money moving forward.

It is no secret the Championship is a cesspit for financial mismanagement and the pandemic has hurt the clubs hard. Blackburn is no different in this equation.

Last month, Rovers’ pre-tax loss rose from £17.7 million the previous year, to £21.3 million loss for the financial year ending June 2020. Financial expert Swiss Ramble noted in their analysis that the debt accumulated by the Venky ownership reached £156 million in the latest accounts., of which £141 million is owed.

Taking Armstrong’s fee into context, this will be a major source of revenue in comparison to Rovers’ history. Their latest accounts showed they had the third-lowest income in the division (£13.5m), even if parachute payments for other teams were excluded.

In the previous two seasons, profit on player sales has been a scarce source of revenue for Blackburn. Two years ago, the revenue stream brought in only £2.5 million. This had a gentle rise to £3.1 million in 2020.

These losses will likely increase further in the next financial year as the full impact of the pandemic on the 2020/21 season is recognised.

Tony Mowbray’s side faces an even bigger task to challenge for promotion without their starman. With that being said, this begs the question if Rovers choose to cover some of their losses with the revenue or play Championship promotion roulette.

The majority of clubs in the Championship have gambled their way to find promotion. The latest examples include Aston Villa almost liquidated before they were saved by Nassef Sawiris and Wes Edens, and Derby County who have gone in the opposite direction to Villa.

The reason why owners gamble is because of the Premier League riches and the difficulty of getting those riches. This season alone could see Stoke City, West Brom, Bournemouth, Middlesborough, Cardiff City, Fulham, Queens Park Rangers and Sheffield United as potential promotion challengers. This is without any ‘surprise’ team as well, so the task to get promoted is challenging to say the least.

With that said, it would not be out of character for Blackburn Rovers to reinvest the money in the squad. A new striker or forward would appeal to the club, as covering for 33 goal contributions without one is a tough ask. Likewise, it would ease the pressure on Sam Gallagher and Benjamin Brereton.

Also, there is always the long-term financial benefits attached to the Premier League. The riches are believed to be around £180 million. so in theory promotion could stabilise the club.

Nonetheless, it would not do I completely as finance expert Kieran Maguire explained on The Price of Football last year after a fan queried on the issue.

“But I went into my spreadsheet and went to find something broadly similar to Blackburn in terms of the size of the town and the ground and so on.

“The closest I could find was when Huddersfield Town were promoted a few years ago. They did get a lot of extra money but their wage bill went up by £35 million, their overheads went up by £14m and their transfer spend was £59m in their first year within the Premier League.

“So the only way Blackburn’s owners the Venky’s would get money back would be if they deliberately said ‘we’re not going to spend any money once we get promoted’.”

In the long-term, it is therefore perhaps best not to risk Blackburn Rovers’ existence for promotion in the current circumstances and look to build a more sustainable club in the future. 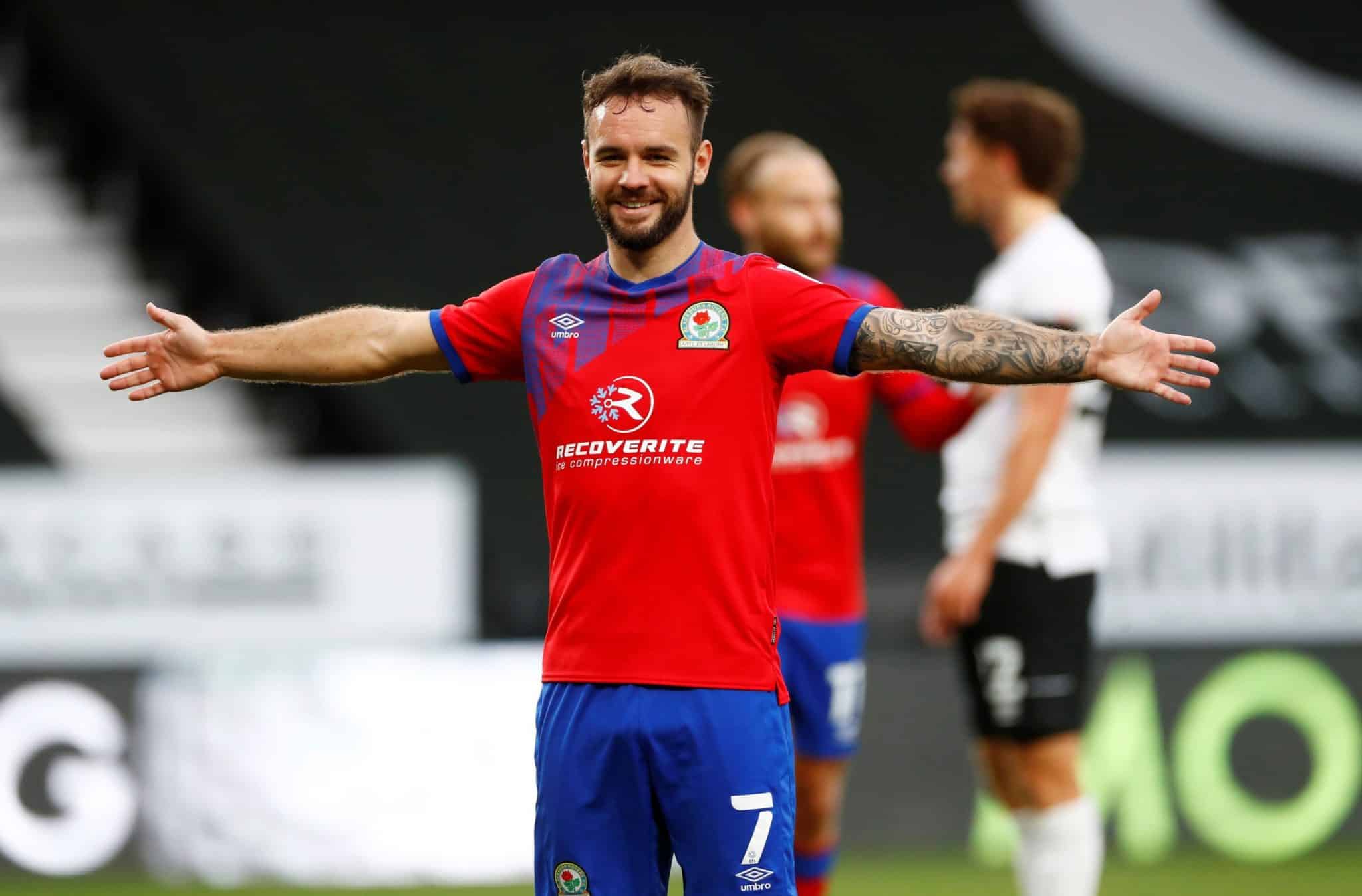