The IPC (International Paralympic Committee) has confirmed that Russia and Belarus will not take part in the 2022 Winter Paralympics.

President Andrew Parsons made the announcement on Thursday morning.

“At the IPC we are very firm believers that sport and politics should not mix. However, by no fault of its own the war has now come to these Games and behind the scenes many Governments are having an influence on our cherished event. “The IPC is a membership-based organisation, and we are receptive to the views of our member organisations.

We are fiercely proud of the principles and values that have made the Movement what it is today.  “Ensuring the safety and security of athletes is of paramount importance to us and the situation in the athlete villages is escalating and has now become untenable.

First and foremost, we have a duty as part of the Paralympic mission, enshrined in the constitution, to guarantee and supervise the organisation of successful Paralympic Games, to ensure that in sport practiced within the Paralympic Movement the spirit of fair play prevails, violence is banned, the health risk of the athletes is managed and fundamental ethical principles are upheld.

“With this in mind, and in order to preserve the integrity of these Games and the safety of all participants, we have decided to refuse the athlete entries from RPC and NPC Belarus. “Athlete welfare is and always will be a key concern for us.

As a result of today’s decision 83 Para athletes are directly impacted by this decision.  However, if RPC and NPC Belarus remain here in Beijing then nations will likely withdraw. We will likely not have a viable Games. If this were to happen, the impact would be far wider reaching. “I hope and pray that we can get back to a situation when the talk and focus is fully on the power of sport to transform the lives of persons with disabilities, and the best of humanity.”

Meanwhile, the UK Secretary of Sport, Nadine Dorris was pleased with the decision made by the IPC.

“The welfare of all the other competing athletes is of utmost importance and we’re pleased the IPC also recognize that.” She said.

Professor Nick Webborn, Chair of the British Paralympic Association also gave his verdict on the news.

“That was one potential scenario but something that we would not wish to exercise because our athletes deserve the right to be here. “We would not want to remove that opportunity for them if we could possibly help it.

While Baroness Tani Grey-Thompson sympathized with the athletes and their future.

“Life in Russia for a disabled person is incredibly hard and most of the athletes are only funded on the medals that they win,” “If they are not able to get any funding, it affects not only their ability to do sport, but also their lives. It is hard, but we cannot keep pretending sport and politics aren’t linked.”

Parsons also revealed that it was improbable that the Games would go ahead, should athletes from Russia and Belarus be allowed to compete in the Games.

“To the Para-athletes from the impacted countries, we are very sorry that you are affected by the decisions your governments took last week in breaching the Olympic Truce,”

“I hope and pray that we can get back to a situation when the talk and focus are fully on the power of sport to transform the lives of persons with disabilities, and the best of humanity.” He added.

As a result of this, all sporting governing bodies worldwide have decided to exclude Russian and Belarussian athletes from participating in future events, this includes the use of the national flag and abandoning events in their country.

A New Ray of Hope For Ukraine

As for the innocent people of Ukraine and especially Kyiv, the good news is that their Para-athletes have been given the green light to compete in Beijing.

Valeriy Sushkevych, President of the National Committee of Sports for the Disabled of Ukraine, described the news as a ‘miracle’.

“We came here from Ukraine and we traveled through Ukraine. It took us many days, we had to overcome a lot of barriers that had to do with the war,” “Many members of our team barely managed to escape from the bombardments and shells exploding but still we made it here. “To be more specific, a superpower wants to destroy our country. Our presence here is not merely a presence,” “This is a sign that Ukraine was, is and will remain a country. For us, it is a matter of principle to be here with the Paralympic family – to be here as a symbol of Ukraine that is alive.”

So with that in mind, will the Paralympic Winter Games restore national pride in the hearts of Ukraine and its people? Will it send a strong message to Putin to end his foolish mission for more power?

Find out by keeping up to date with World in Sport. 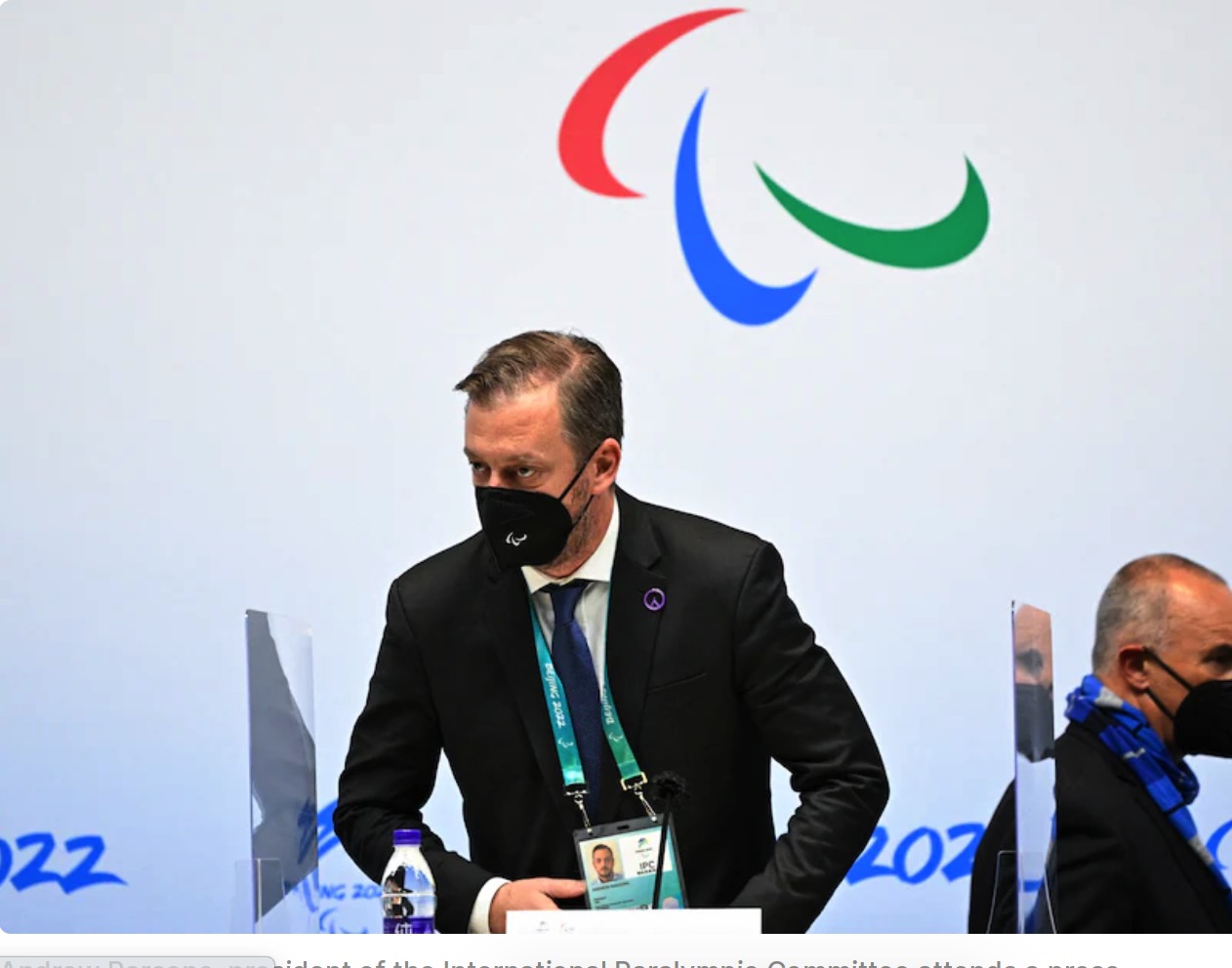