On Monday 28th February 2022, Daniil Medvedev replaced Novak Djokovic as the World No. 1 Men’s tennis player. The recently turned 26-year-old made his breakthrough in 2019 when he entered the ATP top 10 and less than two years later (2021), he won his first Grand Slam in Flushing Meadows, New York. Despite losing a 5 hour battle against Rafael Nadal in the Australian Open final, ‘Meddy’ as his fans call him, picked up important ranking points. On the other hand, Djokovic missed out on crucial ranking points after he was deported from Australia following a vaccine stand-off with immigration officials.

According to last week’s ATP ranking figures (updated every Monday), Djokovic was leading Medvedev by 440 points. However, in the past week the Russian picked up crucial points by making it to the Quarter Finals of the Acapulco ATP 500 tournament whilst Novak suffered a shock-loss against World No. 74 Jiří Veselý at the Dubai ATP 500 Championships on Thursday 24th February. As of Monday (28th February), Medvedev now leads Novak by 150 points. In order to further his lead, Daniil will need to perform well in upcoming tournaments and Grand Slams.

The appointment of a new World No. 1 will end the streak of the so called ‘top-4’. Since 2004, the top spot has been occupied by either Nadal, Federer, Murray or Djokovic. Djokovic currently holds the longest streak as World No.1 at 361 weeks – a tough record to beat.

The current ATP rankings are based on a points system where each tournament is worth a certain amount of points depending on its prestigiousness. The four Grand Slams are the most valuable at 2000 points, followed by Master 1000 tournaments, ATP 500 tournaments and lastly, ATP 250 events. Many of the top 10 players will use smaller tournaments as a practice for subsequent major events. For example, the Cinch Championships and Halle Open grass events are good practice for Wimbledon.

Will Medvedev be impacted by current sanctions on Russian athletes?

With a lot of uncertainty surrounding Djokovic’s ability to compete at the French Open and Wimbledon, Medvedev may sit at the No.1 spot until the US Open Final in September where Daniil will aim to defend his title. However, with many sporting bodies banning Russian players, Medvedev could face difficulties competing at upcoming major tournaments. Although the ATP and WTA have not yet banned Russian and Belarusian players, it is expected that they will head in the same direction as FIFA, the IOC and other sport governing bodies. 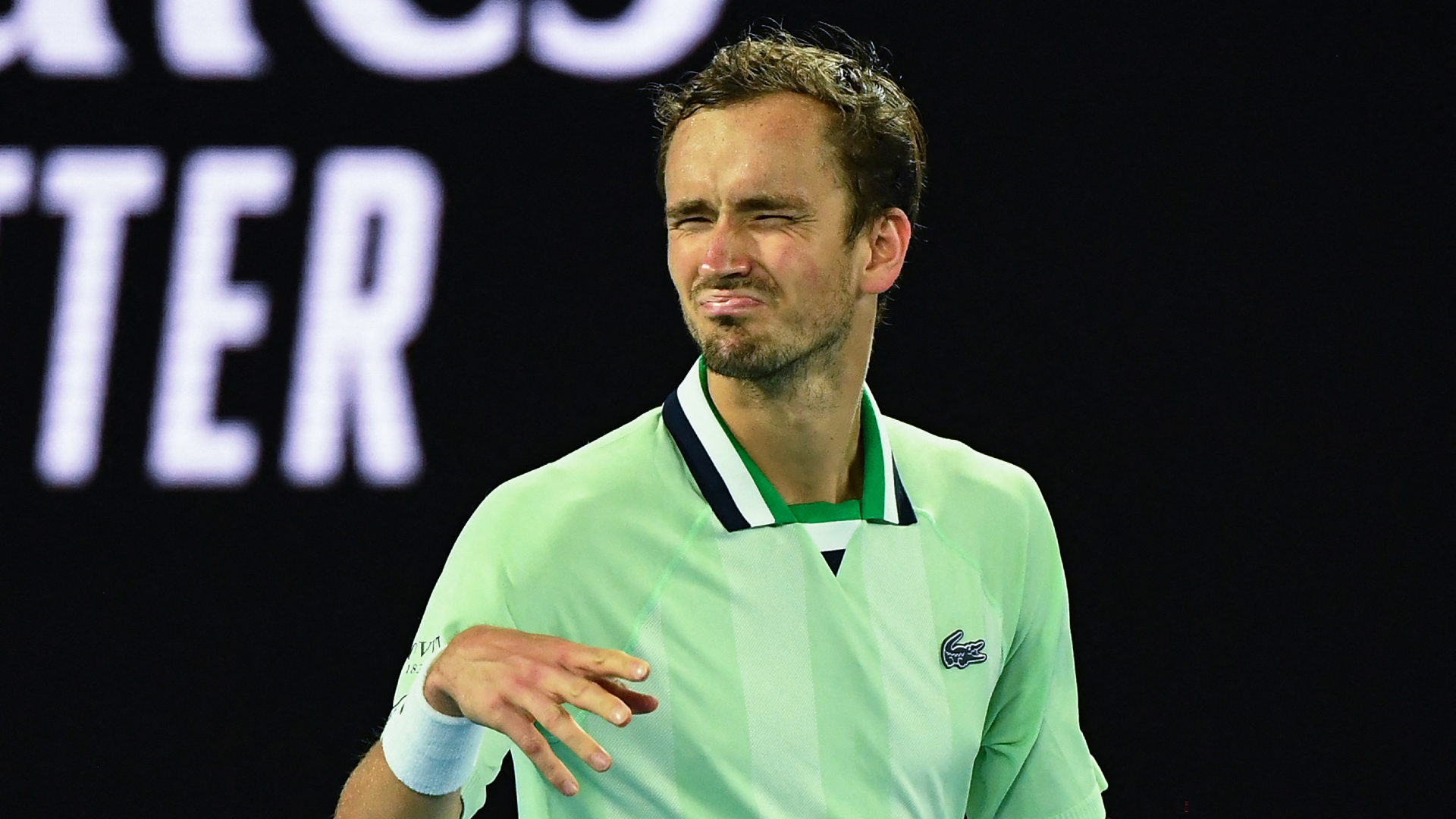