When the Dallas Mavericks found a way to trade for Rajon Rondo during the NBA regular season, many people thought that it would be a great move for the franchise in general. About the only thing missing at the beginning of the season was quality point guard play, so bringing in a guy with a championship seemed like the right move. However, it ultimately backfired, and you don’t need to look at NBA Daily Fantasy Numbers to realize that. Now that Rondo has been officially ruled out for the rest of the year due to a back injury, his career is at a crossroads.

Dallas head coach Rick Carlisle never really seemed to care all that much for Rondo’s game. There was talk around the league that Dallas had some internal differences when trying to trade for him at the very beginning. Rondo is a very talented player in certain aspects of the game, but he is a terrible outside shooter and someone who is pretty stubborn. He almost instantly clashed with the coaching staff, and that led to a small suspension and plenty of weird moments caught on camera.

Even though Dallas is saying that Rondo is too hurt to play for the rest of the year, some people are looking at this as a bit of addition by subtraction. Maybe Dallas will be able to win a game or 2 against the Houston Rockets without having to deal with Rondo’s baggage. He is not coming back to the Dallas Mavericks once he hits free agency, but now people are starting to wonder how much this will affect is status as a point guard for any of the other 29 teams.

When he entered the NBA, he was able to play with a very veteran-laced team in Boston. They were able to cover up a lot of his deficiencies, but the fact is, he never learned how to shoot. In today’s NBA, you need to be able to shoot at the point guard position in order for defenses to show respect. Not only does he struggle shooting from the outside, but he has become a terrible free-throw shooter as well. He is so bad that he would avoid driving so that he did not have to possibly shoot free throws.

At one point, people labeled him as a max contract type of guy in free agency. There are definitely going to be some interested teams, but it is looking like he is going to have to settle for much less. His short stint with the Dallas Mavericks might just cost him millions of dollars. There is legitimate doubt around the NBA that his days of being a top 10 point guard in the NBA are over. Statistically speaking, he is not been the same since his knee injury. 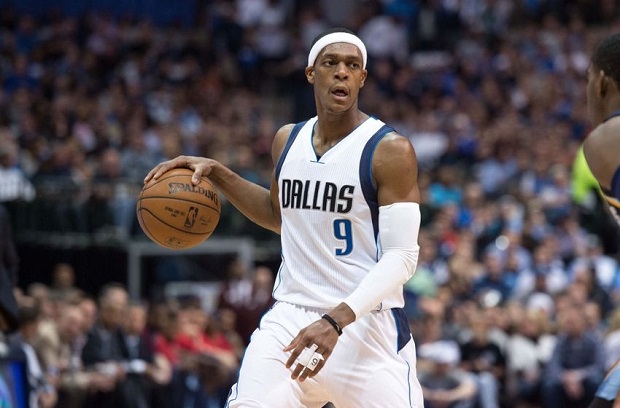