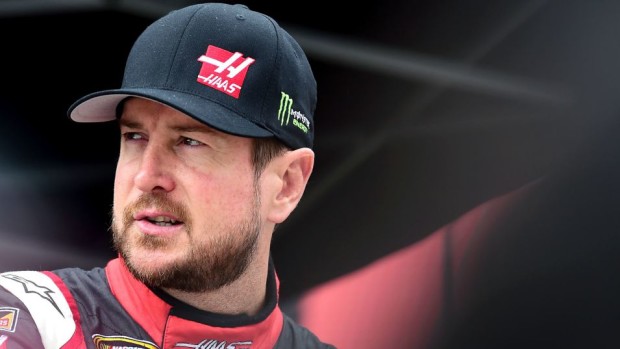 Harvick was slowed by a bad set of tires that set him back to midfield in the middle of the race, Johnson couldn’t overcome a poor 36th-place qualifying effort, and McMurray had perhaps the fastest car over a long run, but he ran out of laps. Busch led 291 of 400 laps,the most laps in his racing career.

The win was Busch’s first in nine races with crew chief Tony Gibson, his second win at Richmond and the 26th win for him in Sprint Cup. Busch’s win put him into the Chase for the Sprint Cup.

“Shoot, he’s had the best car about every weekend, so I’m not surprised,” Jeff Gordon told USA TODAY Sports.

“Kurt is a great driver. You give him equipment like that and the team to back it up, and he’s going to be a real threat. Right now, they’re on top of it.”

Tony Stewart didn’t stick around to chat about an incident that left him with a 41st-place finish Sunday at Richmond International Raceway, he apparently felt it was Dale Earnhardt Jr.’s fault.

Stewart is off to his worst career start in NASCAR’s premier series, with just one top-10 finish in the first nine races.

“Well, it’s never his fault,” Earnhardt said. “I was doing everything I needed to do. I didn’t drive under, I didn’t drive into him, I didn’t move my line at all. He’s gotta take a little ownership in what happened there.” 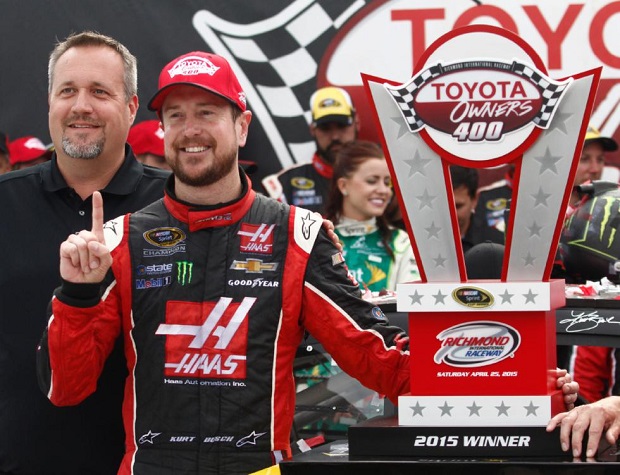