It was announced this morning that Yasir Shah will be temporarily banned from cricket, after he was tested  for the consumption and use of chlortalidone. Chlortalidone is used to lower blood pressure and decrease the chances of hypertension, which is a condition where a patient has high blood pressure. It was reported that the activity was undertaken before he featured in the second test against England earlier in the year.

The 29 year old leg spinner went on to take 15 wickets in 2 tests against England in the test series. He took the drugs test during the ODI series, where he did not enjoy as much success. Pakistan have a tendency to produce some very good bowling talent, and also somehow seem to lose it in ridiculous ways. Mohammed Amir was suspended from cricket after he was found guilty of match fixing, and is looking to make a return to the team after serving his sentence. Shah has taken the test arena by storm, after being one of the fastest players to reach 75 wickets in the game. He will be a huge loss to Pakistan cricket, as he looks to be one of their most exciting prospects.

His teammates have taken to social media to send their condolences as they feel its a ploy to destroy Pakistan cricket, which is totally ludicrous and ridiculous. Players such as Shahid Afridi were one of many players to state that they are being targeted by the ICC in an attempt to shunt the progress and rise of Pakistani cricket.

There has already been controversy surrounding Pakistani cricket, after 2 players have been in a protest against the Pakistan Cricket Board and there reasoning behind the choice to help Mohammed Amir back into International cricket, and the players involved will refuse to play cricket with him. The players have recently been to meeting with the President and members of the Pakistan cricket board in an attempt to solve the problem.

Reports have also suggested that Shah could face a 4 year suspension from cricket by the Pakistan Cricket Board and the ICC, meaning he would be 33 years old by the time he would return to play cricket, an age that is close to a retirement age from cricket. He will most likely miss out on the tour of England in the summer of 2016, which will be a huge positive for England as they struggled to contain him during their last tour against Pakistan, even though the conditions over in the UAE suited his style of bowling.

Pakistan’s next international game is against India on January 5th, where Yasir will most likely not feature. 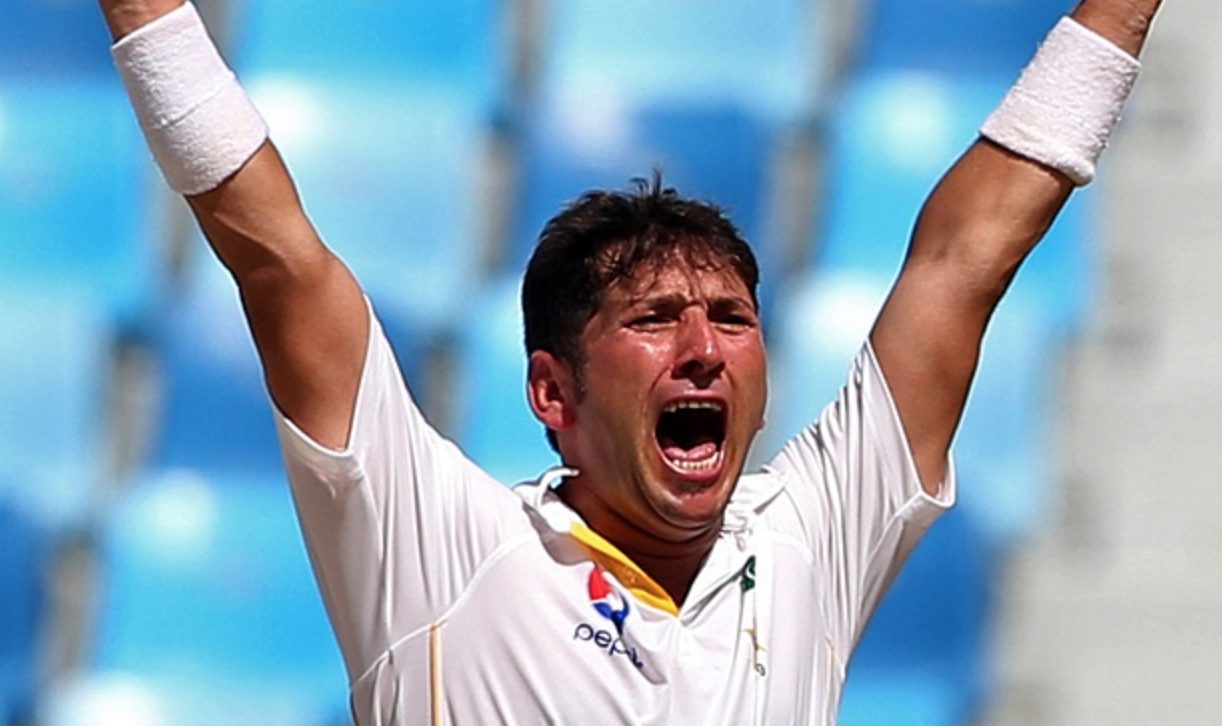