Although most hockey organizations are currently quite busy making alterations and handling internal issues within their respective hockey clubs before the start of training camp, the National Hockey League released ample information pertaining to the planned World Cup of Hockey.

World Cup of Hockey will begin on September 17, 2016. This world-wide hockey tournament  is broken up into two groups. The first group will consist of the following countries: Canada, Czech Republic, Europe, and USA. Team Finland, North America, Russia, and Sweden will be categorized under Group B. This plans to be an exciting event for all hockey fanatics; the last World Cup was held in the year 2004, and Team Canada is hoping to uphold and secure their title. Canada defeated Finland at the most recent World Cup in 2004.

The first five days of the World Cup will consist of the preliminary rounds. The semifinals will begin on September 24,2016, and will terminate on the 25th of September. A  final series will begin on September 27,2016. If each team records one win a piece, a third game will be played for the title. However, the first team to two wins, secures the title in this prestigious hockey event.

Although this is an exciting event for the sport of hockey, many prominent members of the hockey community have mixed emotions towards this event. First off, since the World Cup is not expected to culminate before September 29,2016, this does not give hockey players a sufficient amount of time to prepare for the upcoming National Hockey League season. Furthermore, there is always the chance that hockey players suffer an injury, and are unable to play for their respective clubs at the start of the regular season. In addition, this would prevent NHL hockey players from attending and experiencing a true training camp.

On the opposite side of the spectrum, this World Cup will feature preeminent hockey players from around the world. Hockey players will be able to learn from one another throughout the course of the tournament. Scouts can look for talent to bolster their respective hockey clubs.

Sportsnet, TVA Sports, and ESPN will provide live coverage throughout the course of the tournament. All games will be played Air Canada Centre. This Toronto sports venue is home to the Toronto Maple Leafs. Public tickets for this spectacular event will go on sale on October 14, 2015. Hockey fanatics will not want to miss out on the opportunity to watch the best hockey players in the world compete against each other during this unbelievable event! 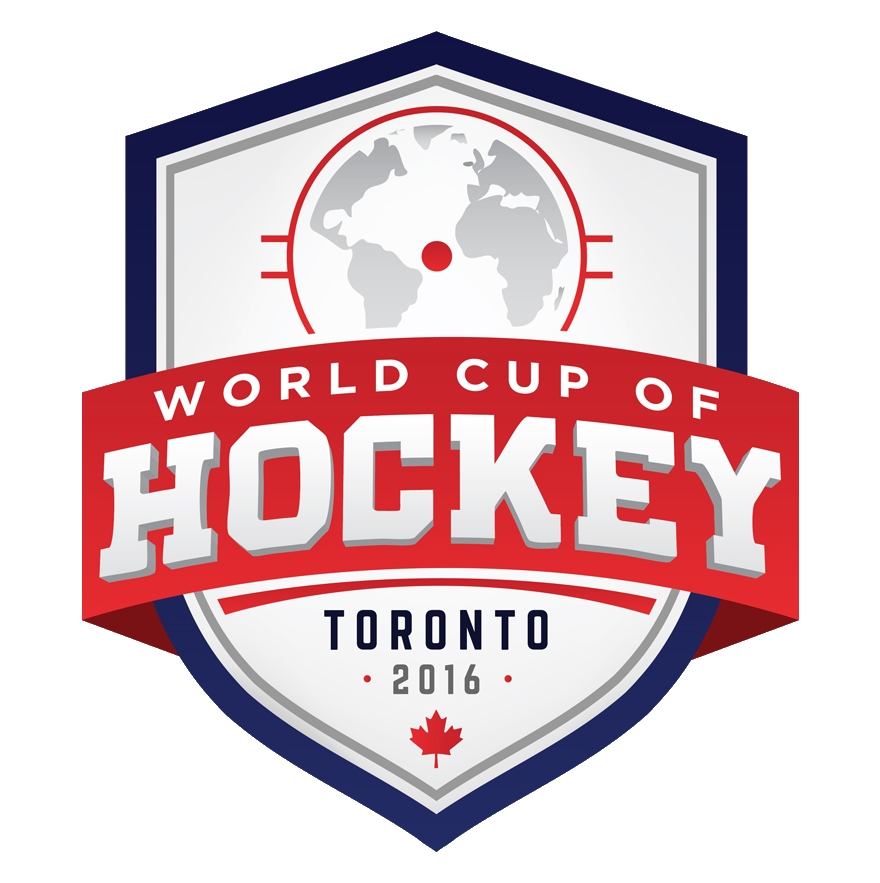