It’s a great time for hockey fans in North America as the 2015-16 NHL Season is only a few short weeks away. The NHL is going to open with a bang with four premier hockey games: Chicago hosting the New York Rangers, San Jose visiting Los Angeles, Vancouver taking on Canadian rivals the Calgary Flames, and Toronto opening up against Montreal. Now, despite what you may think of each team heading into the season, these should be four great games full of speed, hard hitting, and unpredictability. I’m going to try and predict how these games will play out. Here are my NHL Opening Night predictions:

The most anticipated game would have to be the defending Stanley Cup Champions hosting the New York Rangers. Its a tradition for the reigning champions to open up the season and its always an exciting game. This original six match-up is sure to be the same as both these teams head into the seasons as favorites to make it all the way to June. The game itself will be a close one, most likely, as both teams have forward depth, solid defense, and good goaltending. However, both teams will look different heading into the season as they were forced to get rid of key players due to salary cap restrictions. Another headline coming into this game is whether or not it’ll feature Patrick Kane. The Chicago forward and former first-overall pick was accused of rape in early August and was set to sit in front of a grand jury, who would decide whether or not he should be charged. That meeting was delayed due to a possible civil settlement between the two parties. Now, unless Kane is not charged and exonerated then he should be on the roster for opening night. However, I believe that Kane’s presence will not effect the game’s outcome either way. I believe that the Blackhawks, while a formidable and veteran team, are outmatched by the New York Rangers in everyway. The Rangers have a deeper forward corps, they have arguably the best defensive core in the East, and they have the undeniable advantage in net with Henrik Lundqvist.

The next big match is Toronto hosting the Canadiens. Now this is a tradition in recent opening nights and for the first time I believe it’s mismatch. Usually, every time these teams play, you never know what will happen. However, following the trade of Phil Kessel, among other late-season and post-season moves, the Toronto Maple Leafs are no longer a threat or even really competition their fellow Canadian team or for any other NHL team. Yet, as is the case in most rivalry games, Toronto will come at the Canadiens hard and fast. The game should feature hard hits, good defense, great goaltending, and more than likely some questionable penalties. This original six matchup shouldn’t disappoint, despite how lopsided the game looks heading in.

Next, we have the Vancouver Canucks taking on the Calgary Flames. This is a first-round rematch and a game against divisional rivals who never seem to put on a bad game. The way the Flames defeated the Canucks last year must have been eating away at Vancouver all summer and they will come out of the gates firing. The Canucks are looking pretty shady coming into the season, with their core getting a year older and the front office making a few questionable transactions. However, I for one think the animosity that the Canucks have for the Flames will help them in this game. Though, I believe that the Flames will have the better season, I don’t believe that will matter in this game.

The last game of the night will be San Jose visiting the Staples Center to open the season for the second year in a row against the Kings. This game is one of the more anticipated on the night because these are two great teams who failed to make the playoffs last year. In one of the more shocking results of the 2014-15 NHL Season, neither the San Jose Sharks nor the then defending Stanley Cup Champions, the Los Angeles Kings, made the post-season. This game is going to be so good because both teams have so much to prove. Furthermore, both teams made some huge moves in the offseason. However, while the Sharks re-bolstered their roster for the better, the Kings lost some core players. With that in mind and Anze Kopitar and the front office far apart in extension talks, I wonder how the Kings will adapt to this new season. Yet, the Kings are so resilient and hate the Sharks so much, I think they will pull it off, at least in this game. But it’ll be a nail-biter. 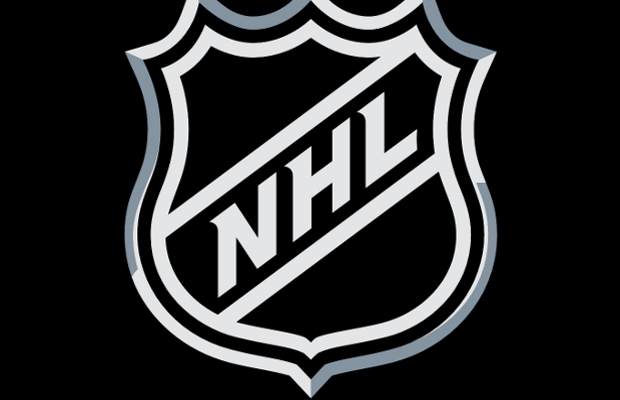