With the NCAA Tournament Final Four in San Antonio finally kicking off this weekend, here is a preview of the final four teams left in the competition:

1) Kansas Jayhawks: The BIG 12 champions who finished with a regular season record of 31-7 stormed their way into the Final Four with a thrilling 85-81 OT victory over the Duke Blue Devils in the Elite Eight. Kansas, who were the  No. 1 seed out of the Midwest region face the Villanova Wildcats in the Final Four. The star player so far for Kansas has been senior point guard Devonte Graham. Graham was an unanimous All-America selection and was also named BIG 12 player.

Kansas are coached by legendary coach, Bill Self. Self has coached the Jayhawks for 15 seasons, and in his tenure, the Jayhawks have won the BIG 12 Tournament a whooping 8 times. They have also won the NCAA Tournament in 2008 under Self. This is also the Jayhawks’ third Final Four under Bill Self. Kansas easily made their way into the Elite Eight with victories over Penn, Seton Hall and Clemson. In the Elite Eight, the Jayhawks met Duke. The match was a thriller with the game ending 85-81 in OT in Kansas’ favor.

Another player to watch out for on Kansas is BIG 12 Tournament MVP Malik Newman. Newman was on fire in the game against Duke as he went off for a career-high 32 points and also scored 13 points in OT. But the Jayhawks face their biggest challenge of the season against a strong Villanova team. The game is sure to be a thriller.

2) Michigan Wolverines: The Wolverines who entered the NCAA Tournament as BIG Ten Champions surprised many by knocking off the likes of Michigan State and Purdue on their way to the Big Ten Tournament. They have been on fire at the Big Dance and are currently riding on a 13-game winning streak. The Wolverines will face the dark horses Loyola-Chicago in the Final Four. Head Coach John Beilein, who previously coached at West Virginia and Richmond has led the Wolverines to two Final Fours during his tenure. The 2017/18 season will be his eleventh at Michigan.

This March Madness has been one to remember for the Wolverines, as they beat the likes of Montana, Houston, Texas A&M and Florida State on their way to San Antonio. The Houston game was one to remember. Houston was leading by 2 with about four seconds left to spare when Jordan Poole sinked a buzzer-beating 3-pointer to give Michigan the win with no time to spare. The standout player for the Wolverines so far has been junior power forward Moritz Wagner. Wagner, who is originally from Berlin, Germany has had an incredible season so far. Their game versus Loyola-Chicago will be the battle of the underdogs and will be fun to see who prevails.

3) Loyola-Chicago Ramblers: The Ramblers, who won the Missouri Valley Tournament are the team no one can stop talking about. They have been the Cinderella team of this year’s tournament and there is no stopping them. With the whole nation rooting for them, the Ramblers have reached their first Final Four since they won it all in 1963. With their first appearance at the Big Dance since 1985, the Ramblers are making the most of their appearance. With one buzzer- beater after another, the Ramblers are out to prove that they deserve to be in San Antonio.

Another marvelous story is that of Sister Jean, the 98 year old who is the team’s chaplain and  also the team’s biggest fan. Loyola Chicago’s road to the Final Four has been one full of upsets and buzzer-beaters.The Ramblers have beat Miami, Tennessee, Nevada and Kansas State to reach the Final Four. The Ramblers face Michigan, another underdog in San Antonio and the game is sure to be a packed house.

4) Villanova Wildcats: And at last, of course, it’s the favorites, the Villanova Wildcats out of Philadelphia, Pennsylvania. The Big East champions have been dominant all season and finished with a regular season record of 34-4. Under head coach Jay Wright, the Wildcats have reached the Final Four twice and won the Big East tournament 5 times. Led by juniors Jalen Brunson who was named the AP National Player of the Year, and Mikal Bridges, the Wildcats are looking to win their second title in three years.

The Wildcats have cruised their way to the Final Four with blowout wins over Radford, Alabama, West Virginia and Texas Tech. However, the Wildcats face their toughest challenge yet against a strong Kansas squad looking for the upset. The match-up of Jalen Brunson vs Devonte Graham is sure to not disappoint. 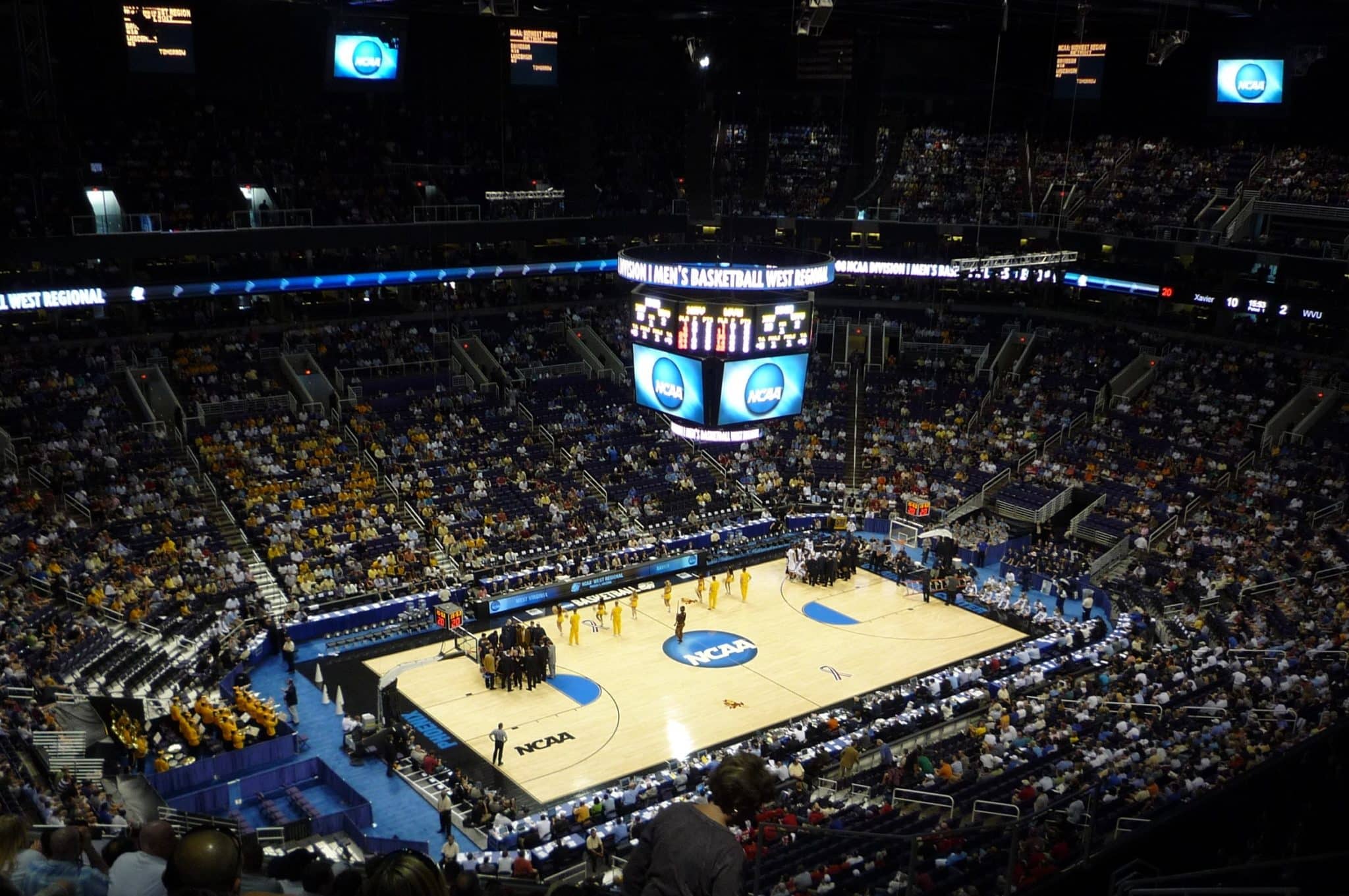