When it was announced mid-March that Zlatan Ibrahimovic would be signing with the LA Galaxy the MLS knew the entire landscape would change. Having talked to and eventually following in David Beckham’s footsteps, Ibrahimovic knew Los Angeles was the right move. For many aging soccer stars the MLS has become a home.

Entering into Saturday’s afternoon contest it was in question whether Ibrahimovic would play against the MLS’ newest club LAFC in the new hometown rivalry. It was announced early Saturday that Ibrahimovic would begin the match on the bench.  The final results of the match had the LA Galaxy defeating LAFC 4-3.  This result did not come without some excitement as LAFC started out hot and had an early 3-0 lead including an own goal conceived by the LA Galaxy.

As the second half began it seemed all but over, but in the 60th minute Galaxy’s Sebastian Lletget scored a goal to make the score 3-1 LAFC. During the 71st minute the Galaxy decided to swap Lletget for Ibrahimovic to make his MLS debut.  Quickly after Chris Pontius put a header in the back of the net during the 73rd minute for the Galaxy to make it 2-3. During the 77th minute Ibrahimovic struck with a 40 yard goal to an erupting crowd that tied the game 3-3. Ibrahimovic also managed to pick up a yellow card shortly after his goal. Ibrahimovic made his debut even more spectacular by scoring the match winning goal during stoppage time by a header which pushed the Galaxy over LAFC 4-3.

This truly was a special debut for Zlatan Ibrahimovic his European style of football and popularity will definitely help him become a household name quickly in the MLS and will bring more attention to American soccer.  The LA Galaxy’s next game is Sunday, April 8th, against Sporting KC. 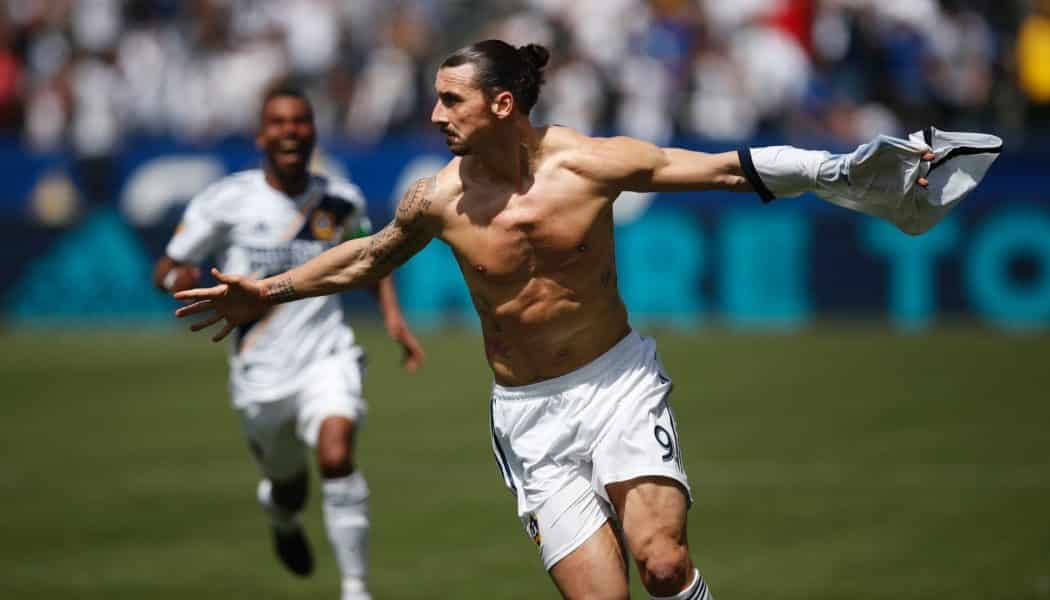