With Arsenal being eliminated from Premier League contention and also eliminated from the FA Cup after an embarrassing 4-2 defeat to Nottingham Forest, Arsenal fans can consider the Europa League as a redemption trophy.

However, with Arsenal’s star striker Pierre-Emerick Aubameyang being cup-tied as he was also registered for the Europa League with his former club, Borussia Dortmund, the responsibility to play striker fell onto the shoulders of Englishman Danny Welbeck.

While Welbeck did score two goals in the second leg victory over AC Milan, he is not the striker Arsenal hoped for. However, with French striker Alexandre Lacazette being back from his injury, he plays the role of a striker Arsenal very much need up front in the Europa League. However, there is still a huge problem with Arsenal’s defence. They will need to step up if Arsenal wants any chance of winning the trophy.

Arsene Wenger, Arsenal’s long-standing manager will also need to take the Europa League seriously as it very well might be the last trophy he will manage as Arsenal manager. Fans have been protesting for years to get Wenger out of the job,however, he still remains persistent that he is the right man for the job.

This is Arsenal’s debut Europa League campaign. It’s only competition outside the Champion’s  League was the 1999/2000 UEFA Cup. Arsenal has had fair success in the tournament so far. They easily qualified out of their group as first with their group including Serbian team Red Star Belgrade, German team FC Köln and Belarusian team Bate Borisov.In the round of 32, Arsenal were drawn against Swedish outfit Östersunds FK to whom Arsenal suffered a humiliating 2-1 loss in the second leg but Arsenal qualified on aggregate.

Next, they were drawn against Italian team AC Milan, whom Arsenal beat 5-1 on aggregate. Arsenal’s next game in the Europa League is against Russian team CSKA Moscow who have beat Red Star Belgrade and Lyon to reach the quarter-finals.The first leg will be played on the 5th of April at Arsenal’s home stadium, the Emirates Stadium.

Arsenal’s path to Europa League glory will not be an easy one with teams like Atletico Madrid, Marseille, Sporting Lisbon and RB Leipzig still in the hunt.

The Europa League is also most likely Arsenal’s only way to the Champion’s League as Arsenal sits in a lowly 6th place and 13 points of 4th place. Arsenal is also the only English team remaining in the competition.

Every Arsenal fans eyes will be on Arsenal striker, Alexandre Lacazette who underwent a surgery and was unavailable for the games against Östersunds FK and AC Milan. Lacazette, who Arsenal signed from Lyon from a club-record fee scored on his debut but has struggled for form and has fell down the pecking order with the signing of Pierre Emerick- Aubameyang.

However, the Europa League is a chance for him to prove himself and to Arsenal fans that he still has the quality Arsenal fans expect to see. If Arsenal wants a real chance of winning the trophy, Lacazette will need to step up and rise to the occasion. Henrikh Mkhitaryan has been in stellar form and will need to continue his good performance.

Overall, Arsenal has a pretty good chance of winning if they play confidently and every player plays with the same poise and passion as if playing in the Champions League. 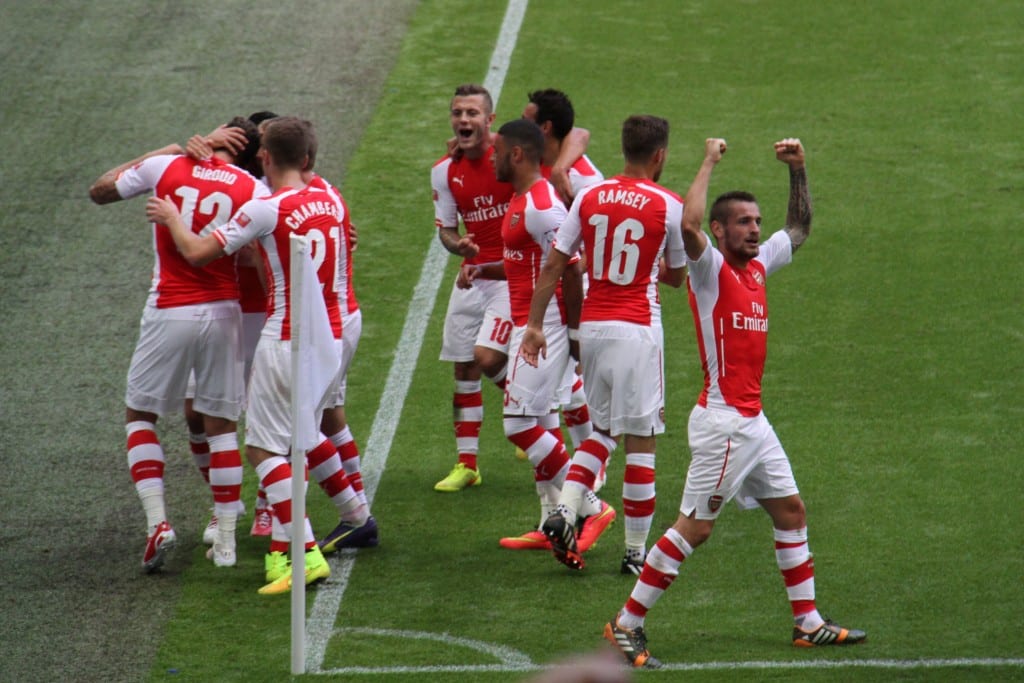