The announcement of Warren Gatland’s 37-man 2021 Lions squad has sent fans and pundits into a frenzy. England’s Jonny May, Scotland’s Jonny Gray and Ireland’s James Ryan and Johnny Sexton were considered by many to be shoe-ins for the team but each of them failed to get the call-up.

These are by all account harsh decisions but it is important to remember that the Lions are not necessarily the best 37 best British and Irish internationals. Instead, Gatland and his coaching staff have brought together a group of powerful and versatile players who are the best equipped to defeat South Africa this summer.

Of those chosen for the Lions backline, only three are out-and-out centres. Bundee Aki, Chris Harris and Robbie Henshaw make up a small pool to choose from, indicating that Gatland probably intends to play Owen Farrell at inside centre, with one of the three natural centres filling the 13 jersey.

All three centre options are highly physical players who enjoy defending on the front foot. More creative attacking threats such as Jonathan Davies (man of the 2017 Lions series), Gary Ringrose and Henry Slade were all overlooked in favour of more physical presences in the midfield. Perhaps this means that the Lions will favour physicality in the midfield over attacking flair as the tourists attempt to mirror the brute force of the Boks’ pack and back line.

By sacrificing attacking flair in the midfield, Gatland will likely implement a kicking game built around the starting 10 and Farrell at 12, assuming the Englishman starts in the centre. Many of the back three options are chosen for the 2021 Lions are comfortable under the high ball and this will help pressurise South Africa’s back three.

With speedsters like Lewis Rees-Zammit, Stuart Hogg and Anthony Watson all travelling, the Lions kick-chase could potentially be the most dangerous it has ever been. Having said that, the omission of Johnny May in favour of a more physical player like Duhan van der Merwe on the wing indicates that Gatland still wants to have a powerful option in his backline if needed.

The importance of kicking in international fixtures is probably the main reason why Elliot Daly has been picked for his second successive tour. Daly has been in terrible form as of late but he crucially offers a long-range kicking option from hand and tee, making him a highly versatile back. It is also worth noting that, while he has played in the back three for most of his international caps, Daly’s preferred position is at centre. This is why Daly has been listed in the squad as a centre, but in truth, he serves more as a utility back.

Daly has earned his spot due to the variety of positions and skills he can cover, but this is not an isolated occurrence. Gatland has picked Tadhg Beirne and Courtney Lawes in the pack as both men are comfortable playing in the second row and back row. Gatland has clearly valued versatility when constructing his touring side and the reason for this is simple. The squad has been reduced by four players this time around. Consequently, having men who can play in various positions will help to limit the impact of condensed squad size.

The men chosen to play at number 8 are also highly versatile. CJ Stander, Josh Navidi and Billy Vunipola have cemented starters for their respective nations but all three failed to get the call-up. Each one plays a highly physical game built around strength in the contact area. Yet, it seems that Gatland has favoured number 8s who are both powerful and dynamic.

Taulupe Faletau, Jack Conan and Sam Simmonds have all earned a seat on the plane to South Africa because they are fast for men of their size. This indicates that the physicality which the Lions will possess in the centre will be offset by a back row which offers more of an attacking threat out wide. Simmonds has failed to break into the England squad but his try-scoring record (he leads the Premiership in tries scored this season) will bring another attacking dimension to a Lions back row which is loaded with talent.

Speculation over how the Lions will set up against the Springboks will continue to run until the first test, but if the players chosen from the squad are anything to go by, the tourists plan to develop a strong kicking game, physical defence in the midfield offset by attacking flair in the back row. 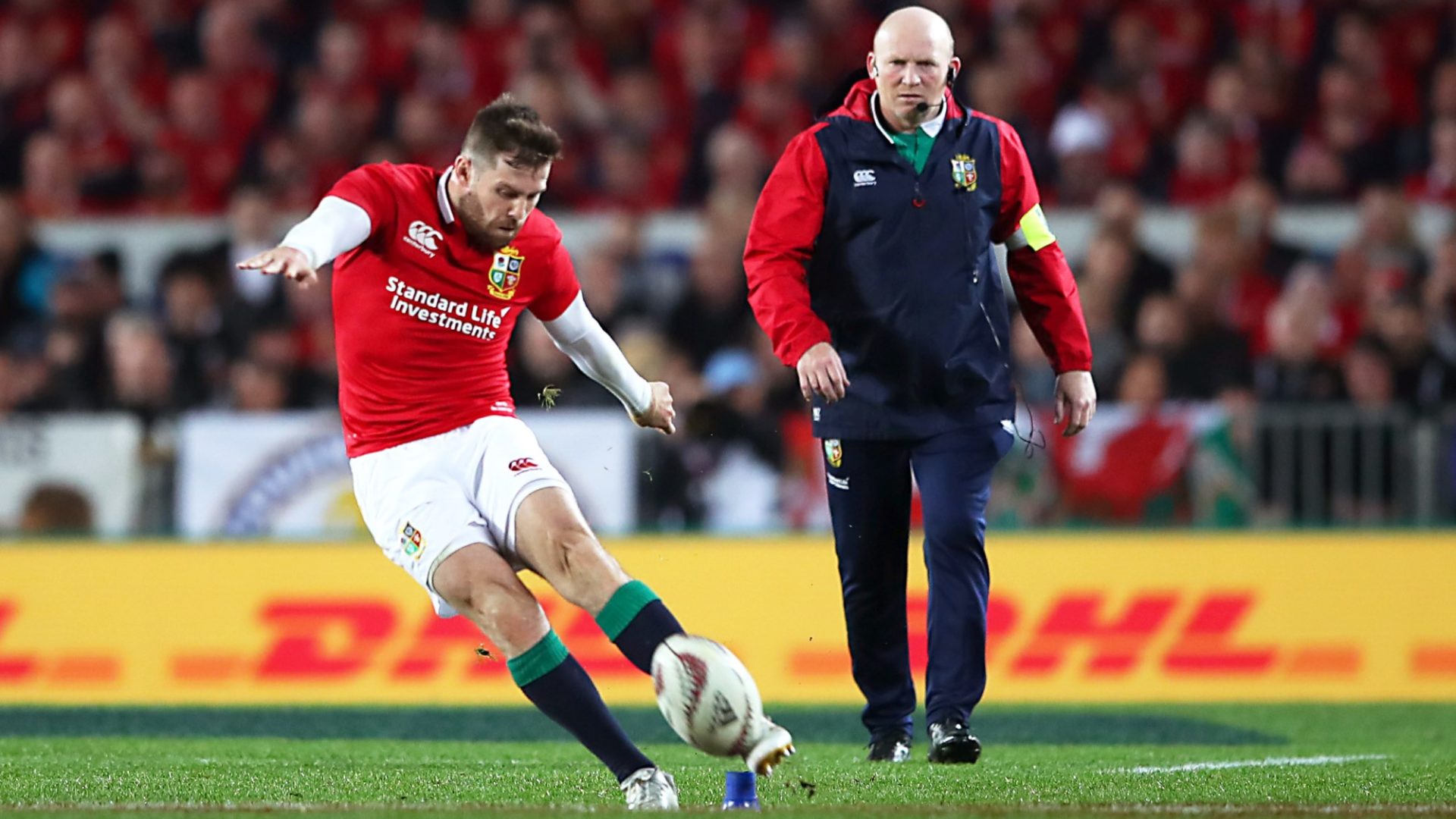