Leicester Tiger’s may not have started 2022 in the manner they left 2021 but before Sunday’s result, their start to the season had been perfect.

Off the back of a 31-to-nil-point drumming at home to Newcastle the week prior, Leicester Tigers headed into Sunday’s fixture at the Ricoh Arena on the verge of equalling their best-ever start to a season with a 16thstraight win, which they set back in 1983/84.  This win would also have equalled the best-ever start to a Premiership season with 12 wins, matching that set by Newcastle in the Premiership’s inaugural 1997-98 season.

Not only was Sunday’s loss unexpected, especially to a Wasps side ravaged by injury, but the manner in which such a youthful and spirited Wasps side successfully overcame a 6-point halftime deficit, was even more startling; yet impressive.

In fact, the last time Borthwick and his men tasted defeat was at Ashton Gate last season in the controversial clash between Borthwick and Pat Lam because of Bristol’s over-time sin-bin replacement.

Ironically, as they did so in 1983/84, it was yet again, Wasps that put a stop to Leicester’s rampant proceedings.

Leicester Tigers are the most prolific team in England.

They have won the most Premiership titles; 10, finished top of the league the most times; also 10 and reached more finals than any other team; 17.  However, since the 2017/18 season, where Leicester finished outside the top 4 for the first time in 13 years, performances and results have taken a rapid decline.

The two seasons at Welford Road prior to Steve Borthwick’s arrival were very dismal times for the club as they finished second from bottom in the Premiership on both occasions; and if it wasn’t for a 105 league-point deduction to relegate Saracens for their salary cap breaches, then Tiger’s would have spent last season toughing it out in the Championship.

Borthwick did not immediately turn around Leicester’s fortunes as his arrival in the Covid-affected 2019/2020 season saw him lose 7 of his first 9 Premiership games in charge of the club.  The most shocking of note was the 54-7 league defeat to Wasps; their heaviest in the club’s history.

However, under the unique circumstances that lead to a delayed start to the following 2020/2021 season, Leicester Tigers managed to reach a European Challenge Cup final and finish 6th under Borthwick’s leadership.

The coaching style and philosophy he has implemented since his arrival is rapidly coming to fruition this season.   He has restored the Leicester Tigers’ style and mindset of old; a back-to-basics game plan built off of a solid set-piece.  Opting to maul, drive and carry instead of pass, kick and run; the Tigers have rediscovered their traditionally tough and relentless forward play, which they will contentedly grind you down with all day long.

With this, he has also re-established a confidence that, before Sunday’s fixture, demonstrated that the Tigers did not know how to lose.

The Year of The Tiger

A tradition that is celebrated in the Western hemisphere, the first of February marks the beginning of a new lunar year; the year of the tiger.  Before Sunday’s first slip up in 16 games, we too would have believed that here, in the East, this year is destined to be no other than the Tigers’ year.

However, Leicester’s chances to amend their performance and get straight back to winning ways in the League are put on temporary hold as we see the return of Champions Cup rugby.

Back-to-back fixtures against Connacht and Top 14 leaders, Bordeaux, provide the perfect opportunity for Leicester to divert their attention away from Sunday and build on their unbeaten run in Europe.  Albeit two extremely tough fixtures, Leicester hopes that by repeating the feats achieved in Rounds 1 and 2, they will extend their domestic dominance to Europe’s elite competition; establishing themselves as worthy European contenders in the process.

Whether it is Leicester’s year or not is still to be realised, but defeat will only have Borthwick’s men returning with an even bigger bite.  Whilst domestic or European success is also not certain, one thing is; that the return of a strong and competitive Leicester is great for not only Tiger’s fans, but it is the best for rugby and fans of the game in general. 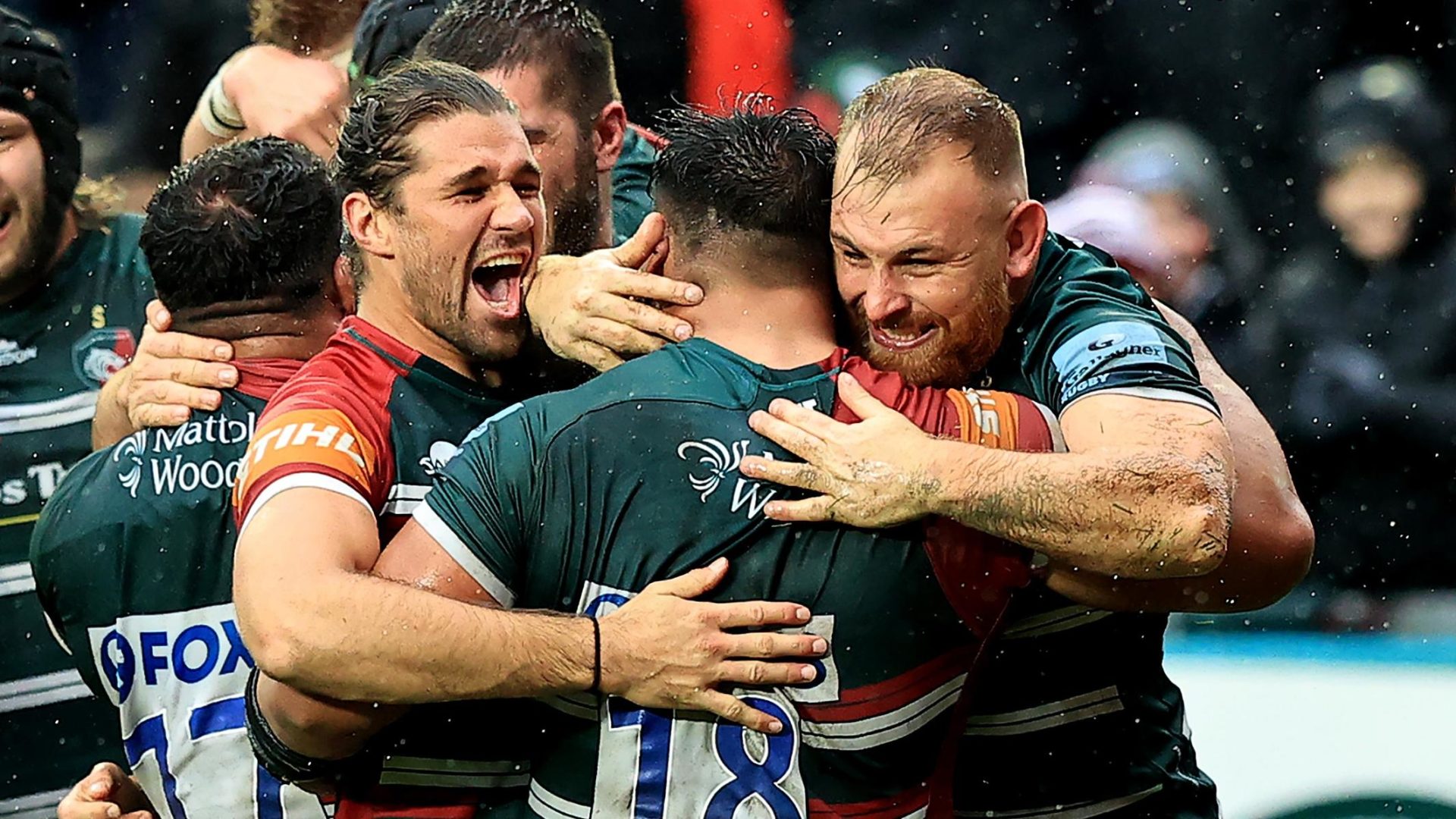