Novak Djokovic will compete in this year’s Australian Open, after having his Visa cancellation overturned by Judge Anthony Kelly, following the challenge he made on an order by the Australian government, revoking his entry Visa.

Judge Anthony Kelly released a statement from the court saying that Djokovic could have had more time to make a submission about why his visa should not be withdrawn if authorities had stuck to the original time.

The Serbinator will enter the competition, looking to win his 21st Grand Slam title, which would then make him the most successful male tennis player of all time. He is currently level with Roger Federer and Rafael Nadal with 20.

The trial for the Visa cancellation began on Monday morning, following a delayed start to proceedings, courtesy of a technical issue with live streaming.

According to BBC NEWS, Lawyers for Djokovic argued that the 20-time Grand Slam winner entered the country on the understanding that his exemption from restrictions requiring travellers to be fully vaccinated against Covid-19 was valid.

Nick Wood(Djokovic’s Lawyer), revealed that the exemption was granted to Djokovic via two individual medical boards, after a  recent coronavirus infection and that he had provided all the necessary medical evidence to officials.

“He had done absolutely everything. He had engaged with everything that was required of him by Tennis Australia,”

Judge Kelly sided with Wood’s statement and revealed to the government lawyers that he was agitated with the story so far.

“What more could this man have done?” were his words

Djokovic’s lawyers also pointed out that his treatment by the Australian Border Force officers post his arrival in Melbourne was “manifestly unjust”.

“We don’t know what Djokovic’s medical exemption is and we’ll never know because it’s private,””But he must have one. We knew this would happen when exemptions were announced. I’m not surprised [by the reaction] but what I will say is, it’s not unfair because he satisfied two independent panels.

“Is he giving the world of tennis the correct lead? It’s arguable. It doesn’t look like he’s broken any rules, he’s satisfied the independent panels so we’re once again left arguing over another Covid-related matter. “I can understand the Australian public being furious. They’ve been to hell and back and if the crowd boo him – which I think they will – he will put it aside and become the favourite to win. No-one is arguing about his tennis, the concern here is leadership and the example he is setting, but it’s not mandatory to have the vaccination.”

World number one was approached by officials at the airport, who then made him wait till morning, to hear from his team before deciding whether to leave the country. This was initially agreed to by officials.

However, after falling asleep, he was woken up at 6:00 am by officers, who forced him to respond  “because it was better for him if they made the decision right away”.

Christopher Tran(Government Lawyer) challenged that Djokovic’s recent Covid infection did not qualify him for an exemption from travel rules, and denied there was any unfairness or unreasonableness in the decision.

However, even though Djokovic did not reveal anything about his vaccination status, he did confirm that he was not vaccinated in an interview with the border officials. He also stated that he had tested positive for Covid twice in June 2020 and December 2021.

After the case, Djokovic switches his attention to the tournament and is hoping to win it for the tenth time.

The main draw will take place on Thursday 13th January at 7 pm in Australia, 8 am GMT. 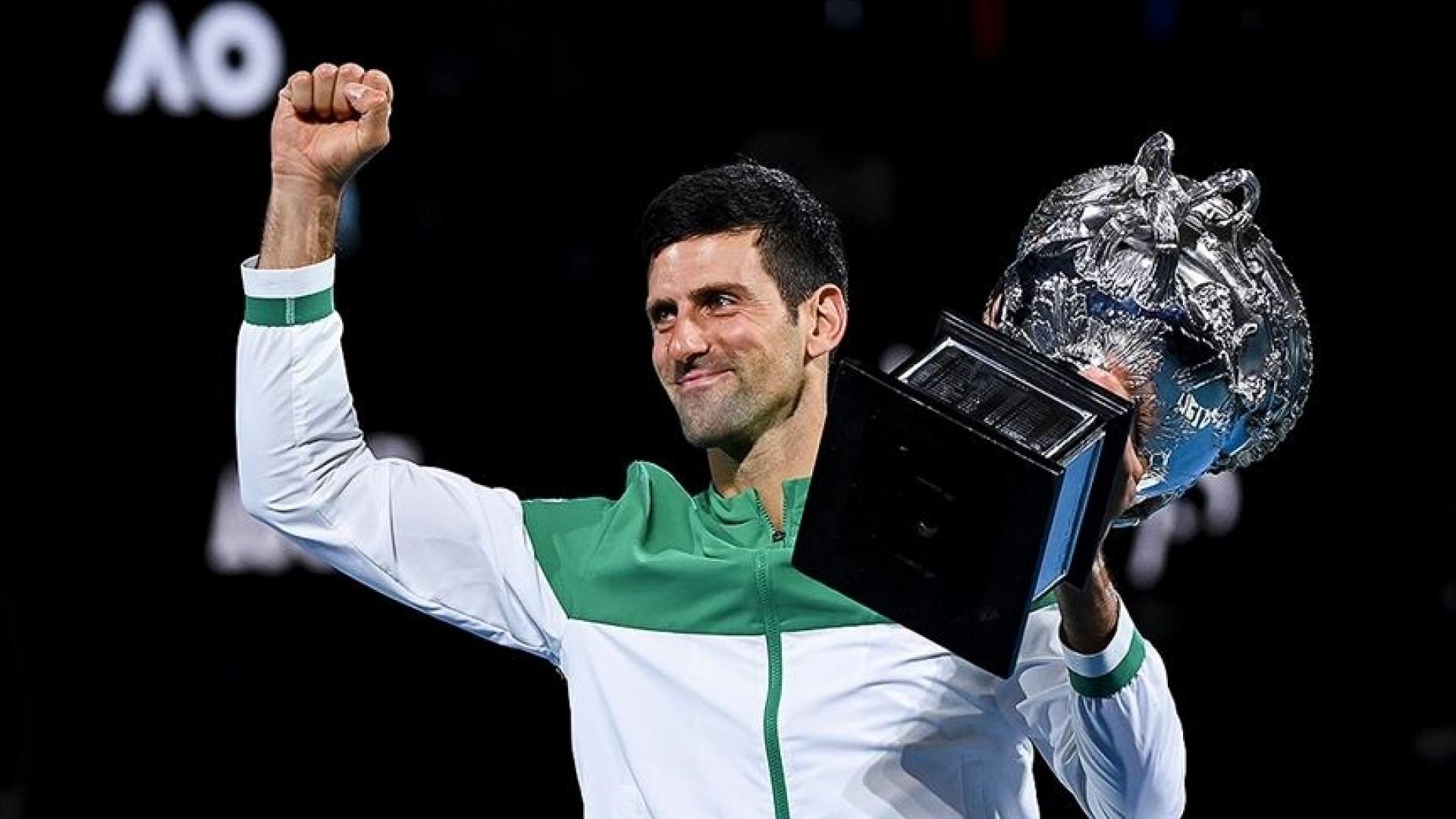