It is really shocking and sad to see the quality of Sri Lankan Cricket going down after  the retirement of legends – Kumar Sangakkara and Mahela Jayawardene. The Lankans have surely not been able to find a replacement for these two and filling up the big shoes has turned out to be a big problem. The country’s performances have dropped drastically.

After a complete whitewash from the Indians, the Sri Lankan team played Pakistan in the UAE but the performance did not seem to change much. The Lankans seemed to have come back on track after they won the test series, but no,the Pakistanis whitewashed the Lankans in the ODI series as the visitors performed poorly. The Sri Lankan cricket is going through a very tough phase, probably the worst. Let’s look at few of the key factors behind the decline of Sri Lankan Cricket  :

The retirement of the legendary duo of Kumar Sangakkara and Mahela Jayawardene has hit Sri Lankan cricket big time. Sri Lanka has not been able to cope up with their retirement. Finding players of their level might be difficult but they had to retire someday. They’ve not yet found a duo to fill up the big shoes of these both.

Sri Lanka has one of the worst domestic structures in the world. The players who perform well in the domestic leagues consistently are not given a chance in the main team. All the stars from the past had emerged from the club cricket structure but presently,the focus is more on inter-provincial cricket. In the process, they’re killing inter-club cricket, which was once the base of Lankan cricket.

The Lankans keep changing their team combination quite frequently and this has resulted in the lack of coordination between the players. The team’s future depends on the youngsters and their performance but the youngsters have let the team down. Few players look promising but have not given the team consistent contributions

There were many questions raised after Nic Pothas was selected as the fielding coach of the Sri Lankan team. After all the criticism, Nic Pothas was shifted to the Under-19 team. Thereafter, once again he was promoted to the senior team and when Graham Ford suddenly quit as the coach of the Lankan team, he was finally made the head coach of the team. This was indeed a shocking decision with better options available. He clearly wasn’t the best choice for the post.

​5) Lack of quality spinners in the Sri Lankan Cricket Team

One of the main concerns for the Lankans is the lack of some quality spinners. The best spinners in the squad are Rangana Herath and Dilruwan Perera who are 39 and 35 years old respectively. Age is catching up on these two and they’ll be playing for a maximum of 3-4 years. The next best is Jeffrey Vandersay who is 25 years old but has not played much and this accounts for his inexperience. Sri Lanka has not been able to find successors for Sangakkara and Jayawardene in the batting and Muttiah Muralitharan in spin bowling. Sri Lanka has not used the young spinners well. All the focus is on the fast bowlers and the spin bowling is not been focused on. Spinners of the Asian teams are expected to be the best but to be honest, ENG, AUS, SA and NZ have better spinners than the Lankans.​ 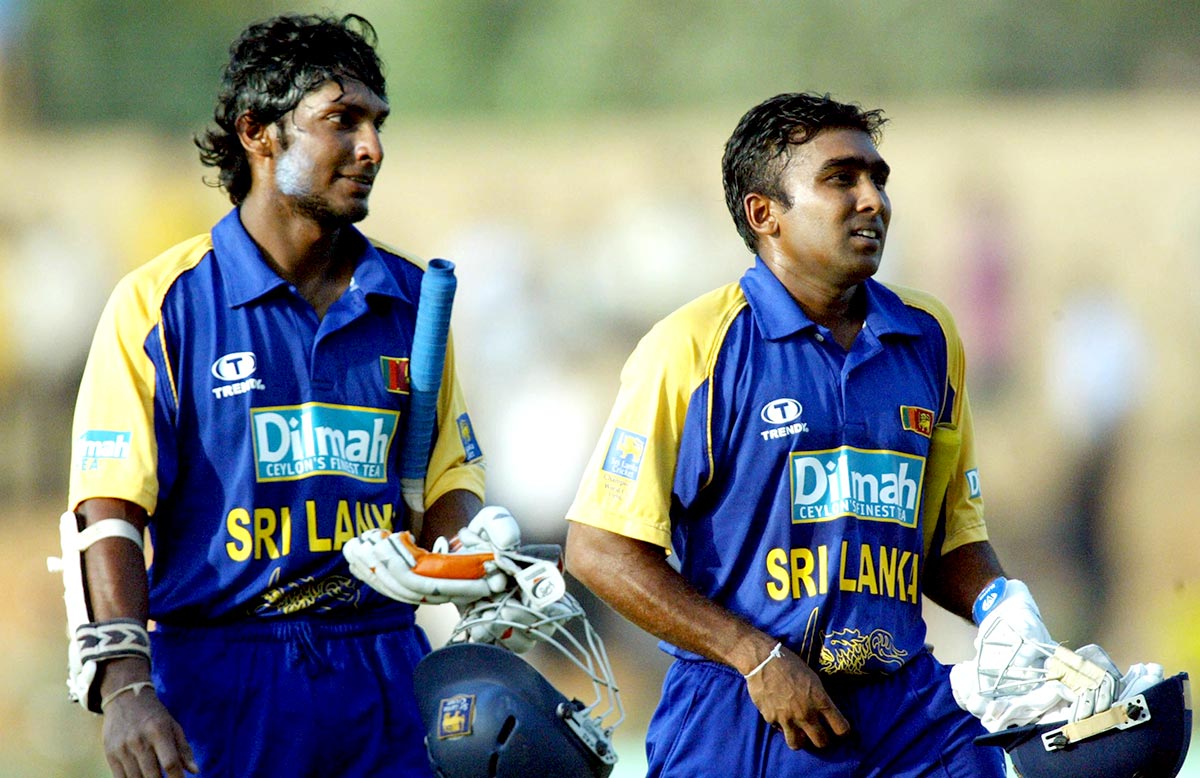