As many as 283 players from different cricket-playing nations of the world will go under the hammer for the much-awaited player’s auction for the Indian Premier League (IPL) scheduled to be held in the city of Chennai in India on February 18.

While West Indies have the highest representation in 56 players, Australia and South Africa to have a strong presence with 42 and 38 players respectively. Interestingly minnows in world cricket Afghanistan has a strong presence of 30 players in the auction.

In all, a total of 1097 players have been registered for the auction that included 814 players from India.

England Test skipper Joe Root, who has been in tremendous form this year so far and Australian speedster Mitchell Starc opted out while tainted Bangladesh all-rounder Shakib Al Hasan and India’s S Sreesanth were among those in the reckoning.

Interestingly left-arm pacer Arjun Tendulkar, the son of the legendary Sachin Tendulkar, also enrolled in the auction with a base price of Rs 20 lakh.

While Starc, who last played in the T20 league in 2015, misses out once more, Root didn’t enrol for the second successive time, joining fellow England players Harry Gurney and Tom Banton, who also did not register.

Shakib, who served a suspension by ICC for not reporting corrupt approach, listed at the highest base price of Rs 2 crore, while Sreesanth, who returned to cricket after seven years by featuring in Syed Mushtaq Ali T20 for the Kerala side, set his base price at Rs 75 lakh.

The 37-year-old pacer was initially banned for life by BCCI for his role in the spot-fixing scandal in the 2013 IPL but the ban was reduced to seven years in August 2019.

The current number one T20 batsman in the world, England’s Dawid Malan might make his debut in the IPL as he also registered at a base price of Rs 1.5 crore.

The player registration deadline closed on Thursday and the list comprises 207 international players including 21 capped Indians.

Twenty-seven players will represent the associate nations and 863 uncapped cricketers, including 743 Indians and 68 overseas.

The number of uncapped Indians who have played at least one IPL game stands at 50 and two for overseas uncapped players.

“If every franchise were to have the maximum of 25 players in their squad, 61 players will be taken in the auction (of which up to 22 may be overseas players),” read the IPL statement.

The auction, scheduled a day after the second Test between India and England, will start at 3pm local time.

The 2020 edition was held in the United Arab Emirates (UAE) due to the pandemic but the upcoming edition is likely to be played in India between April and June. Already the Indian government has allowed fans back in the stadiums from this month. 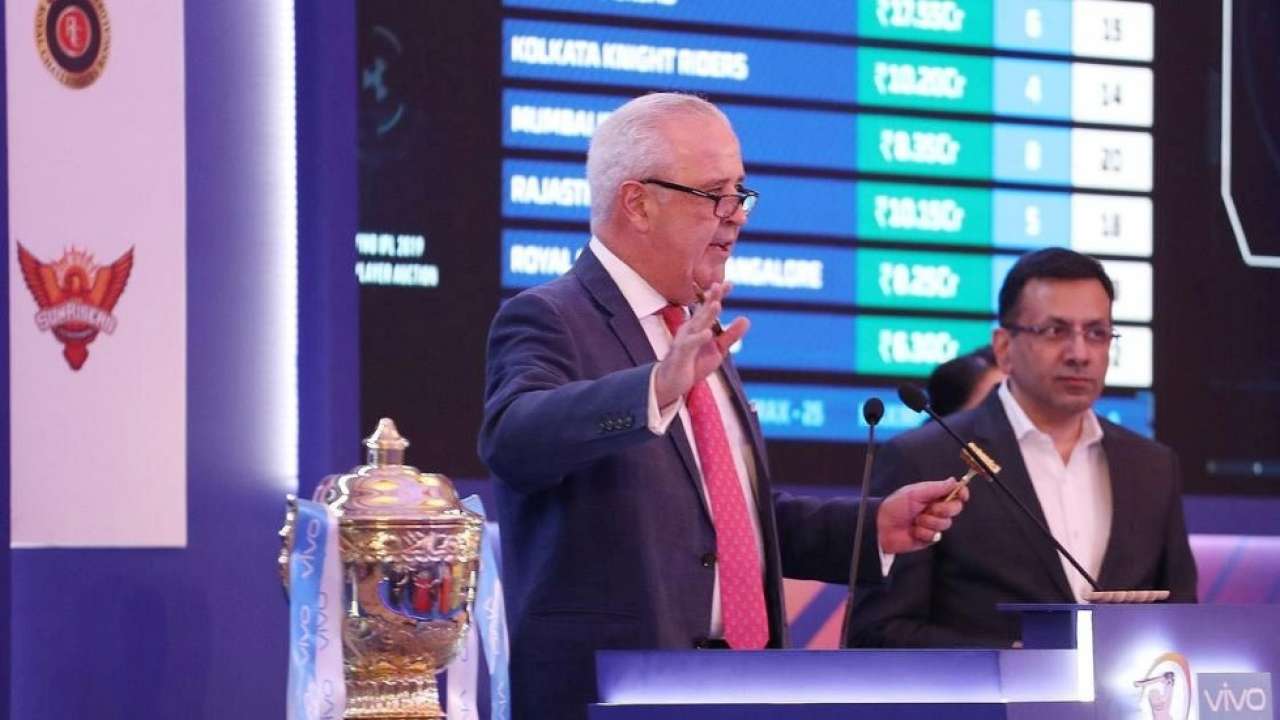