3-time Grand Slam champion Andy Murray has been knocked out of the US Open in Flushing Meadows, New York after being defeated by the ATP Tour’s 14th-ranked player Matteo Berrettini.

26-year-old Berrettini put on a serving masterclass to defeat Andy Murray by three sets to one (6-4, 6-4, 61-77, 6-3) in the third round of the US Open Which took place on Friday afternoon. In fact, the US Open handed Berrettini the ‘serve of the day’ award for his 128 mph rocket ace that he produced in the third set.

Berrettini’s most successful Grand Slam run happened at the 2021 Wimbledon Championships where he reached the Final but lost to Novak Djokovic in four sets. The Italian also won this year’s ATP Tour 500 event at Queen’s (London) in June showing that he is still in winning form.

Murray, who is currently ranked No 3 in Great Britain and No 51 in the world, struggled with his first serve which resulted in Berrettini taking the first two sets. Murray was only able to reach a first serve percentage of 53% for the entire match and in the first set, his serve percentage shockingly dropped below 40%. This offered his Italian rival a huge 15 chances to break his serve, which happened at 4-4 in the first set.

Matteo will progress to round four where he will face world No 39 Alejandro Davidovich Fokina of Spain for a spot in the Quarter-Finals. The two players have only met once in the third round of the 2021 ATP Masters 1000 in Monte Carlo which saw Fokina win in straight sets (7-5, 6-3). If Berrettini replicates his serving performance from his third round match of the Grand Slam, Fokina will have a big challenge to break the Italian. Their match will take place on Sunday although the start time and stadium are still to be declared.

Andy Murray’s heartbreaking loss was not the only British defeat at the US Open. Earlier this week, defending US Open women’s champion Emma Raducanu lost to Alizé Cornet in straight sets in her first-round match. Although a first-round defeat is far from the result that Emma had hoped for given her miracle Grand Slam run last year, she has made progress in the last few months after being set back by minor injuries. Raducanu stated that she aims to make a “clean slate” by competing in smaller events until the end of the 2022 season.

On Wednesday 31st August, British youngster Jack Draper shocked tennis fans around the world by defeating the world No 8 Felix Auger-Aliassime in the second round of the US Open, setting up a third-round meeting with Karen Khachanov. Sadly, Draper’s luck seemed to run out as a knee injury forced him to retire early in the third set of his third-round match.

With Raducanu, Murray and Draper out of the Grand Slam, the hopes of any British success in New York are left with British No 2 Dan Evans and British No 1 Cam Norrie. Evans beat Vesely in straight sets in his first round match followed by a four-set win over Duckworth in round two. He will now face Marin Čilić on Saturday for a chance to make the final 16 in Flushing Meadows. Norrie on the other hand will face Holger Rune from Denmark in his third-round match. Norrie and 19-year-old Rune have met on two occasions in 2022 which saw Norrie win both matches. With Cameron Norrie’s defensive pushing skills and Rune’s raw power, this will definitely be a match to watch. 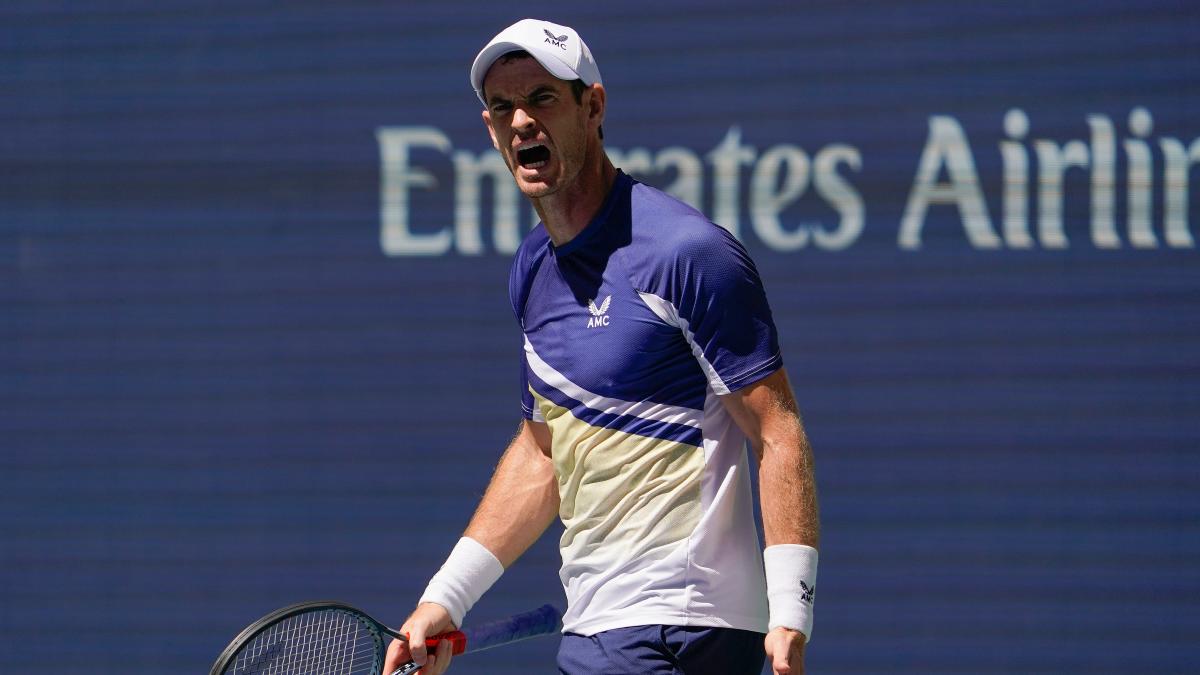