Oscar Piastri will drive for McLaren in 2023, leaving Alpine ‘shell-shocked’.

Finally, we have an end to the Piastri/Alpine/McLaren saga! After the Contract Recognition Board (CRB) ruled in favour of McLaren’s contract, the team announced the 21-year-old Australian for their 2023 and 2024 driver line-up.

As Alpine’s reserve driver, the F3 and F2 champion has been on the sidelines for the 2022 season but has finally secured a well-deserved seat. A welcome relief after the drama at the beginning of F1’s summer break.

When Alonso announced his move to Aston Martin, we expected Piastri to replace him for 2023 at Alpine. After announcing Oscar as their driver, he responded with the infamous tweet that he ‘will not be driving for Alpine’.

However, Alpine claimed to have a valid contract, so convinced that they brought the case to court. The CRB are a board established by the FIA to determine driver contracts’ legality and settle disputes between teams.

However, the CRB quashed Alpine’s certainty on 3rd September. They ruled in favour of McLaren, stating that Alpine’s mismanagement of the Oscar Piastri situation led to the Australian driver looking elsewhere.

The CRB further upheld that Oscar never signed anything confirming he would be driving for Alpine in 2023 and that the only valid contract he had was that from McLaren.

On 24th August, Daniel Ricciardo announced he would leave McLaren, which practically confirmed Piastri would be part of their future driver line-up. Yet, Ricciardo and McLaren have different ideas about when the deal was signed.

When Ricciardo released his statement announcing his intention to remain at McLaren on 13th July, Oscar had already signed a two-year deal on the 4th. McLaren claim Ricciardo knew about this, but a source close to Ricciardo told ESPN:

‘To be clear, Daniel and his team did not know Oscar was signed when Daniel posted that statement on 13th July. At that point, there were discussions about Daniel’s future, but more so in the event, he wanted to exercise his opt-out.’

McLaren and Piastri appear somewhat duplicitous, particularly when considering Alpine’s side of events.

You can understand why Alpine feel betrayed. Alpine boss Otmar Szafnauer remains adamant that Oscar Piastri went back on his word regarding joining the team next season. In an interview with Sky Sports, he said:

‘It’s about what we agreed back in November. Our agreement was we do a bunch of things for him, including making him our reserve driver. Including running him in last year’s car. Including simulator sessions.

‘Even including when McLaren and Mercedes came to say, “we don’t have a reserve driver for these races, do you mind loaning out Oscar?” We said no, we don’t mind doing that for him.’

Since Piastri has vocalised his reasons for signing with McLaren, it seems less like a betrayal and more like a move to ensure he has a career in Formula 1. After a raft of F2 champions, such as Nick de Vries, had failed to transition into F1, it was a worry that Piastri may suffer the same fate.

Piastri mentions a breakdown of trust with Alpine. The team was incredibly public about their commitment to Alonso, leaving Piastri in a precarious position and another year on the sidelines of Formula 1. He states:

‘I felt McLaren was a great opportunity. They were very straightforward and very keen and enthusiastic to have me. To be completely honest, there was a lack of clarity around my future at the team at Alpine.’

Alpine’s lack of commitment to Piastri shows their poor management of drivers and why Piastri would understandably sign with McLaren, creating a fascinating dynamic heading into the 2023 season.

McLaren will have one of the strongest driver line-ups of Lando Norris and Oscar Piastri. Norris’ talents are evident, and so far, he is used to operating within a team built around him.

Will a new young star rock the boat and push Norris from his top step within the team? Will McLaren be able even to provide a car that allows these two young drivers to compete? All that is sure is that it will be a fiery duo!

It is a shame Piastri’s introduction into F1 has been shrouded in controversy, a moment for celebration rather than being embroiled in court cases. However, he deserves his place in the pinnacle of motorsport, and the F1 2023 season becomes all the more exciting for having him in it. 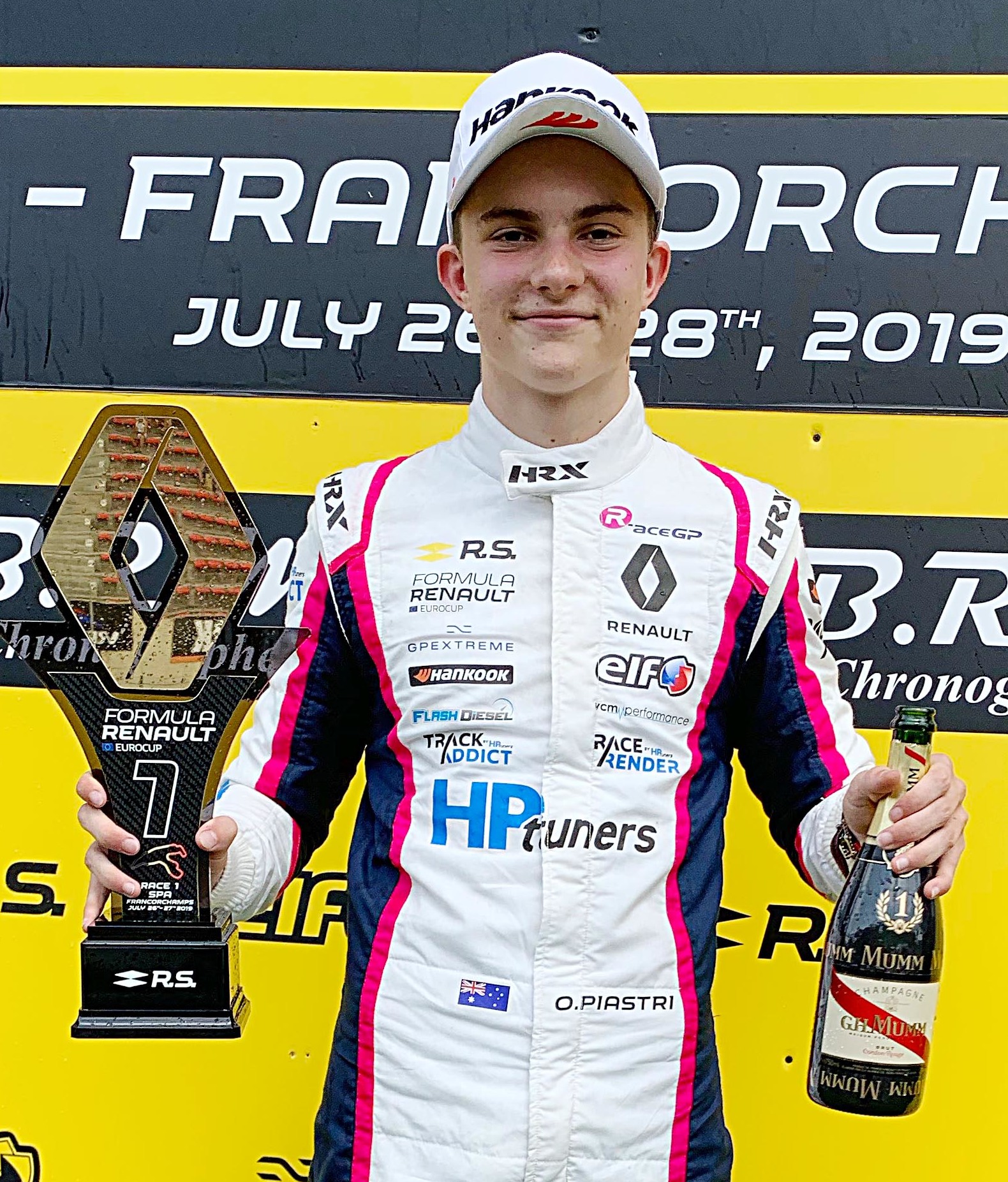