Finding the list of greatest batsmen of all time is a difficult task and we here are determined to solve this mammoth mystery. Cricket is often regarded as a batsman dominated and every era and over the years, the world has witnessed many magicians with the bat in its glorious history.

It was Sir Vi Richards in the 80s and 90s then Sachin and Lara took over the charge till the 20s and now new generation batters like Virat Kohli and AB de Villiers have taken the game to the next level. Today we will unwind history and tell you about the 5 greatest batsmen in cricket history.

To start off the list we place Sir Viv Richards in the 5th spot. The Caribbean icon not only dominated the game but introduced a new dimension to the game. In an era where batsmen used to bat with a strike rate of 50, Viv had a career strike rate of 86 in the test match.

He smashed more than 8500 runs in his Test career and over 6700 runs in his ODI career and left an impeccable impression on world cricket. Viv also was the architect behind West Indies’ domination in the 80s where they sealed two back-to-back World Cups.

Now we move to another Caribbean maestro who was known for his elegance and flair. Brian Charles Lara holds the record for the highest individual score in test cricket and certainly has played many iconic innings in his glorious career.

However, Lara was not blessed with a strong team as he fought many battles alone for the West Indies. He finished his career with more than 11,000 runs in Test cricket and over 10,000 runs in ODIs. Lara didn’t win many accolades but his eye-soothing batting was a treat to watch for any cricket fan.

When we hear AB de Villiers the only word which comes to our mind is 360. AB undoubtedly modernized the game and his unconventional shots brought the revolution to the game. Not only his stroke ability but his overall game was an epitome of batting.

He was part of South Africa’s golden generation and dominated the game in very conditions. However, AB retired early from international cricket but already had left a big impact. He can be labelled as the founder of unconventional shots and certainly is one greatest batsman of all time.

No list is complete without the name King Kohli and definitely, and he will go down as one of the greatest of all time when retires. There are players who are blessed with natural talent and are always labelled as the next big thing but that wasn’t the case for Virat Kohli.

He was always labelled as a good prospect but through his extremely hard work, he defied the expectations and reached new limits. No one comes close to his stats and at only the age of 33, he has 12,000 plus runs in ODI cricket and 8,000 plus runs under his name.

Whenever there would be a discussion related to cricket then one name which always will be called is Sachin Tendulkar. Hailed as the “God of Cricket”, Sachin achieved everything on the cricket field. He had 100 centuries to his name and many more unrealistic records. So far no batsman has come close to his achievements and Sachin Tendulkar always will be remembered as the greatest of all time for his contribution to this game. 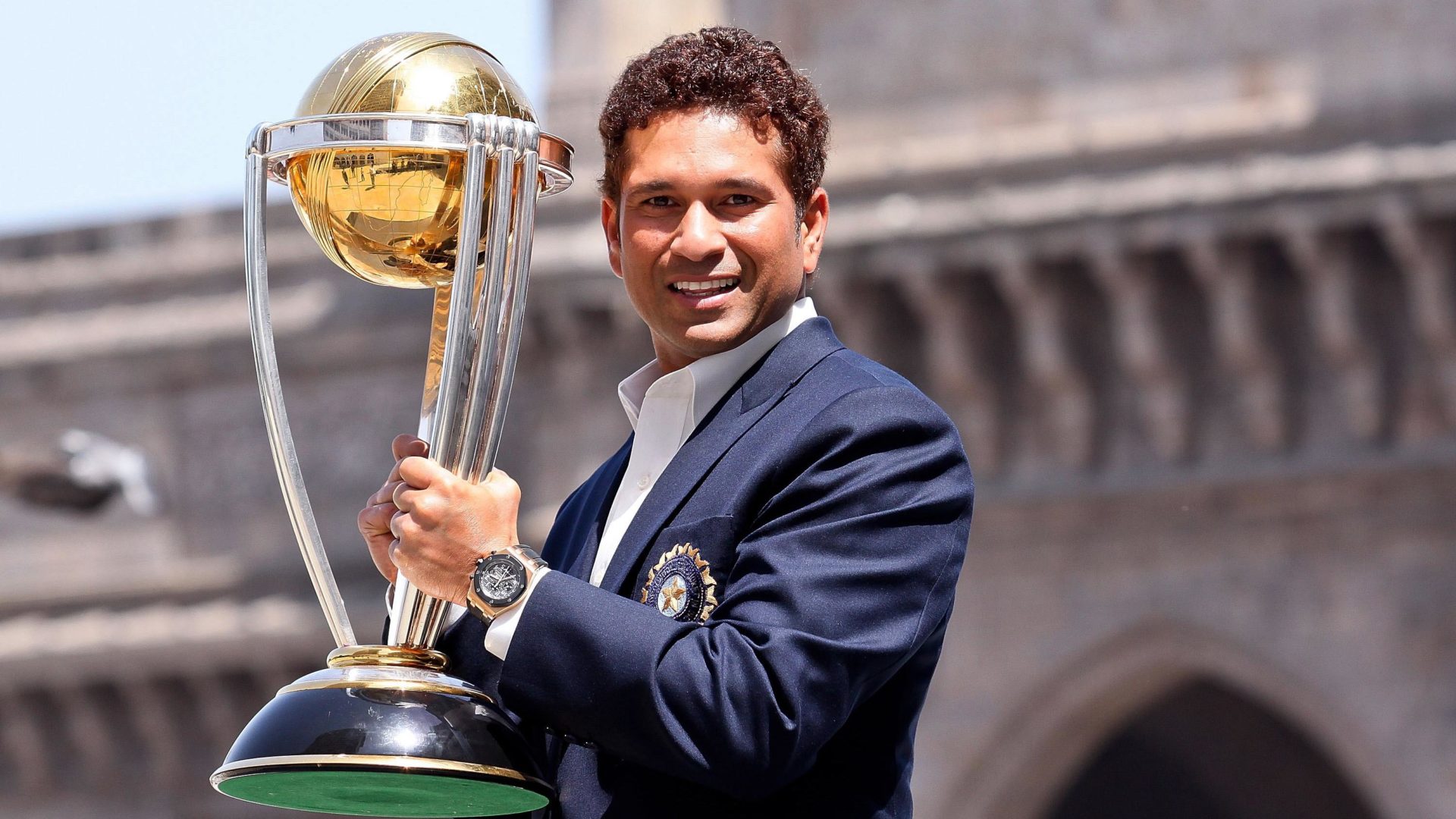