Manchester United are now about to end their horrendous season but they have already started laying the foundation for next season under their new master. Erik ten Hag is set to take over Manchester United’s reign after his heroics with Ajax for years.

Erik comes with a big weightage of expectations because of his impeccable record. He is expected to make wholesale changes in order to turn around things at United in the coming season. There are many outgoings expected after Erik’s ruthless hints in press conferences. Today we are going to round up the transfer rumours going around the Premier League’s old workhorse.

Jesse Lingard has been a controversial figure in recent times because of his antics to force a move away from the club. The United’s academy product refused to be involved in United’s training against Chelsea which has erupted a big outrage from fans.

In the past also, he tried to force his move in the January window when Newcastle wanted him. Finally, Lingard is free to make a move in June as Ralf Rangnick has cleared the air about his future.  However Lingard is in high demand and heavyweights of Europe like Juventus, PSG, and Newcastle are after his signature.

Manchester United are now certain to miss Champions League football next season which has created big scrutiny around Cristiano’s future. Ronaldo is known as Mr Champions League and if a player like him plays in the Europa League then it is a big shame.

Cristiano Ronaldo has discussed his #mufc future with Sir Alex Ferguson in a series of private meetings. [@sbates_people]— The United Stand (@UnitedStandMUFC) May 8, 2022

Following the embarrassing defeat to Brighton, he was expected to consider his options but recent reports from Manchester suggest that he is determined to stay after a private meeting with Sir Alex Ferguson to rescue the club from the crisis.

Erik is a maniac who follows certain principles in his team and is expected to stake his authority at United once he takes over. Current United lacks a defensive midfielder who could control the game from the back and dictate terms. From the present squad, no players come close to that trait and according to sources, Erik’s top priority is to reunite with his trump card Frenkie de Jong at United.

Although FC Barcelona is also determined to tussle with United to safeguard their magician. However, financial uncertainty could force FC Barcelona to allow De Jong to move. Apart from de Jong, there are also alternatives in the form of Neves who has been United’s long term target. Leicester’s Youri Tielemans is also on the United’s bucket list but the Manchester outfit is expected to go guns blazing for getting the signature of the new master’s dream.

Manchester United are having a hard time as a defensive unit this season and they have conceded the most goals in their club history. Last summer, they recruited Madrid’s Raphael Varane but he hadn’t made the expected impact in defence.

Manchester United are discussing Villarreal’s Pau Torres as one of 3/4 options for the new centre back. No proposal made yet, as it depends on Erik ten Hag decision and Man Utd board changes. 🔴🇪🇸 #MUFC

According to Fabrizio Romano, United has reignited their interest in a Spanish talisman Pau Torress who had an outstanding 2021/22 season with Villarreal and Spain. He has a release clause of €55/60m in the contract which Manchester United, and Chelsea are targeting to trigger. Last season as well Pau was on United’s target but they preferred Varane. 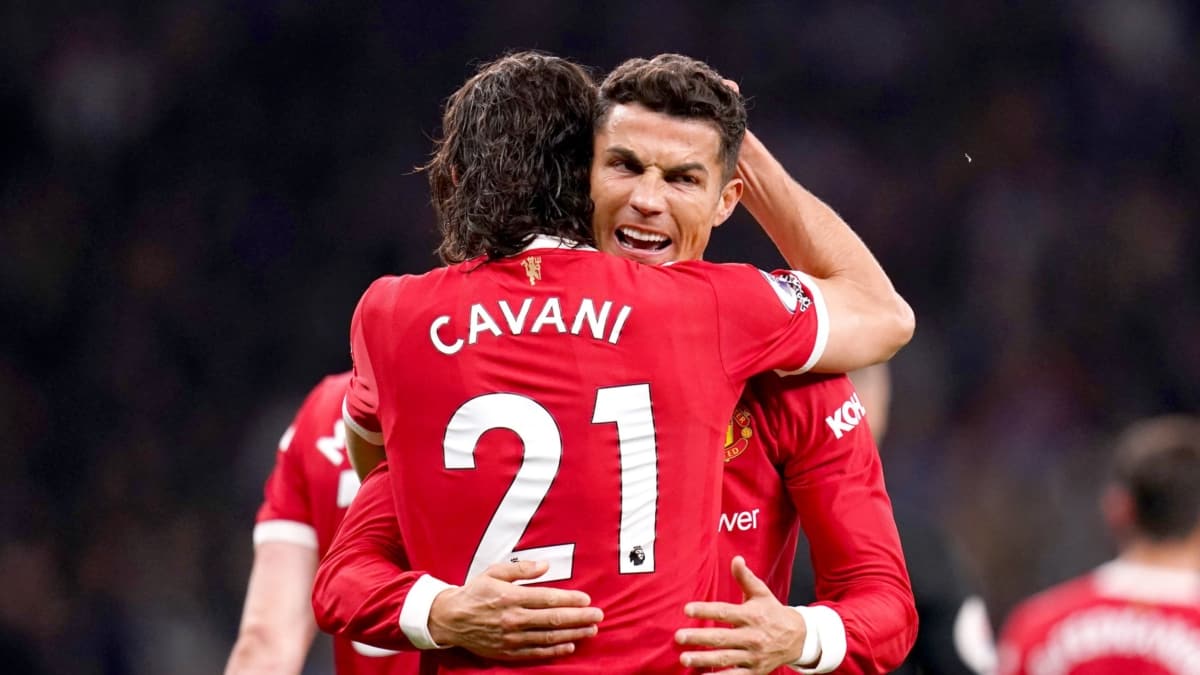