The 2020 National Hockey League Playoffs began this past week and per usual the postseason has produced several moments of great sports drama on the frozen pond as well as off the ice.  At the conclusion of any NHL game, there is a selection of the best three players who stood out in the game.  This is similar to the “Man of the Match” concept, and in hockey, it’s referred to as the “Three Stars”  In this article, I will also choose Three Stars.  However, this won’t necessarily be the best three players from the week, but rather three top storylines from the past seven days.

First Star–Game of the Week 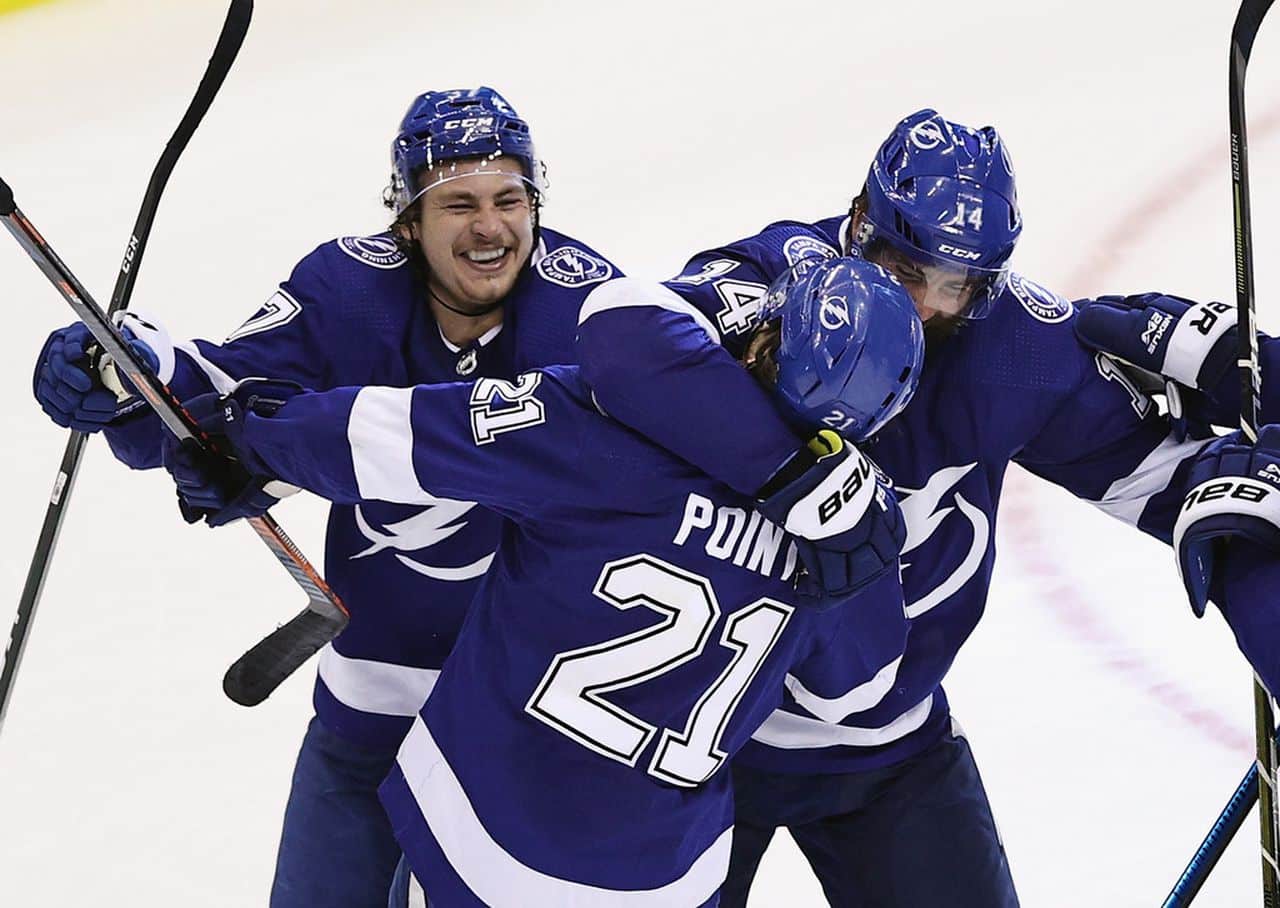 Game 1 of an Eastern Conference Quarter-Final matchup features the Columbus Blue Jackets and the Tampa Bay Lightning.  The Jackets are the ninth seed in the East while Tampa Bay is the top seed in the conference playoffs.  Tampa Bay beat Columbus 3-2 in the first game of the series.  While the final score really isn’t noteworthy, the process of how it happened is the story.

Point told the Associated Press after the game: “”It’s tiring for sure but then it gets fun at some point, I don’t know how many guys played a game like that, that long. It was an exciting one.”

The physical exhaustion was evident and it’s tough to see a team walk away with a loss in a game like Tuesday. Blue Jackets goaltender, Joonas Korpisalo made 85 saves on the night in a losing cause breaking the record in any NHL game, with the previous playoff record held by the New York Islanders’ Kelly Hrudey who stopped 73 shots in April 1987.

Games like this speak to the excitement and intensity of playoff hockey, particularly the contests which go into overtime.  Every possession of the puck is valued, penalties which would have been called in the regulation three periods, unless they are blatant, might not be called in overtime.  There’s an edge of your seat action knowing every shot on goal taken may end the game.  There will be more to come over the next few weeks from the hubs of Edmonton and Toronto.

Second Star–Quote of the Week 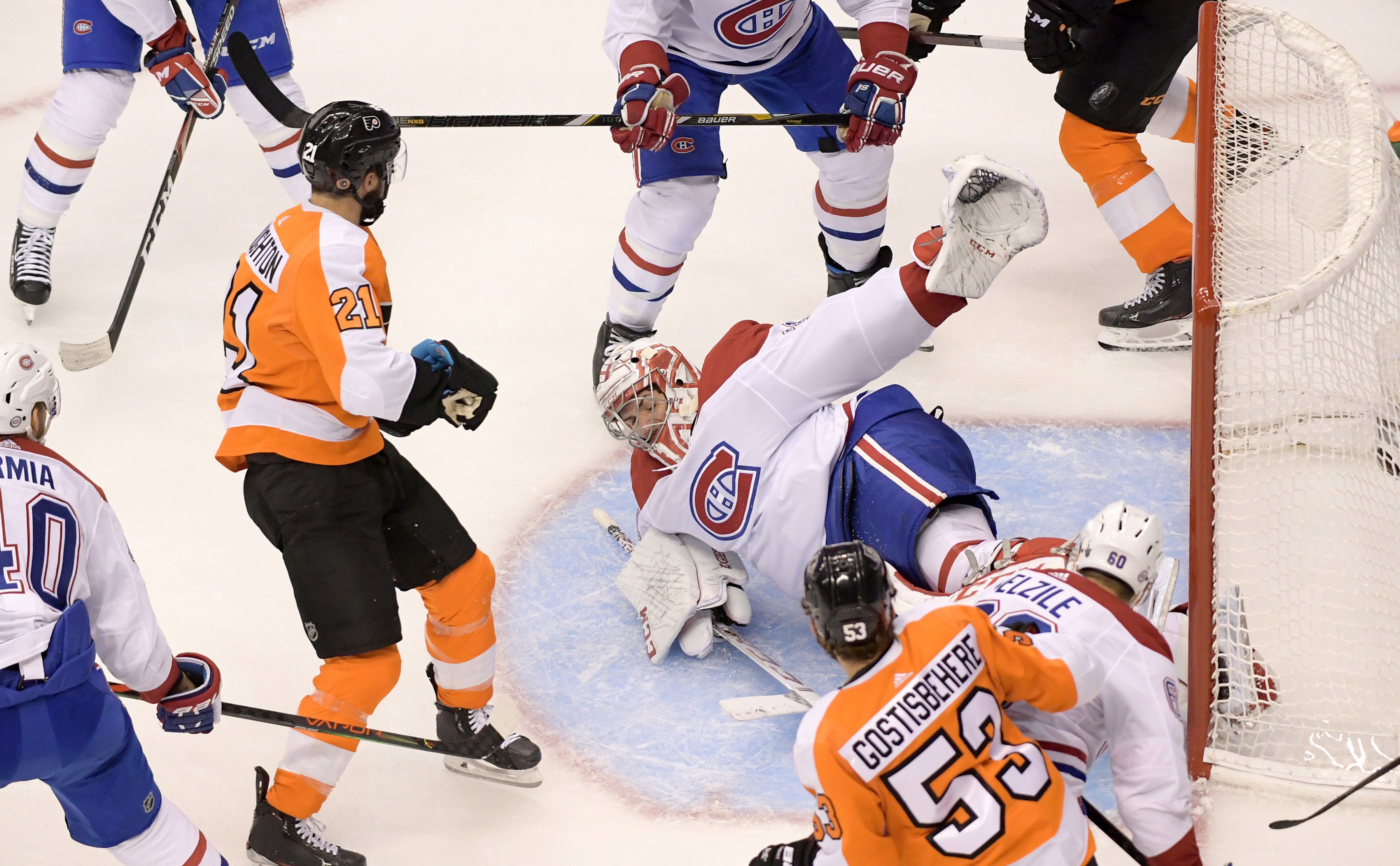 The Montreal Canadiens escaped the qualifying round as the 12th seed in the Eastern Conference playoffs and upset the 5th seeded Pittsburgh Penguins.  In any “regular” season Montreal would not be a playoff team, but 2020 is a special year on so many levels.  After game one of their series against the Philadelphia Flyers, Montreal head coach Claude Julien checked into a Toronto hospital after experiencing chest pains.

Team General Manager Marc Bergevin, announced to the media that associate head coach Kirk Muller would assume Julien’s duties.  Keeping in mind that Montreal media is comprised of both English and French members, here was Bergevin’s announcement courtesy of NHL.com

“Good afternoon. I’m here to inform you of the reason Claude Julien was not here this morning at practice. Claude experienced chest pain during the night. We immediately consulted our doctors and it was agreed to transfer him to the hospital by ambulance. He’s presently there and he’s undergoing tests to determine the exact nature of his condition. This has nothing to do with COVID.

We understand that Kirk does not speak French, but these are exceptional circumstances and we’re asking you for your understanding. Out of respect for Claude and his family, I will not answer any further questions about his medical condition.”

“We understand that Kirk does not speak French, but these are exceptional circumstances and we’re asking you for your understanding.”

This statement is out of place and awkward.  That’s the nicest thing I could write about it.  Please understand I grew up in Montreal so I understand the importance of appealing to a French-speaking market, but I would venture a guess that most fans don’t care if the head coach’s first language is French or English.

This is a topic that deserves more space and ink for another article/ While I hope the Canadiens can enjoy a deep playoff run.  I am confident that they will never win another cup until they hire the best players and coaches available to them regardless of what language they speak.

Third Star–Stat of the Week 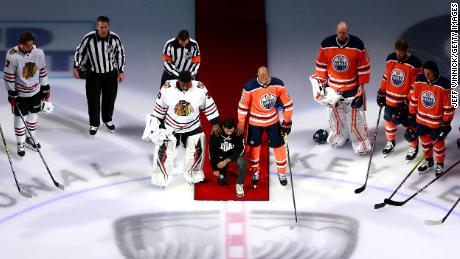 If a goaltender gets hot during the playoffs and is stopping every shot coming their way, that team has a great chance to have success and win the Stanley Cup.  As a whole, it appears that the NHL continues to record a shutout of another kind.  This past week the league reported it had had no positive test results for COVID-19 among the 7,245 exams administered from August 2nd to the 8th.

This is positive and encouraging news from the NHL. The league has reported two consecutive weeks without any positive cases since it began its Return to Play initiative. The NHL put together a plan to resume the season back in June.  While I was unsure whether such a plan of playing in two hub cities would even come to fruition, it looks like my skepticism was unwarranted. So the league deserves a great deal of credit.  As a result, we are seeing the best the league has to offer during this playoff tournament.

That’s all for now.  Until next time, enjoy the games, keep your stick on the ice and mask up!! 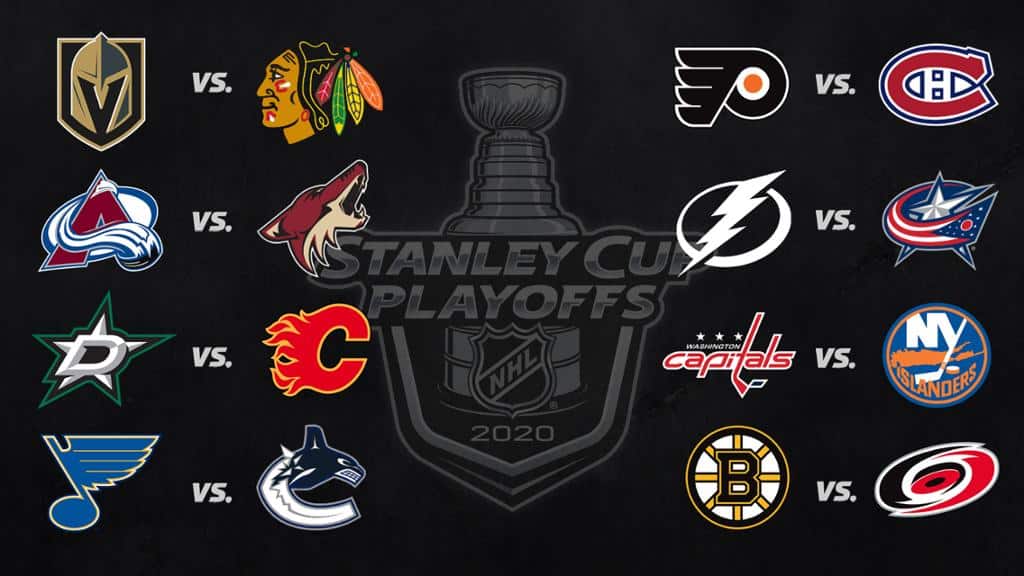