The NBA Playoffs resumes tonight following days of protest across America, the players began boycotting matches on Wednesday in their fight against social injustice and police brutality following the shooting of Jacob Blake on 23rd August.

LA Lakers are back in training for game 5 against the Portland Trail Blazers, which the Lakers lead 3-1, reports claimed that the Lakers along with the Clippers were the only two teams that voted to boycott the remainder of the season following lengthy discussions with the NBA, NBPA, team owners and players.

Lebron James, is a three-time NBA champion and three-time final MVP is no stranger to to dealing with immense pressure, but recent events are testing his leadership in ways that he has likely never experienced before and how is the talisman dealing with such events..

He’s always the tower of strength of our guys, a great leader and he hasn’t been any different in the last couple of days, so like i said, he was excited to get back on the basketball court and we’re excited to resume play

Basketball legend and team owner Michael Jordan who owns the Charlotte Hornets played an integral part in persuading the players to resume the playoffs, no NBA games have been played since Wednesday following the decision to boycott and make a stand in a powerful protest against the shooting of Jacob Blake by Kenosha police.

Milwaukee Bucks decided on Wednesday not to come out the lockeroom to play their playoff game, which was the catalyst in the boycotting of games, the Bucks had been in touch with Jacob Blake’s family prior and felt their message would be loud and clear by not playing.

Following discussions with the family, Jacob Blake’s relatives had asked the players to use their platform to bring awareness to the social injustice that is going on. Boycotting NBA games during the playoffs gave out a powerful message and made the world take note, if they hadn’t already!

It was announced on Thursday that the NBA players have decided to resume the playoffs on Saturday 29th, the athletes agreed unanimously to return to court after refusing to play since Wednesday due racial injustice and some voted to cancel the season.

On Thursday a meeting was held to determine whether the playoffs will continue, Michael Jordan, the owner of the Charlotte Hornets, was a key part of that meeting and played a pivotal role in negotiations.

On Friday NBPA Executive Director Michele Roberts and NBA Commissioner Adam Silver released a joint statement in which it was announced that the players have voted to return to playoff basketball, all sides agreed that the NBA and NBPA will put more effort in to their social injustice and racial equality programs.

“What we’re doing right now in our league is huge,” Paul said. “I think for the young guys in our league to get a chance to see how guys are really coming together and speak and see real change, real action, because guys are tired — and I mean tired. When I say tired, we’re not physically tired, we’re just tired of seeing the same thing over and over again.”

“We’re human. We have real feelings. I’m glad we got a chance to get in a room together to talk with one another and not just cross paths and say, “Good luck in your game today.'” 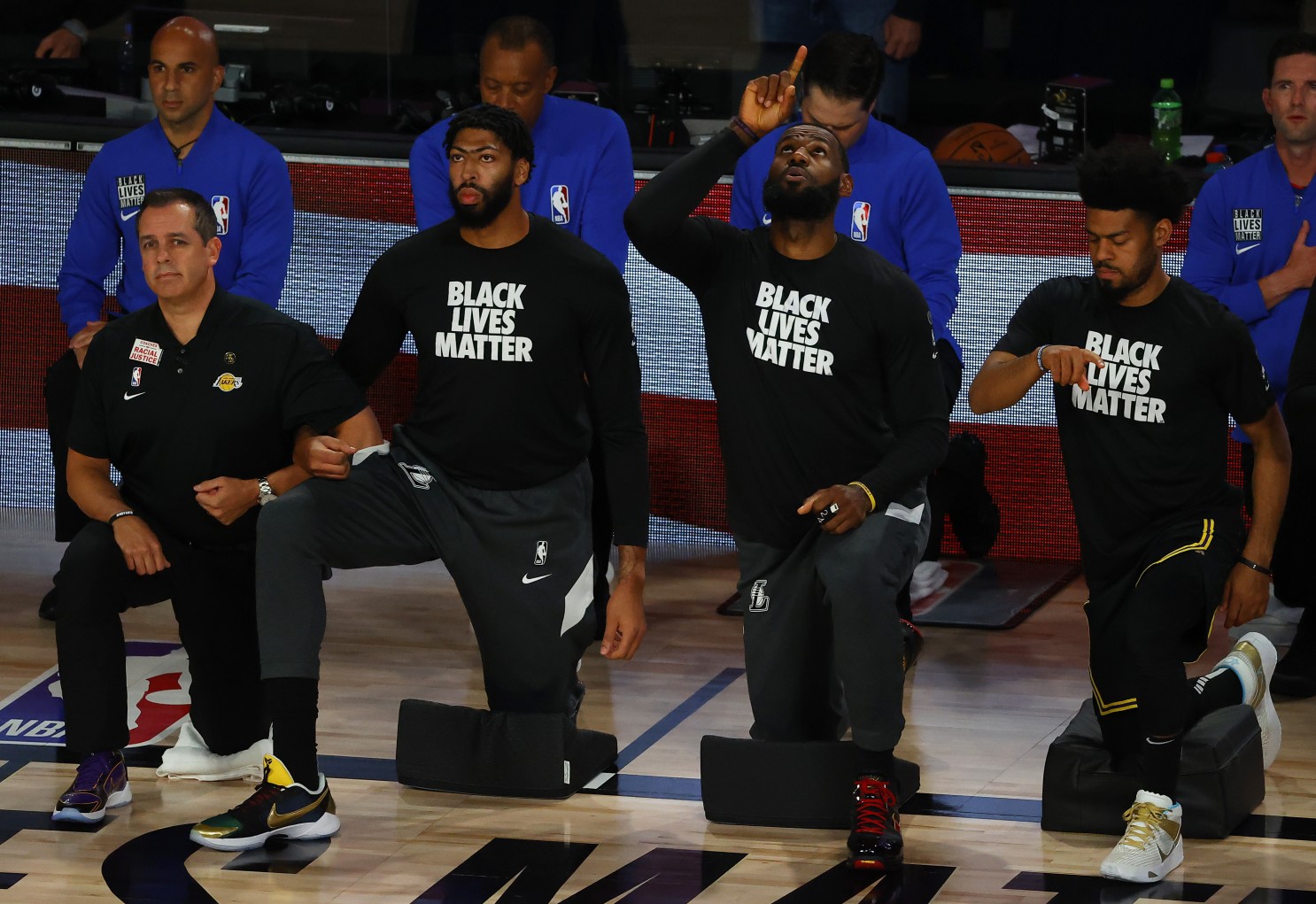