As a 90’s child and a huge cricket fan, it was always fascinating to observe the bat sponsors for most of the players. Rahul Dravid was associated with the Britannia logo for most of his lifetime whereas Ricky pointing the batting genius from Australia would always use the Kookaburra bat, with which he almost hampered the Indian dreams of world cup in 2003.

But the charm of the MRF logo was somewhat different, and it got double when the bat was in the hand of Indian batting maestro Master blaster Sachin Tendulkar. Earlier Brian Lara and Australian skipper Steve Waugh has also endorsed this high class brand. After Sachin the legacy of the MRF logo was well carried by Indian run machine and young batting sensation Virat Kohli. In current scenario few players are there that can match up to his standards and one of them is his RCB team mate AB de Villiers.

The South African all-rounder is the latest to join the MRF legacy and will be making a comeback after an elbow injury. He lastly played against the West Indies as the part of the tri-series in June this year. He was recovering from the elbow injury and also he was busy in publishing his autobiography called as the ‘AB’.

Gearing to make a comeback he twitted about his association by posting a picture of him while playing with the MRF bat in hand which said:

“Great to have my new MRF bat in my hands..”

He is expected to return to International cricket against Srilanka at Port Elizabeth and will take the captaincy from Faf du Plessis who commanded the south African troops in his absence, against the Aussies, where the outclassed the Aussies in tests.

Also AB would be playing in the last two games of the CSA T20 challenge from Titans before the test against Srilanka starts. With a packed summer awaiting the South Africans, South Africa would be happy to have AB de Villiers back into the side. Now the only question that would be worth asking is that whether he would be leading the side or would he be playing under the captaincy of Faf who have led the team to a 2-1 series victory over the Aussies.

According to the right hand fast bowler Dale Styen, he has absolutely no doubts that AB would be leading the side as he has earned the spot with his performances in the past for the team. In contrast former South African skipper Graeme Smith thinks that AB should concentrate on his batting and also should try to be fully fit for the upcoming season and let Faf du Plessis lead the side.

South Africa is set to host Sri Lanka for a 3-Test series with the first of those matches beginning in Port Elizabeth. Following 3 T20Is and 5 ODIs, they are scheduled to visit New Zealand for a tour comprising of 1 T20I, 5 ODIs and 3 Tests. 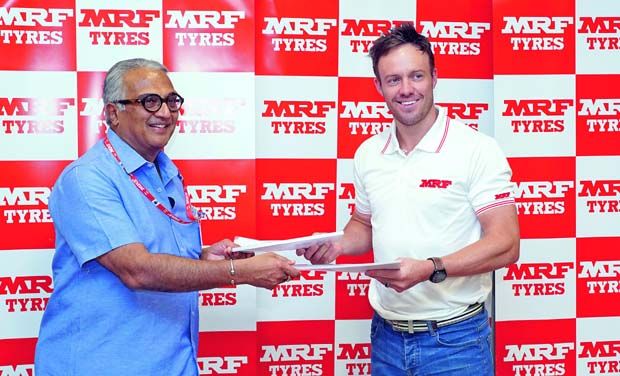