Just a few days ago, Red Sox fans were beyond ecstatic to see that their GM Dave Dombrowski acquired superstar pitcher Chris Sale from the Chicago White Sox for a price of $17.1 million over the next three years.  Yes, they had to give up a few prospects however, Sale has been consistently a top notch pitcher for quite some time now.  Yankees GM Brian Cashman stated that the Red Sox are the “Warriors” of baseball.  As nice as that statement is, the Red Sox pitching staff is still in question sadly.

If you didn’t watch the divisional round of the playoffs against the Indians in October, you missed the Sox pitching staff really dropping the ball.  Although the offense didn’t do it’s job, the starters still didn’t perform at the level that a playoff staff needs to in order to make it to the World Series.  Adding Sale will help big time, but it will most likely not be enough to spring them into the biggest games of the year.

In my opinion, Rick Porcello is one of the weakest Cy Young winners ever.  Yes, he had twenty one wins however, that was mostly because of his relentless offense that he had.  His ERA was a 3.00 as well, which is good but not great.  Meanwhile, Corey Kluber was top five in quite a few categories including strikeouts and hits given up.

David Price is a so called ace that has been annoyingly mediocre for the past couple of years now.  The reason why I say annoyingly is because of his expensive seven year, $217 million contract that he received just over a year ago.  He needs to not only become a better playoff pitcher, but he also needs to become the reliable all star that he has once was for his first part of his career with Tampa.

Even if Porcello and Price get their act together, the four and five starters are still in question much like last year.  Sure Steven Wright was an All Star but he really digressed after that appearance.  He also is a knuckleball pitcher, and hitters are starting to figure him out.  Then you have Clay Buchholz and Eduardo Rodriguez, who are much better in the bullpen than they are at the starting position.  It looks like one of them has to step up and perform at a high level for this starting staff to be complete.

Sale will probably come through on every opportunity that he gets however, this isn’t basketball.  In the NBA, if you have LeBron or Durant, than you can probably guarantee yourself a playoff spot.  That’s not the case in the MLB.  Mike Trout is probably the best hitter in baseball, but the Angels are mediocre.  Clayton Kershaw is most likely the best pitcher in baseball when healthy, but the Dodgers have not made it to the World Series in years.

Getting Sale will take pressure off of the DH position for the Red Sox especially since Ortiz is retired now (although there were reports that he said he might come back).  The Sox will still be one of the best teams in the AL with most of their lethal offense coming back.  If Farrell and company can just figure out how to organize the pitching staff and make a winning formula, than the Sox may have a shot in the World Series, but that’s a big “if.” 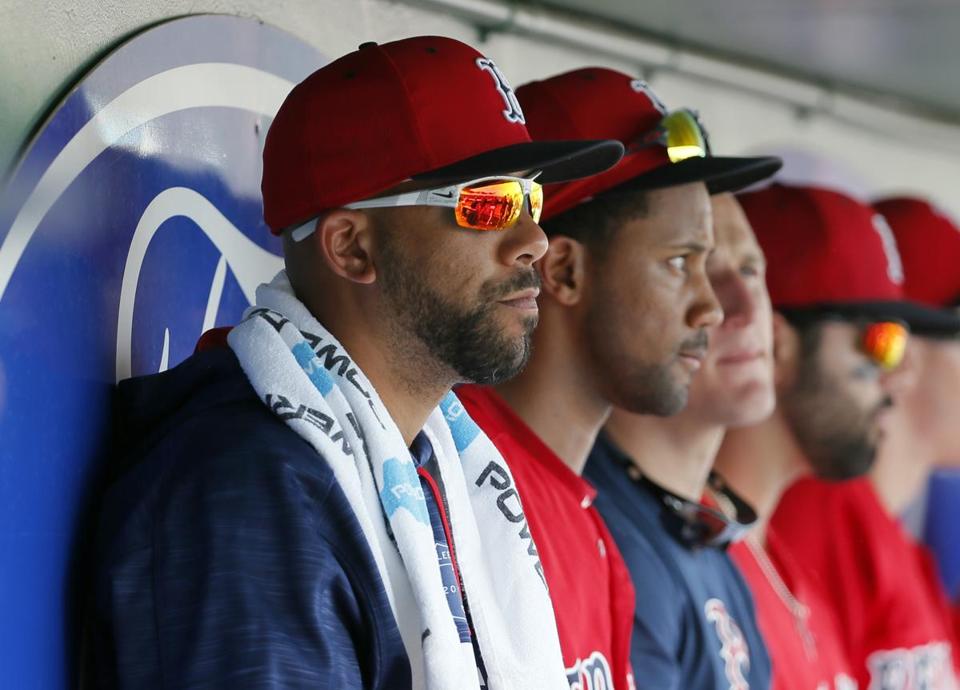