AC Milan forward Zlatan Ibrahimović has signed a new deal with the Italian side.

The 39-year-old player has penned a one-year extension contract and said he was “happy” with his situation in Italy.

He said: “I’ve always said playing for AC Milan is like being at home. I am really happy with how the club makes me feel. I would stay for the rest of my life if I could.”

This season, Ibrahimović has scored so far 17 goals in 25 appearances in all competitions and has helped his team climb to the top of the table of Serie A, Milan currently sitting second and vying for a Champions League spot next season.

The striker started his career in Malmö in Sweden before playing for the best European teams such as Ajax Amsterdam, Juventus, Inter Milan, FC Barcelona, Paris Saint-Germain or Manchester United.

Ibrahimović, who announced his international retirement five years ago, was called up last March by Sweden to play 2022 World Cup Qualifiers.

Milan suffered a 1-2 home defeat to Sassuolo on Wednesday night and the gap between the second and third place has shrunk to one point after Atalanta drew against AS Roma 1-1.

Initially, Sassuolo boss Roberto De Zerbi refused to play against Milan because they were one of the founders of the European Super League, a controversial competition that comprised 12 clubs and aimed at saving football.

De Zerbi said the day before the game: “This is like a coup d’état in football. I don’t want to play the game tomorrow because Milan is one of the founders of the Super League. I told the club and the players my idea but if the club force me to go, I’ll go.”

He added: “It’s like the son of a labourer can’t dream of becoming a surgeon, a lawyer or a doctor. It’s as if they had told me as a kid in the schoolyard, that ball’s mine. I’m taking it. Football has a role in society that’s different from other sports.”

AC Milan was meant to partake in the European Super League along with Inter Milan and Juventus but all English clubs (Arsenal, Chelsea, Liverpool, Manchester City, Manchester United and Tottenham) have pulled out of the competition amidst backlash from fans as well as from the British government.

In a statement regarding the ESL, the club said: “We accepted the invitation to participate in the Super League project with the genuine intention to deliver the best possible European competition for football fans around the world and in the best interest of the club and our own fans. Change is not always easy, but evolution is necessary for progress, and the structures of European football have evolved and changed over the decades.”

The club added: “However, the voices and the concerns of fans around the world have clearly been expressed about the Super League, and AC Milan must be sensitive to the voice of those who love this wonderful sport. We will continue to work hard to deliver a sustainable model for football.

However, it has been reported that even if the competition will not happen this year, Milan along with Real Madrid, FC Barcelona and Juventus have not ditched the project.

The England international could be offered a five-year contract in Milan but Chelsea expect €28 million and are not willing to budge on the transfer fee.

Milan failed in the past to sign Tiémoué Bakayoko, also loaned out by Chelsea, because the English club was inflexible regarding the price tag. 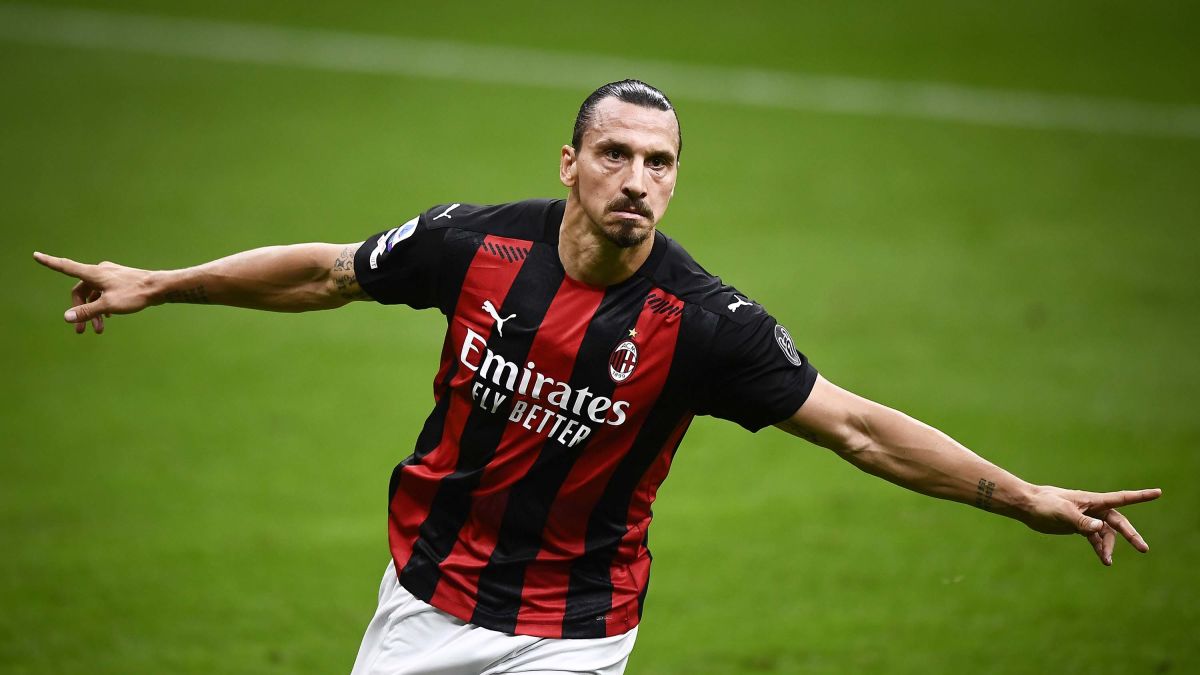