Ahead of the clash, Bristol was 12 points clear of second-placed Exeter, with only 6 games remaining in the regular season. A win for Bristol would all but guarantee them a home semi-final and top spot.

Meanwhile, a win for Exeter would go a long way to securing them a home semi-final at Sandy Park, whilst a defeat would draw them into a battle with the chasing pack. Both Harlequins and Sale were sat just one win behind Exeter on 50 points apiece, and would be hoping for a slip up by the Chiefs.

Exhausting! That’s the best way to describe the first half between these two sides. It was end-to-end, with some excellent running rugby and set piece play from both sides. This was epitomised by Tom O’Flaherty’s clinical finish off a crisp move and sharp pass from Sam Simmonds.

Sam Simmonds himself was monstrous, making breaks at will. With Warren Gatland watching on from the stands, he certainly did his chances of securing a place on the Lions tour no harm whatsoever.

However, it was the home side Bristol who started the brightest. Their opening score came from some exceptional acceleration by scrum-half Andy Uren, who got to his feet quickly off a half tackle to scamper over from 30m out.

However, this try seemed to spark the Chiefs into life, who began to punch big holes in the Bristol defence, with clean break coming from the likes of Simmonds, Vermeulen and Hill. Second row Sam Skinner crashed over to score chiefs first try and a Joe Simmonds penalty helped the Chiefs go in at the break 15-5 up.

Much of the same in the second half, with more of the relentless intensity which was on display in the first. Exeter extended their lead through a well-deserved Jacques Vermeulen try, whose consistent performances earned him the man of the match on this occasion.

Bristol made every effort to stick with the Chiefs, running everything from inside their own half. However, resolute Chiefs defence and counter-rucking continued to disrupt their flow, and Bristol never really looked like claiming the victory. It took a special piece of play to break down the Chiefs from fullback and former All Black Charles Piutau, whose sublime dummy and offload put Luke Morahan away in the corner.

Despite this, Chiefs held on for a 20-12 victory, closing the gap to Bristol to only 8 points. After their loss earlier in the season to the Bears, this victory away from home was a massive step for the defending champions, with this performance demonstrating that they are far from ready to give up their crown.

Harlequins and Sale Sharks, both now 8 points behind the Chiefs, are in action this weekend at London Irish and Worcester Warriors respectively and will be hoping to keep pace with the leaders with bonus point victories.

Who do you think will finish in the top 4 this season? Please leave a comment below with your picks. 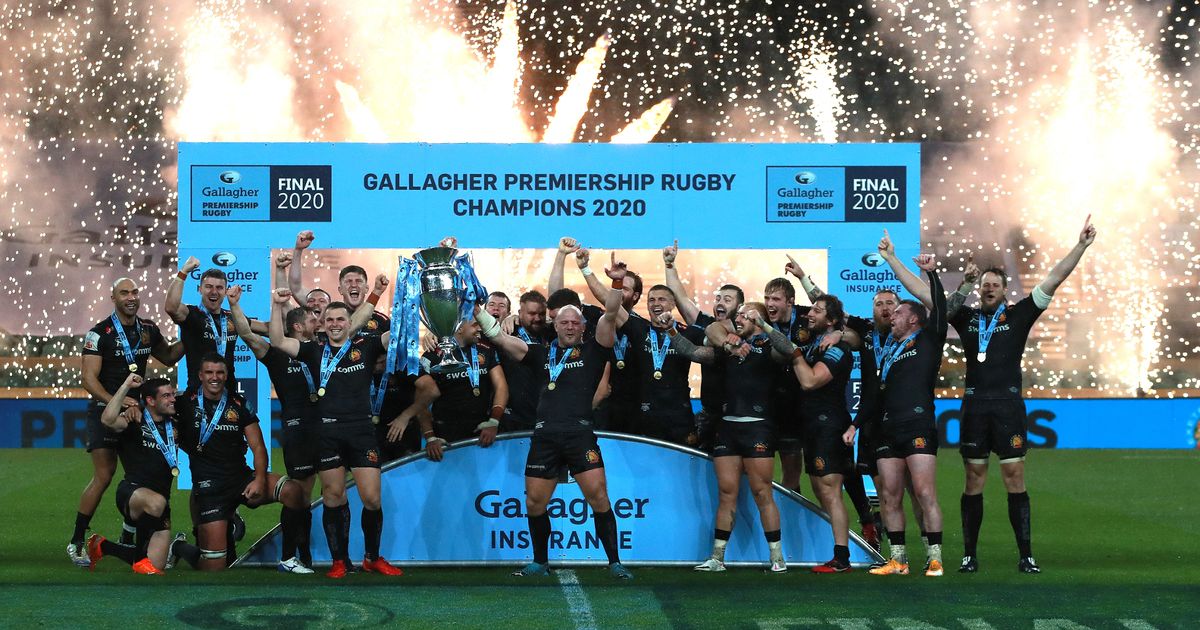