There’s no denying that AEW has been building up momentum each and every week. Recent big-name signings such as Sting, Paul Wight and Christian – along with celebrity appearances including Shaquille O’Neal have turned a lot of eyes onto the product, and it’s important for the company to capitalise on that. And that’s just what they’re doing. The hype machine was in top gear this week, resulting in a stacked show for the ‘St. Patrick’s Day Slam’. Since the company aired their  ‘Revolution’ pay per view back on the 7th of this month, it almost feels as if the pieces of the puzzle have slotted into place, and kudos for the focus and direction AEW is showing.

The opening match was a quality encounter. I’d been under the impression (and hoping!) that Penta was in line to receive a strong push, which although losing the match still seems to be the plan given his post-match assault on Rhodes and subsequent stare down with Cody’s fellow Nightmare Family members who made the save.

From there we saw a short but solid singles debut for Jade Cargill who picked up a singles win. Jade has a great look and presence but is still extremely limited/green in the ring. That being said she did what she did extremely well, and I’m sure with time and hard work she could very well make a major name for herself in the business.

The dynamic between the former World champion Jon Moxley and his once hated rival turned respected compadres is a captivating one. I’m not convinced I’d like to see them stay as a team full time, but an alliance of sorts certainly opens up some interesting possibilities. There’s also the chance that Kingston could face Omega for the world title at some point in the spring. Mouthwatering.

The main event certainly made a spirited attempt at breaking the internet. It’s been a while since I’ve witnessed social media blow up to such an extent due to a none pay per view wrestling bout. The long and storied history between Britt Baker and Thunder Rosa came to a violent conclusion as the two women battled in an Unsanctioned “Lights Out” match, in which there were no rules and falls could count anywhere. This match had it all, tables, ladders and chair. A lot of thumbtacks. And most certainly a lot of blood.

Indeed the hardcore legend himself Mick Foley later endorsed it with a big thumbs up on Twitter!

As is often the case in these bloody battles, Britt Baker may have lost the match, but the scenes of her wearing a crimson mask of her own blood at the end of the show (The first edition of Dynamite to feature two women in the main event no less) more than established her as a star. 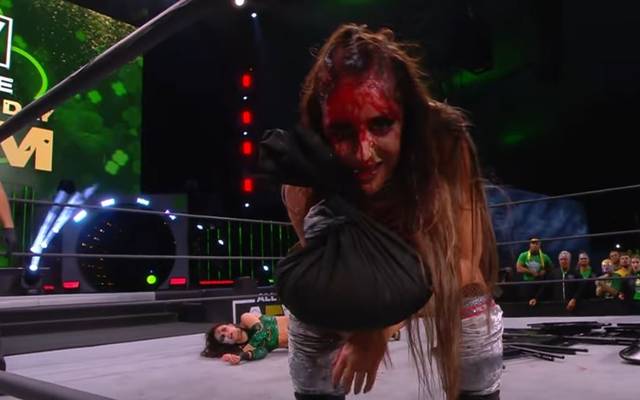 Although let’s not take anything away from her opponent, who will now get a shot at the women’s champion Hikaru Shida. I’ve been a fan of Rosa through various stages in her journey, from the NWA to her MMA career. I believe this is the match in which she’s finally embraced and achieved her full potential. It’s not often a wrestler reaches a new level, and even rarer for two to do it on the same night. That’s why social media exploded, and both these women fully deserved the praise they’ve received. 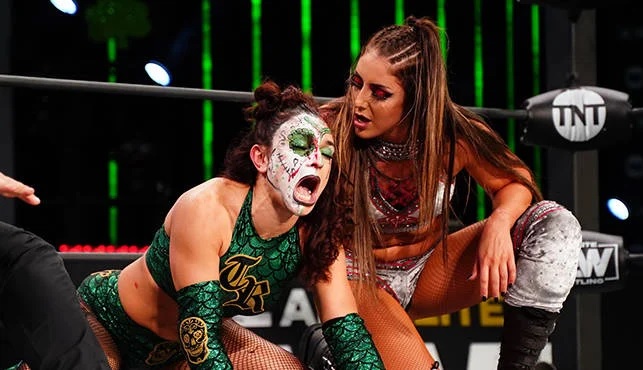 And Dynamite this week didn’t just feature some quality in-ring action and *that* history-making women’s hardcore match. There was also some fantastic promos. MJF proved once again why he’s one of the best stick workers in the business as he used his ever-impressive vernacular to both establish his new stable we now know is named ‘Pinnacle’ and also berate his long term rival Chris Jericho in the process.

And Maxwell wasn’t the only one to leave an impression on us all. The combined efforts of Moxley and Kingston in a joint vignette prior to their bout against the Good Brothers was another veritable work of art. To top the night off, Don Callis once again showed what a great talker he is as he chastised the Young Bucks, and I’d also like to give a shout out to Brian Cage – who stepped up and more than impressed when he snatched the microphone against his stable leader Taz’s wishes, cut a great little promo telling Sting how much he respects him. The only downside to this was Lance Archer’s own message delivered along with his mentor Jake Roberts (directed at Sting and Darby Allin) moments earlier seemed somehow lost in the shuffle.

And perhaps that’s my only complaint this week. We’ve had such a focus on moving angles forward, developing new stars, and changing allegiances that if anything perhaps the show felt just a little ‘too’ fast/busy. However, that’s not a bad problem to have. The buzz, the momentum and the hype train continue on into next week, as we already have more exciting bouts to look forward to. Next week the heavyweight champion Kenny Omega will face Matt Sydal in a match in which the latter will earn a title match should he be victorious, and Darby Allin looks determined to once again make the TNT championship a belt held by a fighting champion as he puts his title on the line against The Dark Order’s John Silver. 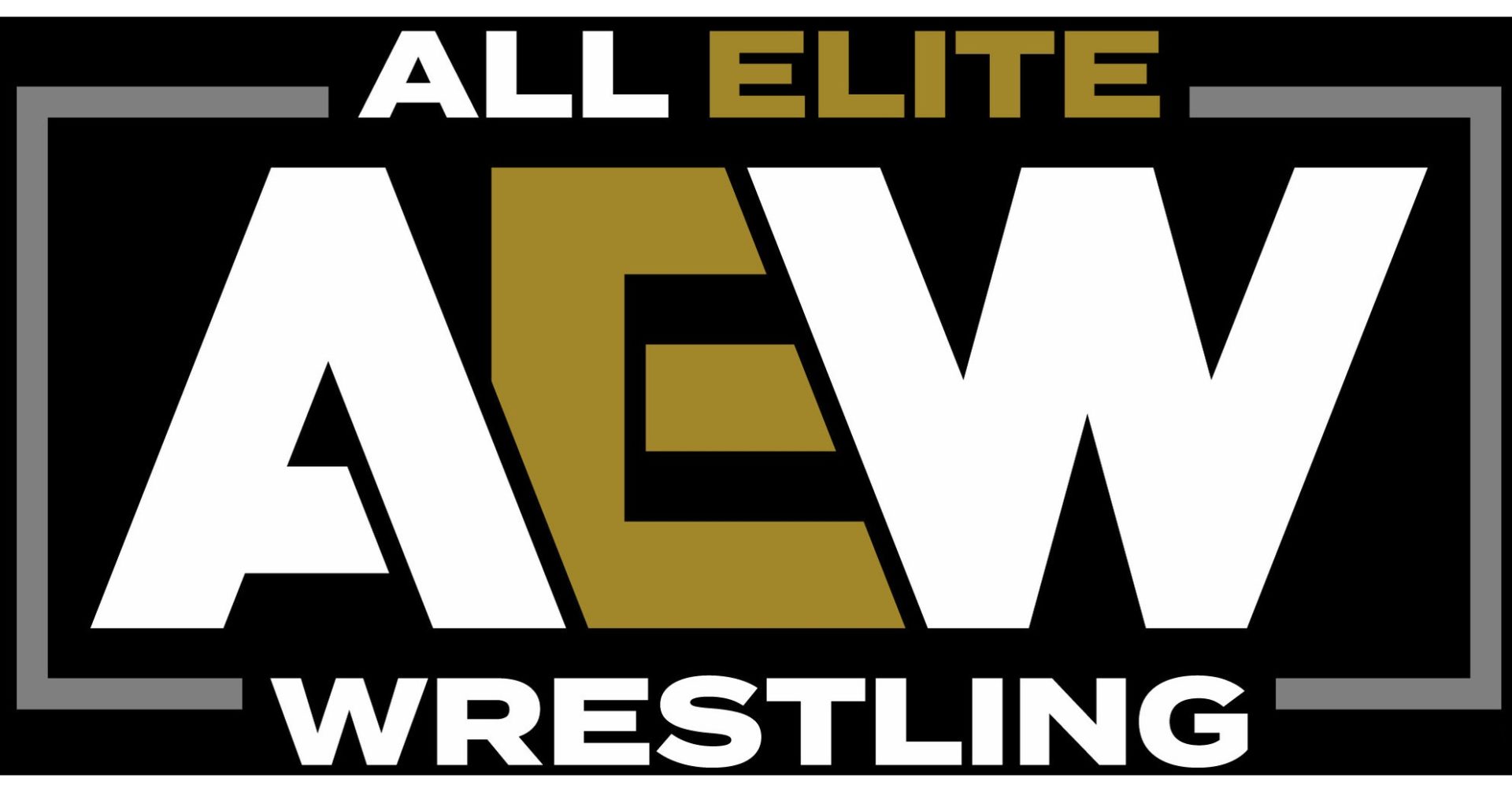