Shaun Burgoyne made his 400th AFL appearance, lining up against his old club, in Hawthorn’s defeat to Port Adelaide. Cheered every time he touched the ball, he was given a double guard of honour and chaired off by Liam Shiels and Travis Boak.

The 38-year-old, nicknamed ‘Silk’, becomes only the fifth and first indigenous player, in the game’s history, to complete this amazing feat spread across a 21-year career.

Highly regarded by everyone, there were floods of video messages in the lead up – not just from people in AFL but across a number of other sports as well as family, friends, community and many public figures – in addition to several media interviews.

On the game, he said “It would have been really good to get the victory but I thought Port Adelaide were far too good tonight. That’s the way things go sometimes.”

Reflecting on his career, he humbly replied “If I could be reliable, dependable…that’s what I wanted for my teammates, to know that they could trust me in those big games.” He added “Whether I can inspire young kids to reach their goal and the pinnacle and make the most…that’s all I could ask. The rules have changed, the style of play has changed…everything has changed and you just have to adapt to it.”

Geelong forward Tom Hawkins kicked a bag as they managed put a slow opening behind them before going on to record an emphatic 41-point triumph over Essendon.

However, the club will be hoping that it didn’t come at a cost with star man Jeremy Cameron forced off, in the second quarter, with a re-occurrence of an on-going right hamstring issue. They will be sweating on how he pulls up, over the next few days, and desperately hoping that he won’t be out for yet another spell on the sidelines.

A dominant second half display saw Brisbane overcome the challenge of a plucky Adelaide and romp away to a 54-point success; Lincoln McCarthy scored four goals.

There were also fine performances from Zac Bailey, Jarryd Lyons and Dayne Zorko for a Lions side that are now firmly in the minor premiership contention picture.

Greater Western Sydney ensured that they didn’t let a second opportunity slip by, to move into the top eight, with a gutsy effort to get the job done against Melbourne.

Speaking to Fox Footy, ruckman Shane Mumford said “Obviously we had to bounce back after what we served up last week. To come out against a team like Melbourne and play the way we did I think we have done extremely well. Our attack around the contest, we were brilliant around the ball and hung on to finish off the game.”

On their ladder position, he added “We have just got to continue to build on what we did tonight. It is a bit of a cliché but we just have to take it week by week.”

That defeat for the Demons allowed the Western Bulldogs to regain pole position, on percentage, following a hard fought victory over North Melbourne at Marvel Stadium.

The only disappointment for the Dogs was losing key forward Aaron Naughton, in the second quarter, to a concussion after he landed heavily in a marking contest. Under the current protocol, that means he will be ruled out of next weekend’s match.

Lance Franklin and Isaac Heeney were amongst the goalkickers as a rampant Sydney thrashed West Coast by a massive 92-point scoreline at GMBHA Stadium.

It is a real hoodoo venue for the Eagles who have now lost eight straight games there by an average losing margin of 68 points. They recorded their lowest score since 1992 and also third worst in club history. Completing a truly miserable day, captain Luke Shuey was reported for striking Swans midfielder Callum Mills.

In what will almost certainly go down as the shock result of the year, Gold Coast were forced to give up home advantage, due to the pandemic, and come down to Victoria where they knocked over reigning Premiers Richmond by ten points.

Suns coach Stewart Dew elated with the performance; he said “Obviously I am really proud of the group, I think that is the first thing, the way that we played. We came with a plan and we have been trying to work on that particular brand for a while. We have seen it at different parts but that was certainly the most complete this year.”

He continued “I think we held our nerve, were really confident in our process and won some critical contests tonight. I think the overwhelming thing is happy for the playing group – they’re really connected – and for them to feel that is the best thing.”

Carlton made it back-to-back wins, for only the second time this year, as they came out on top in a keenly fought contest over an inaccurate Fremantle at the MCG.

A perfect result for coach David Teague and his players who are in the midst of an external review looking into the reasons why the club has been failing on the field.

St.Kilda kept their September aspirations alive, with other results going for them, but had to survive a strong fightback from Collingwood before getting over the line.

Heading into the final term with a healthy 43-point lead, the Saints looked to be in cruise control. However, the Magpies had other ideas, kicking five goals and missing some other chances, but in the end just fell short of pulling off a real upset. 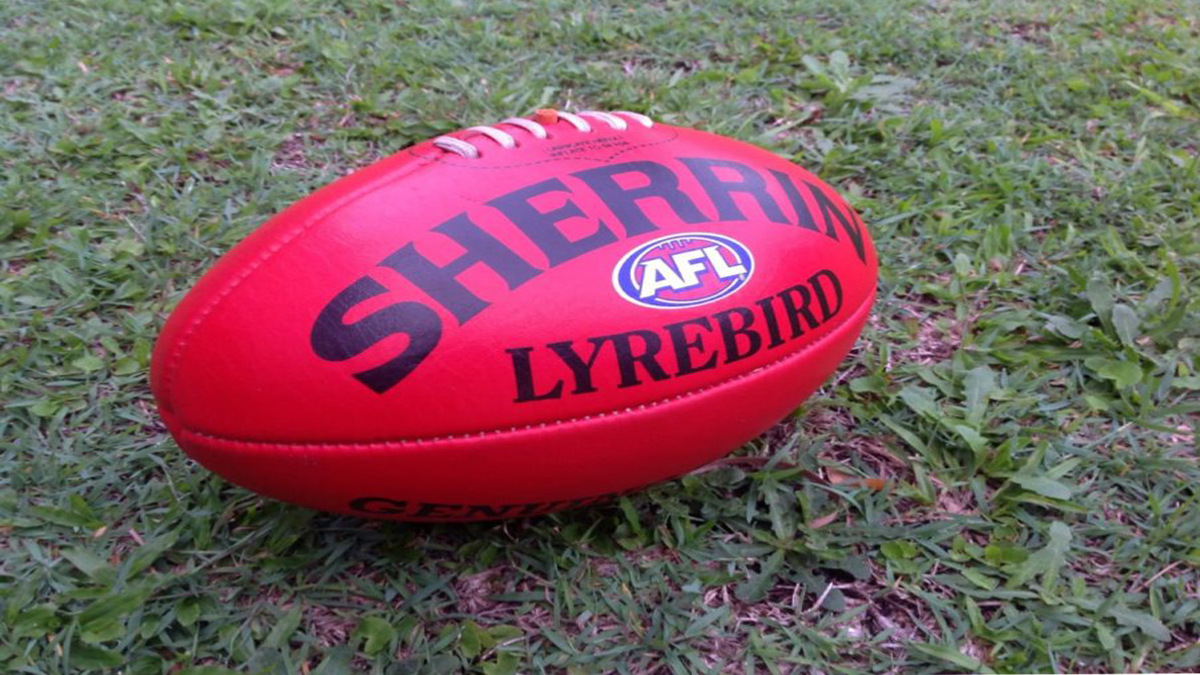