Across 18 rounds spanning six weeks, the race for the coveted Premiership trophy has been whittled down from 18 clubs to just eight. All that separates them from the 2020 flag now is four weeks of playoff matches that will culminate in the Grand Final.

Port Adelaide secured the minor premiership by defeating Collingwood in the last game of the season, putting them just ahead of the Brisbane Lions on points percentage. The Qualifying Finals will see Port take on Geelong Cats while the Lions wills face off against defending premiers Richmond.

In the Elimination Finals, West Coast will host Collingwood, while St Kilda, in their first finals series since 2011, will play the Western Bulldogs.

Under the AFL finals system, the winners of the Qualifying Finals are awarded a bye in the second week, while the losers get a second chance at glory in the Semi Finals, by taking on the winners of the Elimination Finals. The third week sees the Qualifying Final winners play the Semi Final winners, with the last two teams standing to face off in the Grand Final the following week.

In a season already filled with firsts, Brisbane’s Gabba ground will host this year’s Grand Final, in the wake of the second wave of COVID-19 that swept through the game’s heartland of Melbourne. The hosting rights, which were awarded to the ground at the start of September, are at least in part a reward to the state of Queensland for becoming the temporary home of the majority of Victorian teams during that state’s second wave.

This makes it the first Grand Final since the VFL’s 1897 formation to be played outside of Melbourne, and only the second to be played away from the Melbourne Cricket Ground. The old Waverley Park stadium hosted the 1991 Grand Final between Hawthorn and West Coast while the G’ was undergoing redevelopment

The Finals series will finally bring a close to this year’s season, which has been drawn out by the effects of the pandemic. The season originally only completed one round in March before being suspended due to government restrictions, and kicked off again in a shortened format in June. It’s been a long road for the league, but the conclusion of the regular season signifies the home stretch.

The Finals series is expected to kick off on October 1. 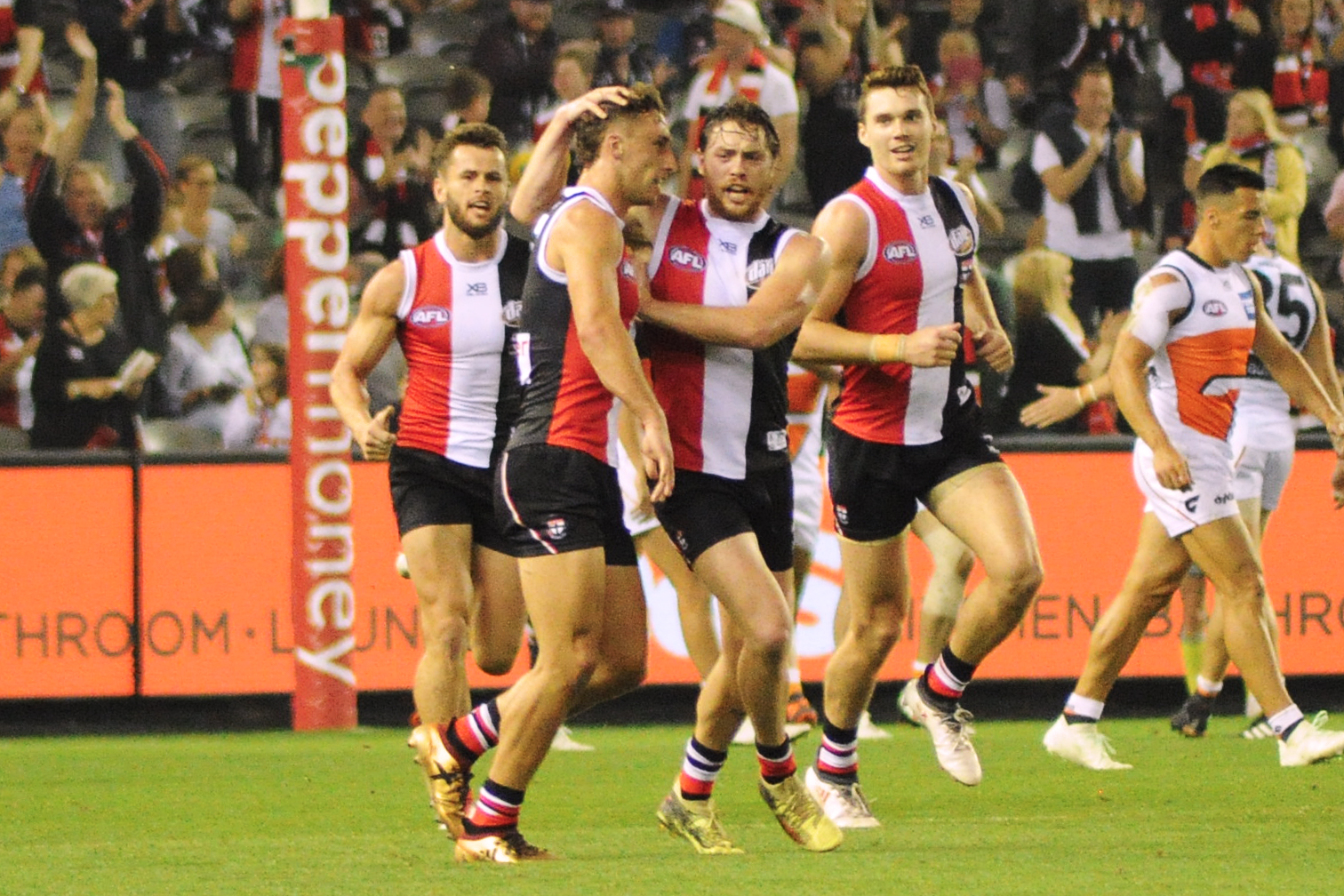