The January window has ended not too long ago and most teams have strengthened their teams to boost their chances of finishing in a better position at the end of the season in May. All the teams, of course, have made decisions on which player should stay or leave, to reduce the squad size and decrease the wage bill.

Arsenal are the team I am going to talk about have decided to get rid of the players that are not needed but with no replacements. It is a strange one and a risky business that will prove to be a good business decision or a huge disaster that will lead to serious repercussions for not only Arsenal boss Mikel Arteta but also the technical director Edu Gaspar.

Signing players in January is not easy, but to rely everything on signing striker Dušan Vlahović for most of January then end up losing him to Juventus and then they decided to allow their previous goal scorer Pierre-Emerick Aubameyang to go to Barcelona for free.

Most of the Arsenal fans are not surprised but are disappointed in their lack of transfer activity. The two signings Arsenal made were an academy player and MLS defender Auston Trusty from Colorado Rapids (who remains with the MLS club until the summer). Still, that is not enough for Arsenal to challenge for the top four and to rely on Alexandre Lacazette and Eddie Nketiah leading the line for Arsenal for the rest of the season is hard to swallow.

It has been a long season for Arsenal, and it will continue to be that way going forward. The youngest team in the league but the lack of depth in the squad will raise significant questions on the players’ commitment, the management and of course the board.

Will Arsenal finish in the top four positions, anything is possible but is going to be hard with teams like West ham, Tottenham and Manchester United also chasing that fourth-place position. Arsenal need Champions League football again and it will not be easy getting there with no improvements, bad form, lack of depth in the team is going to be hard for them in finishing top four or even top seven.

No Champions League for almost 6 years and now possibly no European football for the second season in a row, this summer will be a long one for Arsenal that will lead to a huge makeover across the club. 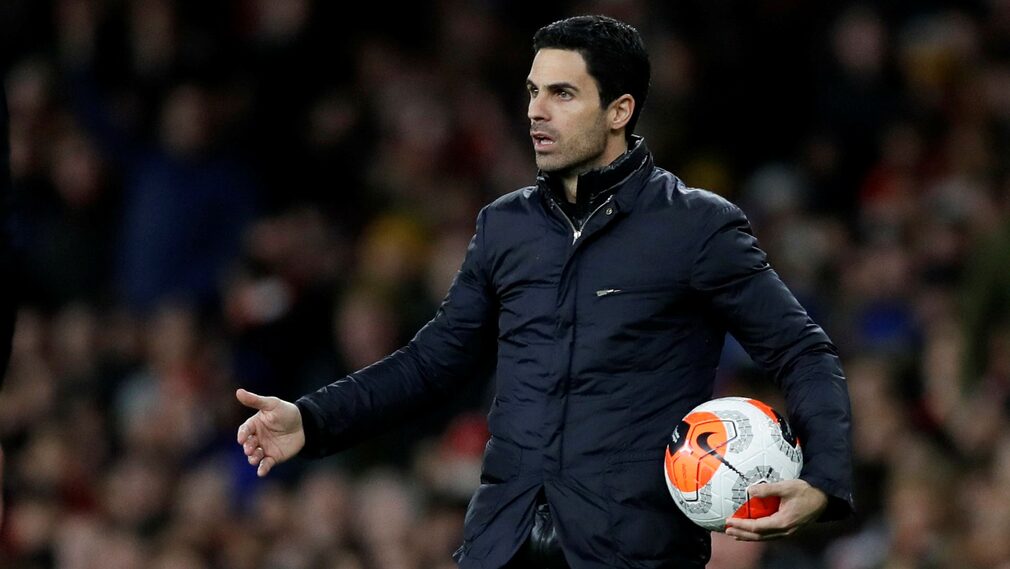