Arsenal have requested the postponement of their Premier League encounter against North London rivals Tottenham Hotspur that is set to take place tomorrow afternoon (4:30 pm GMT).

The Gunners have been depleted with the better of their first-team squad unavailable due to COVID-19 while others are away on national duty at the ongoing 2021 Africa Cup of Nations.

The club has since moved to reschedule the match and will wait for the Premier League board’s verdict on the matter later today.

On the list of players ruled out of action include Bukayo Saka, Cedric Soares and Callum Chambers after the trio picked up injuries in the Gunners’ Carabo Cup semi-final draw at Liverpool on Thursday night.

Meanwhile, captain Granit Xhaka is suspended after being sent off at Anfield in the cup tie.

Gunners boss Mikel Arteta already has to do without striker Pierre-Emerick Aubameyang, Thomas Partey, Mohamed Elneny and Nicolas Pepe who are away in Cameroon for the AFCON.

Speaking at the press conference on Friday, Arteta admitted it was uncertain whether the fixture will be fulfilled on Sunday.

“I don’t know, it’s difficult to say that with total honesty without assessing our players,” said the Spaniard when asked whether he wanted the game postponed.

“What is today very unlikely, tomorrow is likely to happen. It’s gone the other way for us when we were ready to play a match and it was canceled twice because the other team had issues so it can go both ways. But our intention is always to play.”

According to Premier League rules, a team must fulfill its fixture if they have at least 13 outfield players and one goalkeeper available. 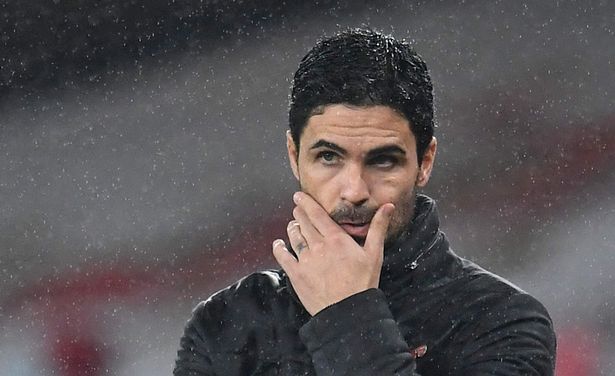