If you like to follow one of the main fight events in the world, then you want to know everything about UFC. Several important fights and events will take place in September. With that in mind, we’ve brought here the main events and fights this month, so you don’t miss a thing. And for waiting to place bets on any of these matches, it can also be an excellent opportunity to check out the UFC betting picks.

On September 3, the UFC will make its first trip to France, and the organization has a thrilling fight card planned for MMA fans. Less than two weeks from now, the Accor Arena in Paris, France, will host UFC Fight Night: Gane vs. Tuivasa. Ciryl Gane and Tai Tuivasa’s heavyweight fight will be the event’s main attraction.

In the heavyweight division, Gane and Tuivasa are presently ranked No. 1 and No. 3, respectively. With a victory, each man will have a chance to challenge for the crown with a victory. Two middleweight contenders, Robert Whittaker and Marvin Vettori, square off in the co-main event. Israel Adesanya, the current champion, has been defeated by the two boxers in the past.

An American mixed martial arts promotion called Dana White’s Contender Series was formerly known as Dana White’s Tuesday Night Contender Series. The UFC announced in May 2017 that White would host the competition once a week on UFC Fight Pass (now switched to ESPN+). The series aims for White to scout potential for the UFC, just like in the former web series Looking for a Fight.

Like The Ultimate Fighter, none of the fighters will already be under contract with the UFC. Before the license was obtained, it was said that “this is not the UFC, this is not the UFC brand, but rather a promotion that will offer up and coming fighters the chance to display their talents in hopes that one day they may compete in the UFC.” Dana White had applied for a promoter’s license. The first occasion happened on July 11, 2017. The UFC’s headquarters in Las Vegas has hosted every event.

The announcement of the fight between Khamzat Chimaev and Nate Diaz – who will lead the UFC 279 card, on September 10, in Las Vegas (USA) – generated a flurry of criticism against the organization, mainly due to the physical and technical disparity between the two fighters currently. While the Russian naturalized Swedish is rising in Ultimate, the American is no longer at the height of his career and is already showing an evident decline.

Winner of the fifth edition of the reality show The Ultimate Fighter, Nate Diaz has built much of his career in the UFC. The ‘bad boy’ quickly became one of the company’s most popular fighters for his talent inside the Octagon and his peculiar personality outside the cage. For years, the American was one of the main assets in the commercial aspect of Ultimate. However, the veteran has recently shown signs that he was no longer satisfied with the organization.

After winning seven of his first eight fights in the UFC, including stunning knockouts of Marlon Moraes and Frankie Edgar, Sandhagen (14-4) has now lost back-to-back battles. The 30-year-old member of the Elevation Fight Team known as “The Sandman” lost to T.J. Dillashaw controversially in July before losing to Petr Yan by unanimous decision in a fight for the interim title at UFC 267 in October 2021. In the MMA Fighting Global Rankings for bantamweights, Sandhagen is currently rated No. 4. 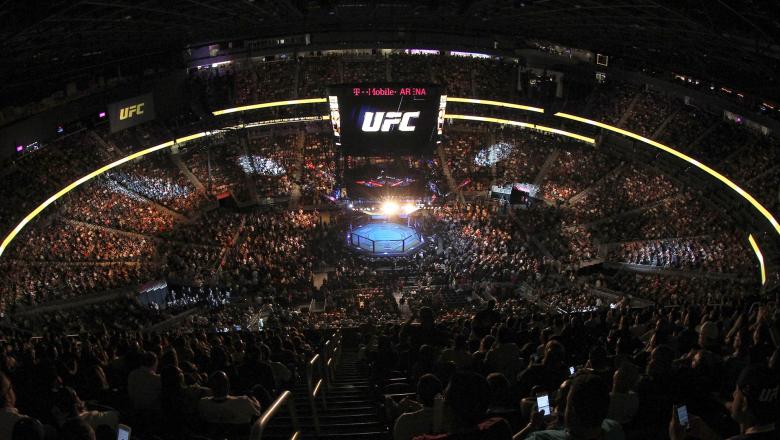