Pressure, storylines, and legacy. Three elements that, when combined, create incredible moments. These great moments are usually in the NBA Playoffs, and here are the best moments from the last 5 years.

“Tie game, down one…I live for those moments.”

Reverse dunk, euro stepping in the lane, or hitting dimes to his shooters, Lebron had been toying with the Raptors all game (and all series). Despite this dominance, the game was close throughout, thanks to Lowry’s 27 points. With 2 minutes to go, James hit a tough fadeaway on Ibaka, and the score is 101-96. After a 3-pointer from OG Anunoby brings it back to 103 a piece, the Raptors are hopeful to try their luck in overtime when they see James coming down, full steam. OG Anoby backpedals as he tries to make it tough on James, but it is futile as with a one-handed bank shot from 9 ft, James seals the Raptor’s fate. They fall 0-3 to the Cleveland Cavaliers and are eventually swept. Did I mention he did this on the Raptor’s home court?

Back to the Scotiabank, we go for our 2nd moment. After Lebron ended their title hopes in 2018, the Raptors decided to change it up as they traded Demar Derozan for Kawhi Leonard. All season questions remained about whether Kawhi would resign with the Raptors. Still, after acquiring Marc Gasol in February, it was clear that they were vying for a championship, as Ujiri’s words now read as a prophecy (https://www.nba.com/news/marc-gasol-grizzlies-raptors-trade-official-release).

All this brings us to Game 7. The Kawhi-led Raptors now find themselves in a win-or-go-home situation vs. the 76ers led by Embiid, Simmons, and Butler. Gasol inbound. 4 dribbles, past Simmons, and shoot over the extended arm of Embiid. 4 bounces, giving Kevin Harlan enough time to ask, “Is this the dagger”? And it was, as Butler left that same season, as did Kawhi… after winning FMVP over the Golden State Warriors.

Some fans disregard any accomplishments from the 2020 Playoffs as there were no fans and no home courts. One could argue, however, that there were fewer distractions, and players focused on basketball. The Lakers, spearheaded by Lebron James and Anthony Davis, were heavily favoured to win the 2020 Finals against the Miami Heat. Goran Dragic, their starting point guard, was already injured when Bam Adebayo, their starting centre, was ruled out of game 2 because of a neck injury.

A player oft-maligned in the media and down 2-1 in Game 5 of the finals, willed his team to a victory, defending Lebron on one end of the court and finishing with 35 points, 12 rebounds, and 11 assists on the offensive side. He sat out 49 seconds that game and has continued to be lethal for Miami in the playoffs.

The championship that followed this legendary performance is poetic because of what it represents. An international superstar overcame previous setbacks, the Boston Celtics in 2018, Toronto Raptors in 2019, and especially the Miami Heat in 2020. Giannis had been known for underperforming in the playoffs, and he said that his MVPs would not mean anything until he won a ring. Giannis came into the Finals injured, and they started 0-2 against the Suns. Not since Shaq have we seen a dominant performance like the one Giannis conjured to reach the holy grail. He scored 50 pts, not 51 and not 49 https://www.youtube.com/shorts/0wMV-GB_ci4, dominating Ayton and any other player the Suns threw at him. The cherry on top is he scored 17/19 of his free throws; his percentage from the charity stripe had been an object of derision by opposing teams all playoffs.

“Everybody actin’ tough when they up”

Luka Doncic had already proven in 2 years that the NBA Playoffs were his playground. Despite losing both times to the LA Clippers, he blessed us with magic dribbling and even a game-winner. The Suns had looked elite during the regular season, and their arrogance grew as they got closer to returning to the finals. The subsequent mocking of Luka… https://www.youtube.com/shorts/akvP0HCw_5o did not age well due to what came next for the Suns. What followed the game 5 mocking was the now infamous Luka Doncic quote, “everybody actin’ tough when they up.” Unlike the Suns, he talked the talk and walked the walk. Doncic averaged 32.6 points, 9.9 rebounds, and 7.0 assists against the Suns, scoring 33 and 35 to close out the Suns in humiliating fashion and reach the WCF for the first time since their Championship season in 2011. The World Cup Qualifiers show he has no intention of slowing down as he’s focused on defense more than ever and committed to getting in shape. As the most recent entry into this list, it begs whether Dallas can take that next step and become a true championship contender. 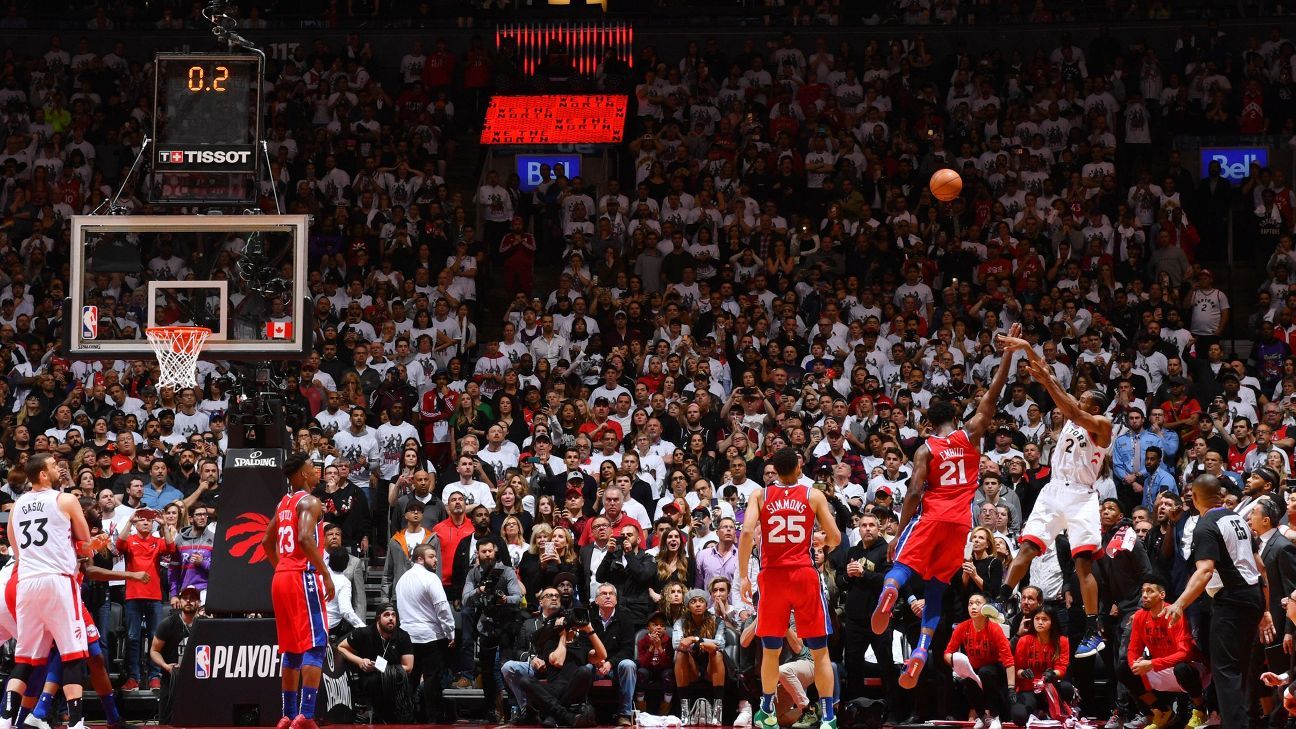