The long-awaited new Premier League season is finally here and even at this stage, we have witnessed some truly amazing matches. Every fan is aware that in the first few matches they can enjoy great performances even from the teams that are predicted to end up in the lower part of the league table.

When you take a look at the new betting sites, you will notice that the odds aren’t mainly favouring the best teams. This is because the bookmakers are aware of the fact that there might be surprising performances from certain teams, especially the smaller teams. This is because clubs West Ham are buying stars like Gianluca Scamacca, and the World Cup could give key players some good rest.

In this article, we will analyze and predict several teams that we think will spring a surprise in the Premier League this season.

We start off with the Gunners as they have had an incredible preparational period before the start of the Premier League. They’ve also done an amazing job in the transfer period so far signing world-class players such as Gabriel Jesus and Oleksandr Zinchenko, as well as youngsters like Fabio Vieira and Marquinhos.

ALSO READ:  Is It Time For Cristiano Ronaldo to Leave Manchester United?

It seems like Mikel Arteta’s work with patience is starting to pay off as the team is finally showing a desire to win and dominate the game. So far, Arsenal has managed to win the first two matches against Crystal Palace and Leicester City.

Out of all the payers in the Arsenal squad, the biggest focus is shifted towards Gabriel Jesus, who scored 7 goals in 5 friendly matches for the Gunners. He was also the “Man of the Match” against Leicester City, where he scored 2 goals and made 2 assists.

If his form continues throughout the whole season, then we can consider Arsenal a title contender. But, it is not only Jesus that is showing some quality, there are also the amazing performances from Aaron Ramsdale, William Saliba, Bukayo Saka, Gabriel Martinelli, Emile Smith Rowe, and a few more.

It goes without saying that this Arsenal team is way more mature than the team from the previous seasons, where they lacked a winning mentality.

Brentford have shown some impressive performances last season, but their lack of depth in the squad has made the struggle for a few months. In the end, the Bees managed to finish 13th place in the Premier League.

But, this season Thomas Frank has learned from his mistakes and has already made some great moves in the transfer window. So far Brentford has clinched deals with exceptional youngsters such as Aaron Hickey, Mikkel Damsgaard, and Keane Lewis-Potter, who had an amazing season with their previous clubs.

Frank’s team started the season with an away draw against Leicester, where the team came back from a 2:0 result. In the second game of the season, Brentford showed a world-class performance on their own turf, crushing the “mighty” Red Devils 4:0.

After their amazing start last season, the fans were hoping for a top-half finish, but those dreams were crushed in the second half of the season following several injuries. This season the Bees enter the season with the same ambition and with a hope that the players will stay fit throughout the season.

After the remarkable ending of the last season, where Tottenham has surpassed their fierce rival Arsenal for the 4th spot that leads in the Champions League, Conte’s team seems ready for bigger achievements. The Spurs have been very active in the transfer period so far signing some incredible players.

Conte’s squad got even stronger this season with star players such as Richarlison from Everton, Yves Bissouma from Brighton, and Ivan Perisic from Inter. All of these players have been outstanding for their former teams in the previous seasons.

If these new players continue their amazing form at Tottenham, then the team can definitely be considered a title contender. The Spurs have destroyed the Saints with a 4:1 win at home in the opening game of the season.

In the second game, Tottenham got a late equaliser against their fierce rival Chelsea in a very heated game. In both of these matches, Conte’s team has shown some of the same energy as the final matches from last season. 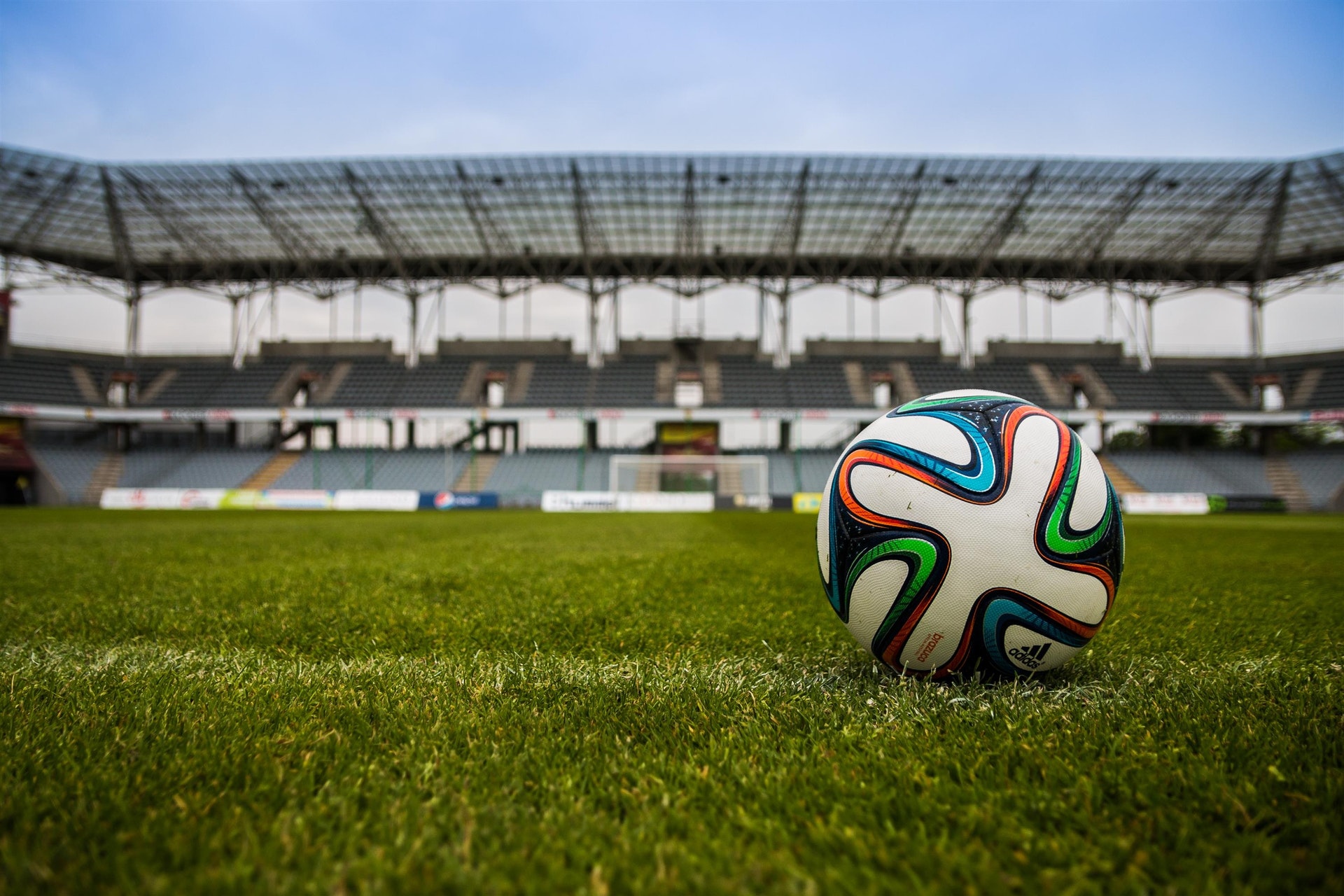