2020 will forever be remembered as baseball’s lost season. The sport was shattered due to the COVID-19 pandemic virus outbreak. Baseball fans were out of luck this summer as they were entirely restricted from attending any professional or semi-pro live games. Watching on television or live stream wasn’t much better.

Most of the MLB season was cancelled including the pre-season, the much anticipated Iowa Field of Dreams game, Puerto Rico series, London Series and All Star game. The shortened 60 game season was played in empty stadiums without fans. Some of the game’s stars even opted out of the season.

And dozens of games of the shortened season were postponed due to players testing positive for COVID-19. To make matters worse the season was mired in a controversial political player movement which resulted in even more games being called off. But it wasn’t just the MLB that was hit hard by COVID-19. Minor League Baseball was cancelled for the first time ever. The NCAA college baseball season was cancelled.

The Little League World Series and region tournaments were cancelled for the first time in its history. Independent professional leagues like the Frontier and Atlantic leagues suspended their seasons. Cooperstown, known as the home of baseball, was not spared either. The annual Hall of Fame Classic game, Hall of Fame Induction Ceremony (which expected to draw the biggest crowd ever this year) and Dream Park youth tournament were all called off. There was no baseball played at the iconic Doubleday field.

And there was the closure of the Baseball Hall of Fame Museum for almost four months. A depressing set of unprecedented circumstances for baseball fans from all over.

But there was one bright spot in the world of baseball. A league that had Thousands of fans across the country watching in attendance on local baseball fields during hot, summer, lazy nights. MSBL (Men’s Senior Baseball League) is America’s largest amateur baseball league where former pro and MLB players are also known to play.

Cheering on their favorite players that were mostly like their husband, father, son, friend or relative. America’s pastime represented by MSBL games played from coast to coast was enjoyable to watch during an otherwise very disappointing baseball season. Fans can follow America’s largest amateur baseball league on mensbigleaguebaseball.com 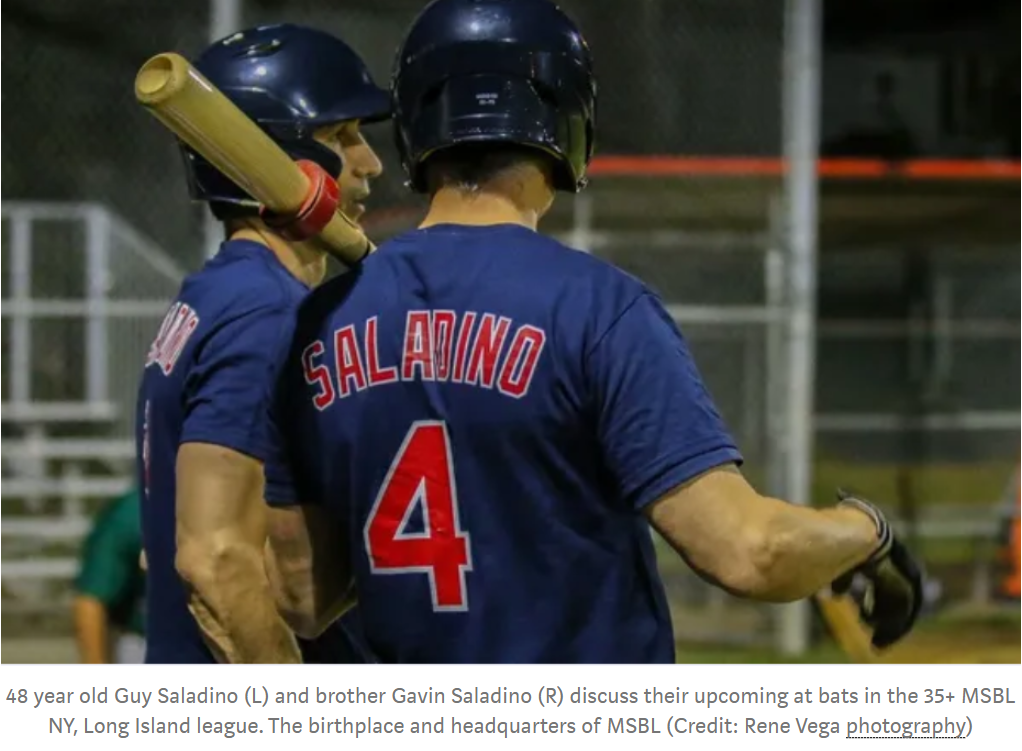