Mumbai Indians lost an Indian Premier League (IPL) opener for the 8th successive year following a 5-wicket loss to Chennai Super Kings. Having lost the first game of the season in the last 7 years, Mumbai might have thought this was their time, as they were on a 5-game winning run against CSK. However, ex Mumbai Indians player Ambati Rayudu and South African superstars Faf du Plessis and Lungi Ngidi ensured that it didn’t happen.

After being invited to bat first, Mumbai got off to a flyer, adding 46 runs in 4.3 overs. However, Rohit Sharma (12) and Quinton de Kock (33) were dismissed within 4 balls. Saurabh Tiwary then consolidated the innings but a late collapse, which saw Mumbai scored 41 runs and lose 6 wickets in 6 overs, restricted the defending champions to 162/9.

Hardik Pandya started with a six but could score only 14 runs of 10 balls before Du Plessis took a brilliant catch to dismiss him.

The onus of a big finish shifted to his brother Krunal, but he was dismissed without hitting a boundary.

Kieron Pollard, too, couldn’t do much. He scored 18 off 14 balls before being dismissed by Ngidi.

It was a couple of boundaries from James Pattinson that took Mumbai past 160.

Ngidi picked up 3 wickets while Deepak Chahar and Ravindra Jadeja dismissed 2 batsmen each, with du Plessis picking up a couple of spectacular catches. They bowled tight line and length, and backed by some superb fielding displays, they conceded just 26 runs in the final 30 balls of the innings.

It was then that Du Plessis and Rayudu took charge. Both smashed up half centuries and had a special liking for top bowler Jasprit Bumrah, who was smashed for 43 runs in his 4 overs. Rahul Chahar dismissed Rayudu for 71 and Mumbai sniffed some hope. Ravindra Jadeja’s dismissal added to it but Sam Curran and Du Plessis ensured there was no major drama in the end.

Sam Curran then provided the finishing touches to the chase, hitting 18 runs off 6 balls.

Pattinson was the pick of the bowler. The Australian, who was backed to deliver by Rohit Sharma a day ago, conceded just 27 runs in his 4 overs. 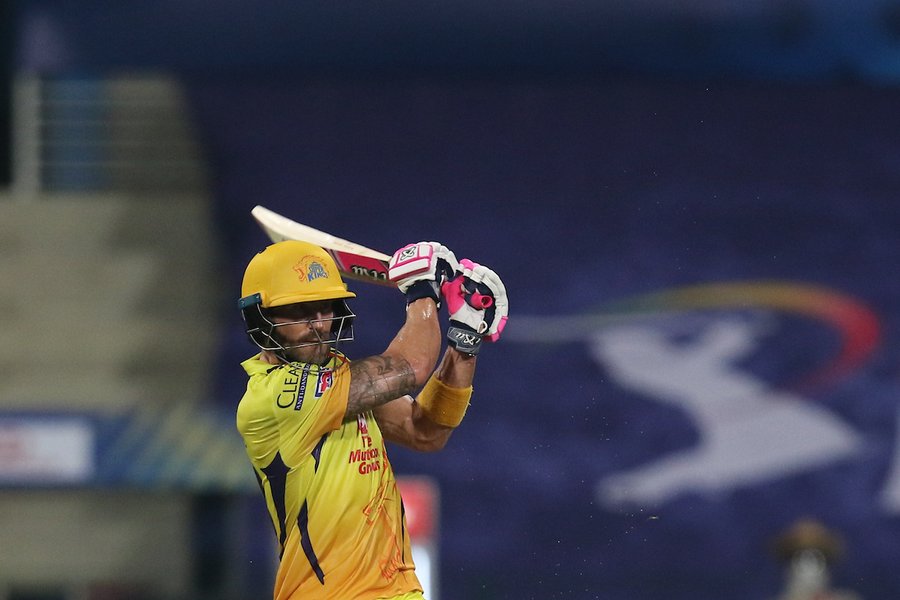