With news recently breaking from well-established news outlets of a potential departure at Elland Road this summer, the question of whether Leeds United are ready for change remains. The ever-present style of Marcelo Bielsa has been praised highly during his four years at the club, but this season provides the toughest test in many years. Is the rapid style of Leeds’ ’BielsaBall’ close to its finish?

The ever-present fast flowing football under Bielsa may be soon coming to an end if recent reports are to be believed. Last week the news first broke about Leeds United developing contingency plans for when the tactical boss would eventually leave after his longest stint at a club with 168 games under his belt. [Transfermarkt]

It is highly disputed whether the club is actually ready for this though, with players, fans and even the hierarchy at the club so entranced by the man himself as well as his style of play. With him fully embedded into the fanbase after promotion as well as quickly getting their good side of support ( which would always be a challenge for any Leeds manager), but with promotion secured two seasons ago hand in hand with attractive football at heart, it was never going to be in question that the love affair would last, with success along the way.

If Bielsa does call time at the end of this season then he will leave with fond memories, ranging from the lows of play-off heartbreak to being crowned champions the following year as well as the thrilling battles that are currently taking place in the 2021/22 season. A season that may define his Leeds United career.

Names being mentioned to take the top job suggest the Leeds board want to continue with the high intensity, with Jesse Marsch possibly the best option to take over, going hand in hand with the possible take over from the San Francisco 49ers. Inevitably this may come with high scrutiny as the American commercial style has been criticised for entering the English game in recent years, but with the club and fans wanting strong progress, this may be the best way to do so.

The question will remain for a while after Bielsa has left (whenever that may be) whether Leeds United was actually in fact ready for his departure. However, the fact that Victor Orta (DOF) and the rest of the hierarchy are looking for as smooth a transition as possible, with coaches with similar styles being looked at can only be seen as a positive for the Yorkshire club.

However, with the club currently, 15th in the Premier League and survival by no means guaranteed, Marcelo Bielsa and the club need to be made sure about safety before contemplating a potential departure in the near future. The question of whether Leeds are ready for change still remains to be answered.

Want to Read More about Leeds United and Marcelo Bielsa? 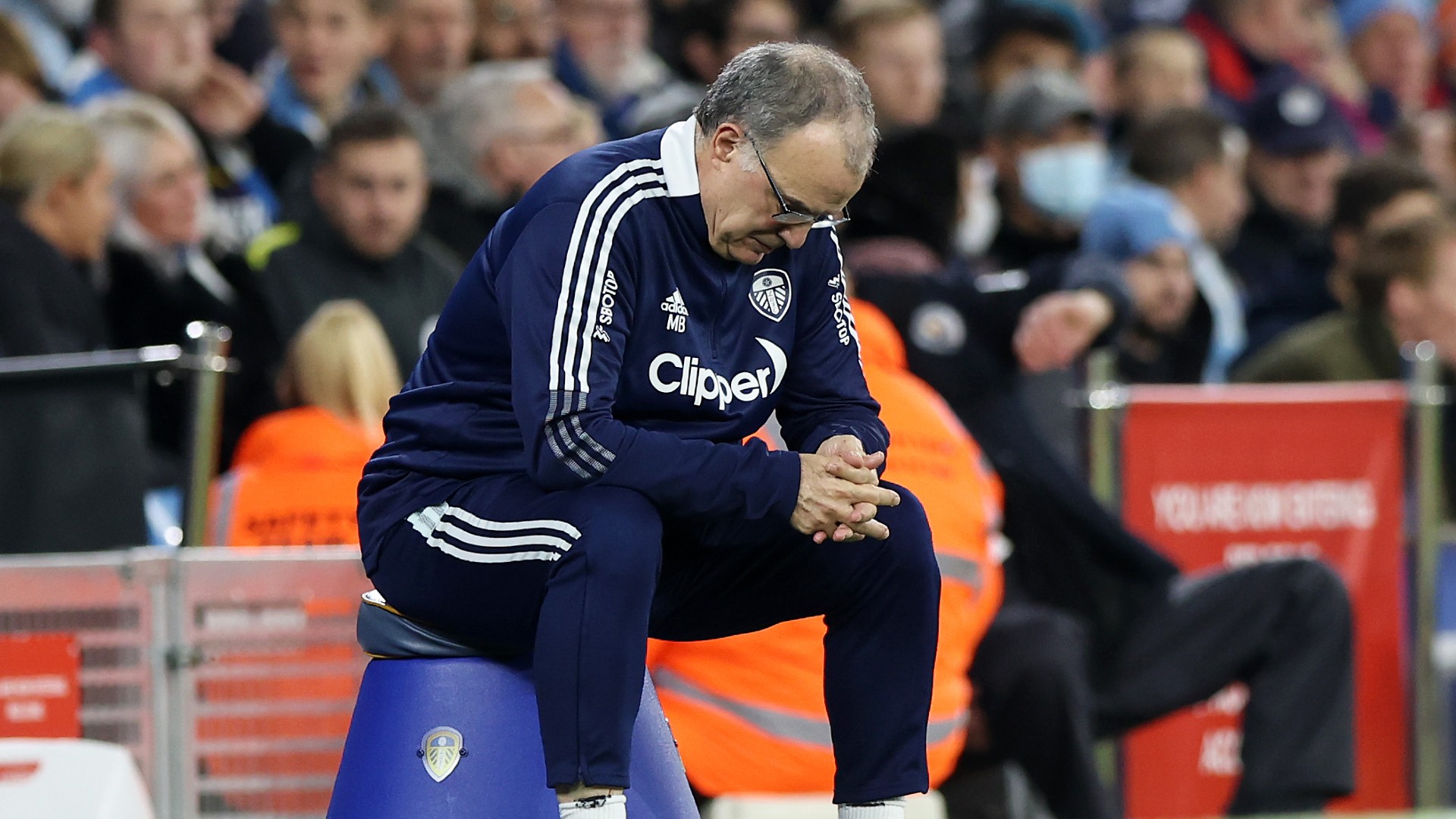