The Champions League made its long-awaited return last week as we saw Europe’s top sides go head-to-head once again.

All four of England’s elites managed to progress into the round of 16, and with reigning champions Chelsea trying to carry on their title defence on Tuesday night, we have a look at the most successful English sides to do it on the biggest stage.

How successful are the English sides in the Champions League?

Spain comes out on top of the leaderboard with 18 triumphs under their belt, but only have Real Madrid and Barcelona to thank.

Italy is next with 12 followed by Germany with 8.

Being second in claiming these honours is something the English country can really boast about as the Champions League is seen as the centrepiece of all competitions.

However, what clubs can make the most noise when it comes to claiming European glory?

They’ve conquered all of Europe.

Are they ever going to stop?

Liverpool is the undisputed kings of Europe when it comes to English sides, with the Reds having six Champions League titles to their name.

The most memorable, of course, was the incredible Istanbul comeback which ended 3-3 after extra time and thanks to Jerzy Dudek’s heroics Liverpool won 3-2 on penalties.

The win saw the European Cup return to Merseyside for the fifth time.

Only two years later they faced A.C Milan again in the final, only this time in Athens.

A more stubborn Milan saw the game out courtesy of an Inzaghi double.

Since then, Liverpool have managed to reach the semi-finals twice as well as coming runners-up in 2018 when Karius made his name known to the world.

A year later, with keeper adjustments, they secured themselves another title after playing out what’s been described since as ‘the most boring final ever‘ against Tottenham Hotspur.

The former Premier League champions have an impressive record in Europe, carrying a 58% win record and a plus 234 goal difference which just shows the dominance they’ve asserted.

Liverpool and Manchester City are the only two clubs to have won seven out of seven so far this campaign, and after a last-gasp win against Inter Milan, the Reds look strong and at their best in Europe.

Will anyone be able to stop them?

Manchester United come second in order of Champions league accolades for England as they have three to their name.

Ole Gunnar Solskjær’s incredible last-minute winner against Bayern Munich is a memory that will forever live long in the memories of all United fans who were alive to see it.

For those that weren’t, I’m sure they’ve heard the story of Teddy Sherringham equalizing in 90 plus one to then assist the baby-faced assassin and clinch European glory two minutes later.

A moment which Sir Alex Ferguson described as ‘the greatest moment of his life’.

Ten years on from the Munich air disaster, their first Champions League title came in a 4-1 win over Benfica back in 1968.

A side led by Bobby Charlton grasped European Glory in extra time after a captain’s double, a George Best classic and a Brian Kidd header on his 19th birthday.

The most recent title came after an all-English final between Chelsea and Manchester United ended in tears for the London club, but especially John Terry.

The game went to penalties and up stepped the captain, leader, legend… JT.

A wet night in Moscow meant the skipper slipped when facing Edwin Van Der Sar, directing his penalty off the post and wide.

The Red Devils have an impressive 54.98% win record in the Champions League, however haven’t been able to emulate their previous form in recent times.

With Mr Champions League himself, Cristiano Ronaldo is back in the squad this year. Can United repeat their previous performances in Europe?

Over land and sea:

Both clubs have two Champions League’s to boast about, with Chelsea’s glory being more recent than Forest’s of course.

Forest won back-to-back titles in 1979 and 1980 under Brian Clough and are one of the only English teams to ever win the European Super Cup.

The Reds have a 60% win record in the Champions League, however have only played 20 games in the competition, but still, come out with a plus 18 goal difference.

Chelsea, however, has been prominent in the Champions League for many years and have had the most recent success of any team on this list as they capped off their 20-21 campaign with a European triumph.

A goal from new signing Kai Havertz as he rounded Manchester City’s Ederson to slot the ball home was enough for Chelsea to come out victorious.

Back in 2012, the Blues won their first Champions League title as they beat Munich in their own backyard.

Didier Drogba was the man of the hour as he grabbed a last-minute equalizer as well as put away the decisive penalty for the London club.

Chelsea has a 51% win record which puts them at the bottom of this list, however, they have been the most successful club in recent years.

The only other side from England to win the Champions league have been Aston Villa who won it in 1982.

The Villains haven’t been able to reach European heights in which they used to, and similar to Forest haven’t done it domestically either. 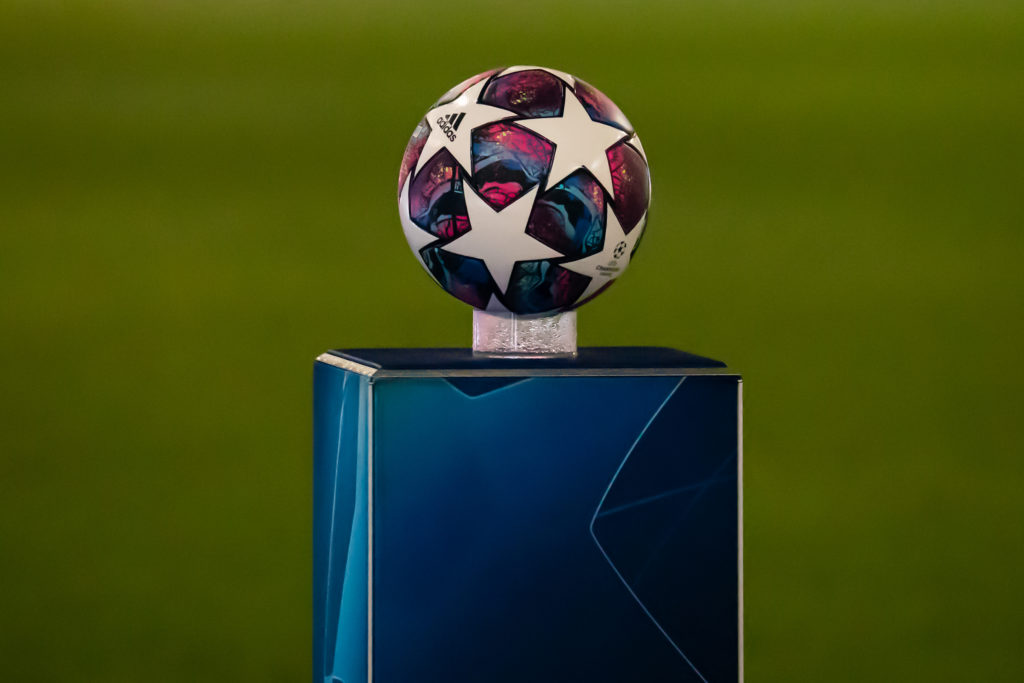