Chelsea will resume their Champions League defence on Tuesday when they host Lille in the opening leg of their last-16 contest at Stamford Bridge.

The Blues have a big week ahead of them as they meet Liverpool in the Carabao Cup Final at Wembley on Sunday. They come off the back of an important 1-0 win against Crystal Palace, Hakim Ziyech with the only goal of the game.

Thomas Tuchel’s side, who just won their first-ever Club World Cup, will now focus on the Champions League where they finished second in Group H, two points behind Juventus.

Chelsea are undefeated in their previous six games, including five consecutive victories.

The home side will still be without Reece James, Ben Chilwell and Mason Mount who are all recovering from injuries, the latter being the closest to a return and could feature on Sunday.

Cesar Azpilicueta and Callum Hudson-Odoi are also major doubts after missing the game against Crystal Palace with knocks.

How will Chelsea line up?

Lille finished first in Group G with 11 points from six games, one point ahead of Salzburg in second place.

However, since the beginning of the year, the defending French champions have battled for consistency. Lille is coming off a disappointing goalless draw with bottom-of-the-table Metz and currently find themselves in 11th place in Ligue 1.

Angel Gomes, the only injury concern for the visitors, picked up a calf problem in the first half against Metz.

The two sides will clash for the third time in two years. Last season, they met in the group stage of the competition and Tuchel’s side won both home and away games 2-1.

For fans unable to attend Stamford Bridge, they will be able to watch the game live on BT Sport 2 with kick off at 8pm.

Chelsea has slipped off the pace at the top of the Premier League but they continue to excel in cup competitions and are among the favourites to win the Champions League again.

They will be keen to get a positive result at home but will also have one eye on the Carabao Cup final on Sunday. The Blues have performed well at Stamford Bridge and have only lost one game at home in all competitions.

As for Lille, they have been a shadow of what they were last season. Star man Jonathon David has 16 goals this season and will be one to watch out for.

We predict Chelsea to win by a couple of goals and importantly keep a clean sheet. 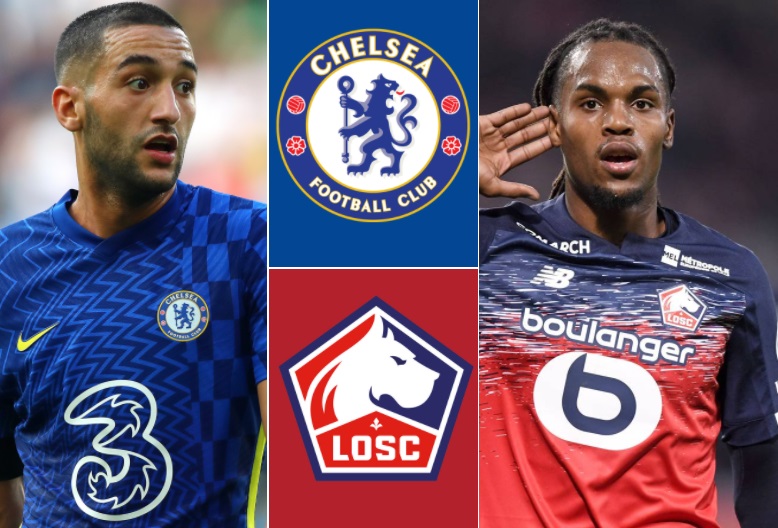