As the transfer window is hotting up there’s a lot happening in the Arsenal World, a whole raft of changes with rot and deadwood experience leaving and the intake of young prodigious revered talents and one of those is the new signing Lokonga.

Last year we saw Arsenal getting rid of Mustafi and Sokratis many anticipated a whole lot of changes in the upcoming summer well it’s turning out to be just that while David Luiz, William Saliba and Guendouzi are the confirmed departures up until now but it’s believed Xhaka, Torreira, Maitland-Niles and Willock all would follow the suit (either on loan or permanent) in a potential fire-sale at the club.

It’s understood that funds are not a problem in the recruitment process but still the Gunners have to scour deep to secure the young gems and one of those prodigies is Anderlecht Midfielder Albert Sambi Lokonga, whom the Gunners are scouting for a long now and have solidified their interest by lodging a couple of lowball bids earlier in the year which were rejected.

After a month-long hassle and rumour mill, Arsenal have finally announced the much-anticipated signing of Anderlecht midfielder Albert Sambi Lokonga as their second summer signing.

Below is the transcript of what Mikel Arteta thinks Lokonga will bring to Gunners midfield:-

Albert is a very intelligent player who has shown great maturity in his performances during his development. He has been coached well by Vincent Kompany and his team at Anderlecht. I know Vincent very well and he talks so highly about Albert and the positive impact he had to Anderlecht in recent seasons. We’re confident Albert’s ready for the next stage in his development and we’re looking forward to welcoming a new member to our squad with his quality and presence.

At 21, Lokonga is also far from a finished article but the one with a lot of pedigree and potential which if nurtured well can explode onto the scene at the Emirates. It’s also refreshing to know that our new boy has already joined the squad at our pre-season destination Florida, the US will get crucial minutes in the Florida Cup.

Gone are those days when Arsenal simply hand out big contracts on fat wages to big-name stars who are on the wrong end of their age cycle, Willian, Sokratis or Lichtsteiner to name a few. It seems Arteta is trying to shape the profile of our squad.

I know that they want to play with a lot of young guys.

Lokonga on Arteta and Edu philosophy

The Gunners have most recently announced the signing of 21-year-old prodigious Benfica full-back Nuno Tavares on a 5-year deal, at a relatively nominal £8m transfer fee.

We have just signed two 21-year-olds, then we have Emile Smith Rowe, Martinelli and Saka all-around 19 or 20, Tierney(24) Gabriel only 23 and the ones we’re going sign Ben White(23), these are all young players but have a lot of experience under their belts and most are internationals for their countries which is a big feat and shows the promise these players possess.

To complement this young bunch we’ve got a core of experienced ones like the Aubameyang’s, Willian, Pepe, Partey and the Lacazette’s (who we’re trying to move on to get funds). We also have fringe players doing extremely well take Maitland-Niles and Willock as examples. We’ve all seen glimpses of an ecstatic talent and creative force last season, It’s just this transition period that’s costing us a bit but we’ll keep patience for now the least.

What type of player Lokonga is and What will he bring to the side?

Lokonga is a deep-lying playmaker who loves to step out from midfield and use his abilities to transition the ball into the final third and also to create chances for his teammates, the boy possesses remarkable technical qualities on the ball and is known for his wide range of passing.

He’s quick, agile, fluid and does cover a lot of ground to aggressively press the opponent a trait Mikel Arteta wants his players to develop.

The Last year was his most productive year as he racked up 23 appearances and though he doesn’t have a goalscoring box-to-box midfielder role still he pinged in with 3 goals and 2 assist.

The young Belgian made his debut in the 2017-18 season but has since produced some excellent displays which alerted all the big houses from smarter clubs in Dortmund to heavyweights such as Barcelona and Arsenal all credited with interest since him making his debut.

In terms of international exposure, he’s played in the Belgium U-21 International setup and is knocking on the door to enter the star-studded first-team squad, it will not be him before we’ll see him flourish as a full-time International for World’s no.1 ranked country.

According to the transfer expert. Fabrizio Romano, AS Roma, are set to come up with an official bid for Xhaka after agreeing on personal terms verbally with the player’s agent.

There are other reports that suggest the deal has picked up pace after Arsenal had now made Lokonga announcement, the Xhaka exit is expected to be announced by as early as this Thursday.

It’s believed that Jose Mourinho has always been a big admirer of the leadership qualities and Technical ability that Swiss International possesses and was on the top of his priority list.

Going into details, the offer is set to be around £15m plus add-ons to pick up the Swiss captain from the Emirates, though the Gunners want more for their asset it’s understood there would be no fuss this time around as we are nearing the start of another fresh campaign and Arteta is eager to cut-short his squad.

It’s rumoured Xhaka will get a four-year deal and is set to earn around £2.5m per year throughout his contractual period. Though nothing is official yet it all seems just a matter of time before we see Xhaka in a historic Giallorossi shirt alongside Jose Mourinho.

It’s another interesting move of the Mourinho-era at Stadio Olimpico, the ambition and talent are there, it remains to be seen whether Mourinho can fix them up with Spinazzola injury another blow for Rome outfit, they are now in for a left-back in the market and have already got a bid rejected from Man United for Alex Telles.

Following Arteta’s desire to work with a smaller group Arsenal are offloading a lot of players who are integral to their system in past such as Xhaka, Luiz etc. So, it will become interesting how Arteta is going to gel the new players into a cohesive unit.

Do follow our Forums section to get the latest Arsenal transfer news and related updates. 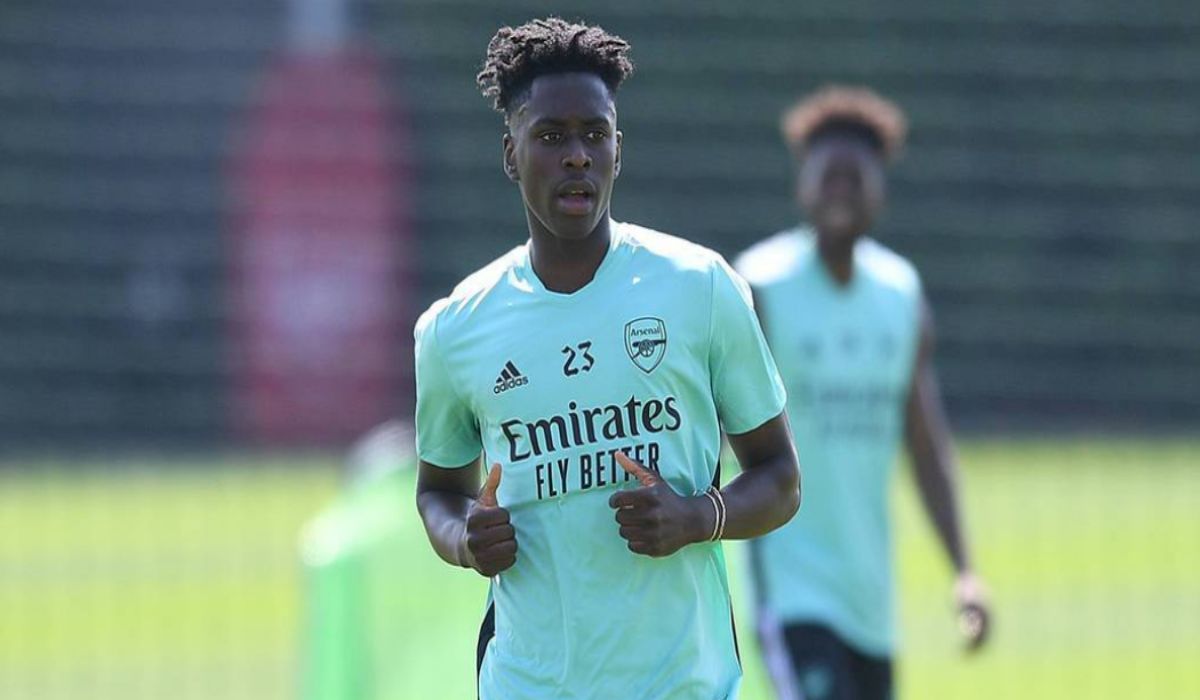