Brighton’s tenacious defensive midfielder Yves Bissouma is turning into one of the hottest properties in the transfer market with the Daily Star reporting that Leicester, Arsenal, and Liverpool are all keen on the Mali International.

Going by the report in Anfield Central, Liverpool sporting director Edwards has made an inquiry to Brighton about the availability of the central midfielder, with a view of playing cards when the transfer window reopens.

The 24-year-old’s rise to the top has been a slow burner, he showed glimpses of his talent at Lille under Bielsa and saved them from relegation. Brighton scouted him as a talented prospect, but he struggled at Brighton initially with a shoulder injury and Hughton’s defensive system doesn’t him at all.

Bissouma really flourished since the arrival of Graham Potter in 2019 and became an integral part of Potter’s effective system. As we know, Potter’s side creates a plethora of high-quality chances and conceding fewer shots. Bissouma is at the heart of every attack and defensive action of this Brighton team.

Bissouma has completed 4.5 tackles & Interceptions per 90. He’s winning 1.2 aerial duels, these stats tend to suggest he’s a very good defensive midfielder but believe me he’s much more than that.

The Malian is a box-to-box central midfielder who’s good at ball progression, dribbling in tight spaces, and has got a good pass in him. He has a nice range of passing which makes him apt for the sprayer role, he’s currently lobbing in with 2.1 long balls and creating 1.2 key passes per 90. He can do a little bit of everything.

His defensive traits are good too, an aggressive presser and a hard tackler has intelligent positioning and executes well-timed tackles instead of lunges, etc. He’s a fast braker and explodes the midfield area with his defensive output. Bissouma is quick and has the recovery pace, coverage, and acceleration in the midfield.

Potter worked hard on his concentration and tactical nous which has certainly helped him a lot. He lacked discipline earlier in his Brighton tenure of which fans have been critical of.

Yves Bissouma is an extremely talented footballer. His technical skill on the ball and physical prowess allows him to impose himself in the game more.  His remarkable assurance and control on the ball, his wide range of passing, and his efficacy in pressing and breaking up play make him into an invincible midfield dynamo with an excellent engine on him.

He’s known for his dribbling and ball-carrying abilities,  currently, he’s completing 1.5 dribbles and taking 1.2 shots per 90, which shows his ability to take on a couple of players with ease and also a potent long-range shooter. He’s very good at dribble it out of mud from close areas on the pitch deceiving the press with his skill, pace, and strength. He’s an all-rounded midfielder and

Who needs Bissouma the most?

His profile and style of play are quite similar to Wijnaldum, Partey, and Ndidi currently at Liverpool, Arsenal, and Leicester respectively. Brighton may struggle to keep hold of him but can make a huge profit on their valuable asset.

He thrives more in the freer central midfield role, so he can fit in at Arsenal alongside Partey instead of a bit immobile Granit Xhaka, Liverpool will need a replacement for departing Barcelona bound Wijnaldum and Leicester are looking for a future replacement when they will sell Ndidi, who is a bit injury-ridden too.

Even though Brighton is currently fighting it out in the bottom half but which undermines the quality of both Potter and Bissouma, their situation is more down to their forwards not taking chances and not their style. Bissouma can well be a starter at any of the above-mentioned clubs. We have seen these kinds of transfers working in the past as was the case in Wijnaldums’ move from Newcastle to Liverpool which turned him into a world-class midfielder.

He’s marked at £15.30m according to the transfer market but with his contract at Albion tying him up till the summer of 2023 it’s needless to say Brighton will ask for much more than that, the Athletic revealed that Brighton will ask for big bucks above the £40m mark for their versatile midfielder.

All want him for different reasons but because he’s Premier League proven, young and dynamic these things make him wanted on the list of every top club in need of an established central midfielder.

My analysis says that Liverpool wants Bissouma the most there are a couple of arguments, the first is due to the anticipated departure of  Wijnaldum to Barcelona and second, their current midfield roster is an aged one with James Milner past his peak, Henderson, Shaqiri, and Thiago all in the ’30s. Leaving only Curtis Jones as the young blood in the midfield.

It will be interesting to follow up on this rumour, do let us know in the comments below, Should Liverpool move for Bissouma? 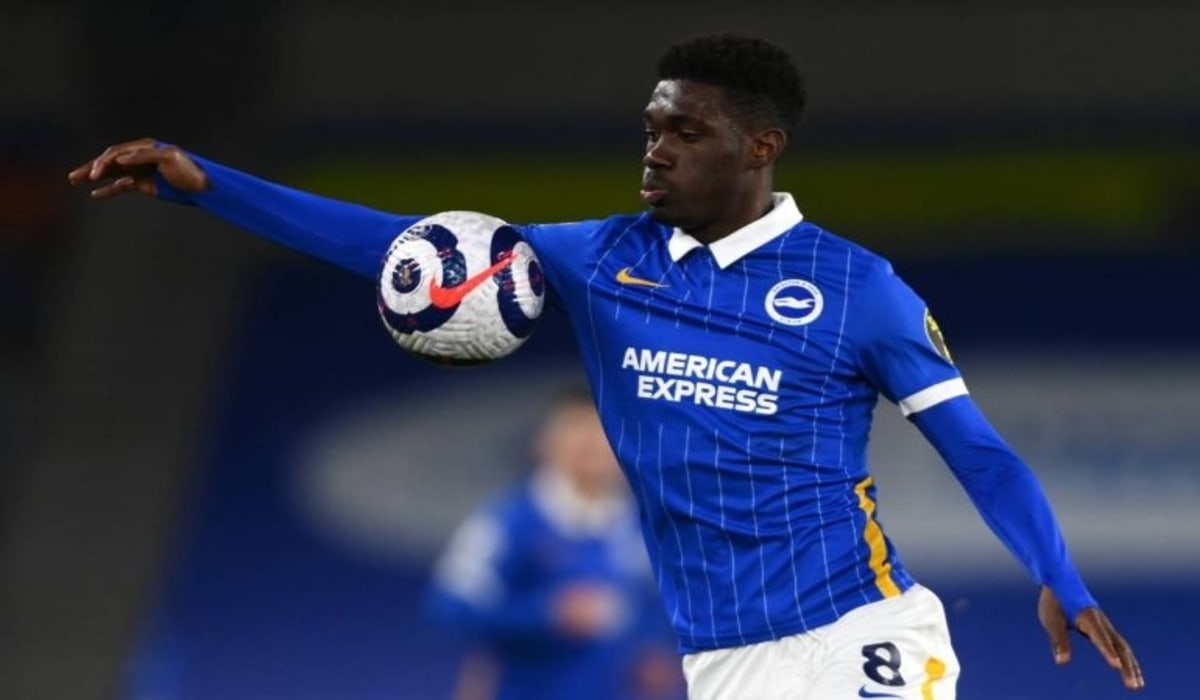