As we’re heading closer to the new Premier League season, clubs are busier than ever to improve their squad and achieve their respective milestones.

Arsenal seems to be the most busiest Premier League club in the transfer market with a mass exodus of raw talents and a potential blockbuster incoming still left in the Gunners locker.

We are witnessing an Arteta rebuild at Arsenal, the 39-year-old head coach is moulding, trimming and chopping the squad according to his needs and to suit his philosophy.

They have already acquired the signing of left-back Nuno Tavares, midfield gem Lokonga and a ball-playing English defender in Ben White from Benfica, Anderlecht and Brighton respectively for a combined £70m in transfer fees.

In terms of the emerging youngsters, The Gunners have tied down their gem Emile Smith-Rowe to a new long-term contract to fend off an audacious approach from Aston Villa. Arteta is a big admirer of the Arsenal Academy product and wants to build his squad around him.

It’s believed the transfer business is far from over at the Emirates with the Gunner still scouting the market for a young backup goalkeeper and a creative attacking midfielder.

They got rid of David Luiz and have also loaned out the pair of Guendouzi and Saliba to French outfit Marseille to make space in an already overblown squad. The departures are only going to increase as the window advances as Arteta has previously told that he wants to work with a small squad.

According to the reports in football.london, Arsenal have tabled a cash plus player offer to sign Leicester City’s creative playmaker James Maddison, who’s eager to complete the move to North London.

In our understanding, The mystery player offered in the deal is Arsenal outcast Maitland-Niles. Rodgers is a big fan of 23-year-old’s versatility and midfield dynamism.

Arsenal are in desperate need to sign a new No.10 to resolve their creative issues, the Gunners looked out of depth and ideas last season and were very passive with their possession.

To address this very issue they brought Martin Odegaard on-loan from Real Madrid in the winter transfer window, Odegaard played well and Arsenal looked better with him, Arteta was very keen to bring Odegaard back again on a permanent but that have reached a dead-end on the outlooks of it as Odegaard has already sent a goodbye message on his Social Media accounts.

This forced Arsenal to revert to their first-choice target James Maddison whose transfer might be feasible this window as he performed poorly for Leicester in the tail-end of last season which eventually cost him a spot in Southgate’s Euro squad.

The Foxes are now open to do business and extract the maximum amount for their creative asset, they are seeking and offer near about the £60-70m region– a similar fee they swooped for Mahrez.

The funds are tight at the Emirates as they have already spent £70m on three signings and to splash out another £60mil on a midfielder right now may not be feasible first they have to do more squad cleaning to get some more finances.

Until Now, Arsenal have struggled to make any sales this summer but that is all set to change with Newcastle obsessed with Willock transfer move.

Though Arteta has repeatedly said that Willock is ‘our player’ and will not be leaving the Emirates but considering the current scenario he’s the only player for which Arsenal can scoop some cash in.

According to the reports in the telegraph, Despite having a restricted £10m budget Newcastle are willing to meet Arsenal’s £22m valuation of Joe Willock with only the players’ decision left.

This is a decent chunk of cash injection for an Academy youth product which would be a boost to Arteta’s transfer kitty but there’s one problem here, Willock has also attracted other parties such as Aston Villa and Monaco to name a few so the matter and decision are all on Willock’s shoulder who still wants to fight for his place in the stacked Arsenal squad.

Elsewhere, another academy graduate Reiss Nelson is closing on a move to South London as Crystal Palace have lodged a loan bid deemed as a good move for the player.

The problem with this deal is that Nelson’s contract at Emirates is running out on June 2022 and he hasn’t yet signed on the extension. So, if the Gunners want some transfer fees if Nelson does impress at Selhurst Park, they have to make sure he does sign on the extension before leaving out on loan.

Do follow our Forums sections to get the latest transfer news and updates. 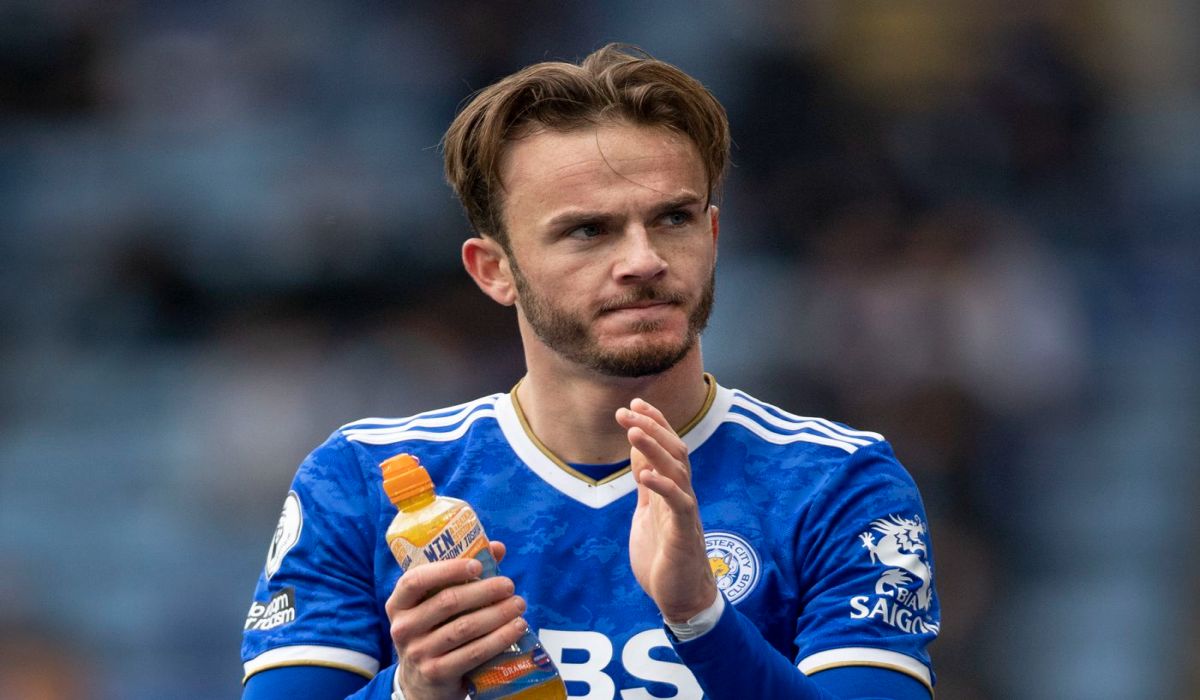