Having lost a two-Test Series against World Champions New Zealand, Joe Root and England will be looking to put things right against the might of India.

Since the World Test Championship Final, Virat Kohli’s side has barely played any competitive cricket, due to the COVID pandemic becoming a critical issue, especially in the UK.

This is the schedule for the series:

Whether these two players meet in India or in England, it is always an intriguing contest between them. England’s number one fast bowler has dismissed the Indian skipper a total of five times in Test Cricket, however, on the last tour of India in 2018, Kohli had the last laugh and was the top run-scorer of the series.

With Anderson breaking the record of the most wickets and the first fast bowler to reach 600 Test wickets, he will be eager to add to that stat in the upcoming series, particularly if he gets Kohli early.

Another intriguing battle will be England’s captain against the spearhead of India’s bowling attack, Bumrah. has had success over the England captain as Root sometimes tends to struggle to deal with right-arm bowlers who slightly lean to the left in their bowling action as he can end up playing at balls he shouldn’t be playing at.

But this is why Bumrah is such an intimidating bowler to face, he rarely gives you anything to hit, he makes sure you earn runs of his bowling. It’ll be intriguing to see how England’s Test skipper deals with the pace and skill of Bumrah.

During England’s recent tour of India, India’s number one spinner had the wood over Ben Stokes throughout the Test series, dismissing the All-rounder in every Test of the series. Ashwin’s record against left-handers is phenomenal as 200 of his 413 wickets in Tests are left-handed batsmen.

Stokes’s record against off-spin is shaky, particularly against Ashwin as the classy off-spinner has dismissed him ten times in ten Test matches. Stokes is naturally a counter-attacking batsman, will he be able to put pressure back on India’s number one spinner, or will Ashwin continue his dominance over left-handed batsmen? Stokes recently captained the ODI side for three matches against Pakistan in absence of Eoin Morgan, he will be eager to show some pride in his performance against the Indians. 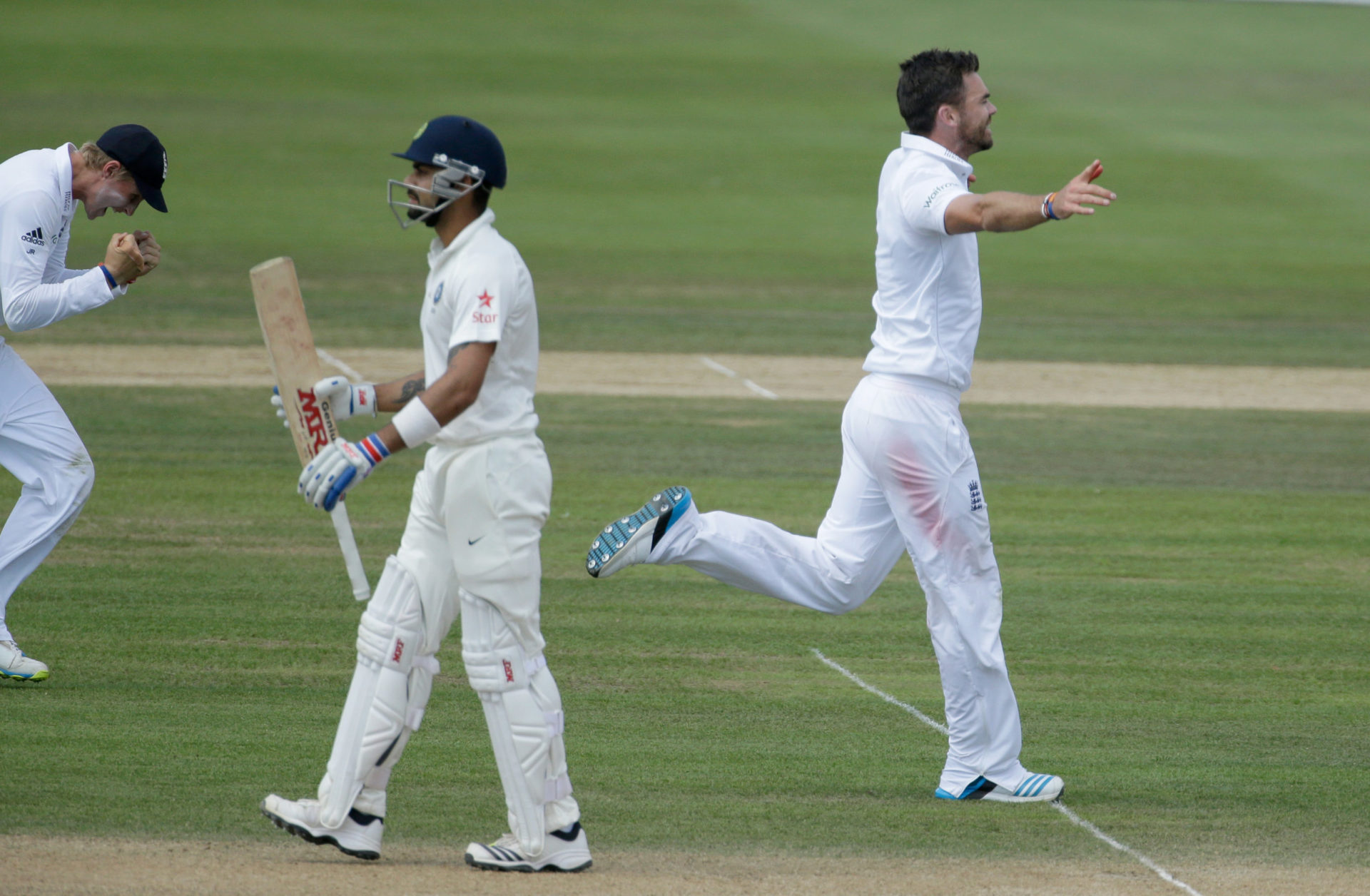