The 139th FA Cup final will see the London derby when Arsenal and Chelsea face off at Wembley tomorrow evening. The Gunners knocked out the defending champions Manchester City 2-0 in the semi’s and are seeking a record-breaking 14th triumph in the competition.

The Blues knocked out Manchester United in a 3-1 victory, this could prove to be an exceptional first campaign for both Frank Lampard and Mikel Arteta by winning this year’s final.

The last time they faced off in the FA Cup final was 3 years ago and Chelsea were beaten 2-1 by Arsenal. Arteta succeeded Unai Emery in December, but results have been mixed and the Gunners finished eighth in the Premier League.

2019-20 season was Arsenal’s worst league season in 25 years, having also crashed out of the two other cup competitions. Arsenal have emerged triumphant in eight of their last nine FA Cup finals, including each of the last six – only Tottenham Hotspur (seven between 1901 and 1982) have won more in a row. 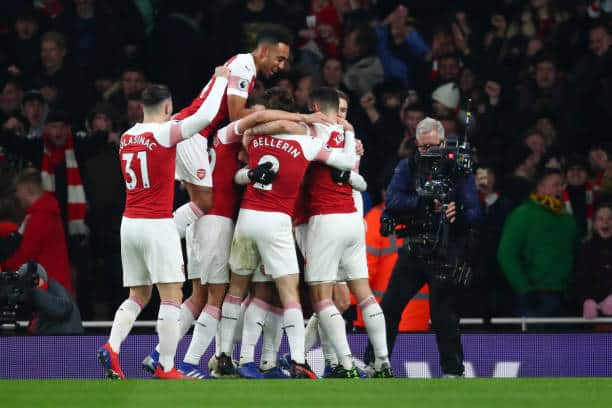 Chelsea on the other hand, after seeing off Manchester United in the semi’s, this will be the Blues’ ninth appearance in the final since 1997 and they have won seven of those.

Chelsea, if not overcomes the deficit in Champions League last-16 second leg with Bayern Munich, which they trail 3-0, this is Lampard’s only chance to win silverware this term. 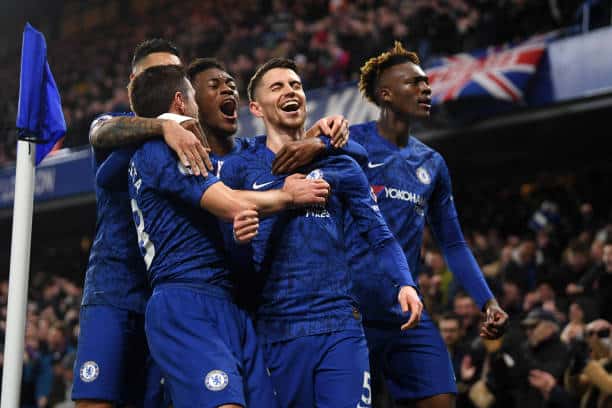 Lampard has guided the Blues to make their way in the top four of the Premier League and ensuring a spot in the Champions League, after a transfer ban and exit of Eden Hazard.

It will be worth watching how the two managerial rookies battle and try to outsmart each other.

Arsenal’s injury list has another name added to it following the news that Shkodran Mustafi will not feature again until October after injuring his hamstring in the semi-final. 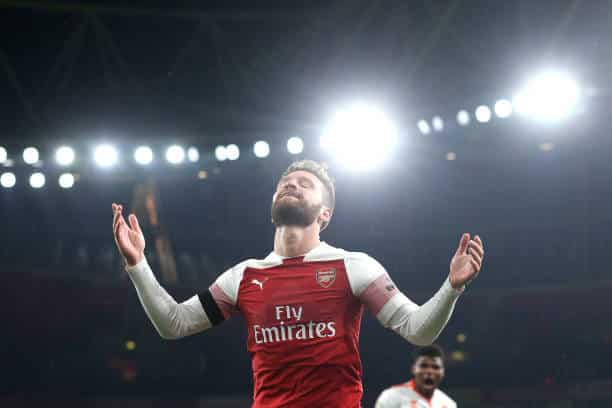 Mustafi joins Gabriel Martinelli, Calum Chambers and Pablo Mari on the sidelines, while Bernd Leno is not 100% fit and will not start on Saturday.

Arsenal have impressively worked with the 3-4-3 formation against Man City in the semis and they know that works well.

Chelsea have fewer injury issues to contend with – Billy Gilmour is their only confirmed absentee, although N’Golo Kante is also a major doubt having missed the last six matches.

Kante is back in training but it looks likely to be a midfield trio of Jorginho, Mateo Kovacic and Mason Mount.

Lampard also has the option of using a three-man defence to match Arsenal, however, which would likely see Marcos Alonso and Reece James in the wing-back positions. 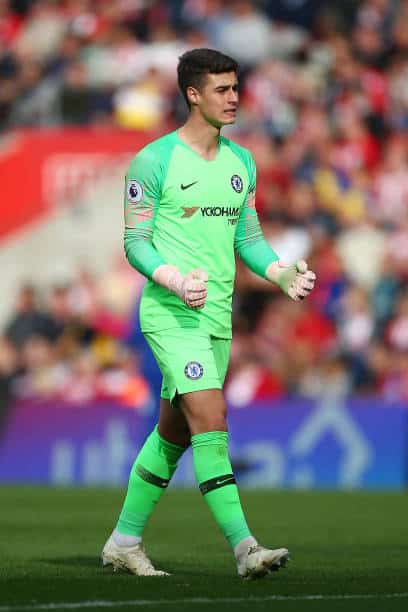 The biggest talking point ahead of this match is whether Kepa Arrizabalaga is recalled in the team after being dropped for the final Premier League game of the season.

If not then it will be a cup final start for Willy Caballero, while up the other end of the field it seems certain that Olivier Giroud will retain his place against his old side. 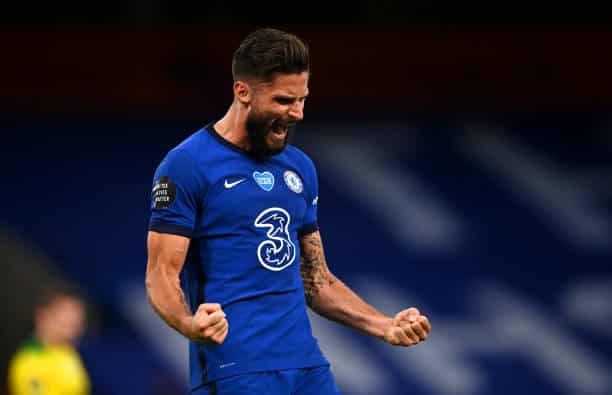 Giroud is aiming to become the second player to score for and against a specific side in separate FA Cup finals, having netted in Arsenal’s 4-0 win against Aston Villa in 2015.

Head to head and results :

Arsenal have won on 76 occasions, Chelsea 65, with 59 draws shared.

Of their FA Cup clashes, Arsenal have won nine to Chelsea’s five, with six draws.

Arsenal and Chelsea contested the 2017 FA Cup Final, with the Gunners winning 2-1.

It would be a tough competitve match between the two sides, Chelsea winning the Final would a great motivation for Frank Lampard and it could be said that his team’s forms this season deserves adding the accolade to his name.

It has been a unique campaign in so many ways and this is a worthy fixture to bring down the curtain – the most contested final in the competition’s history.

Both the teams have very impressive records reaching the final, but Chelsea finished 10 points clear of the Gunners in the Premier League.

It’ll be a mouthwatering fixture as the London derby commences. The fans will be delighted with the match and will keep them at the edge of their seats. 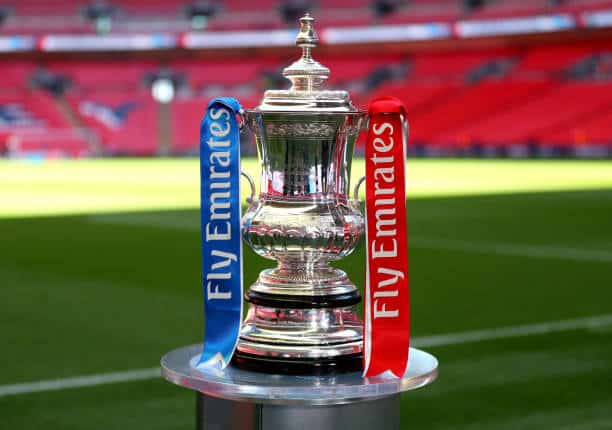