Everton veteran left-back Leighton Baines, has retired at the age of 35. His 420th and final appearance came in the 3-1 defeat to Bournemouth on the final day of the 2019/20 Premier League season. Baines came on as a sub in the 70th minute, replacing first choice left-back Lucas Digne.

Baines wrote a farewell letter to Everton fans via the club website: “I am incredibly proud to have represented Everton for the past 13 years and my decision to retire has been a difficult one to make.

“After speaking to my family, I feel now is the right time to end my playing career but I do so with many great memories at this proud football club.

“As someone from the city, Everton means so much to me and it has been an honour to be part of the club for so long.

“I would like to thank everyone who has supported me during my time at Everton, especially the fans who have been fantastic with me from the moment I signed.”

As the Premier League resumed last month, Baines was offered a 1 year extension to his contract. Everton boss Carlo Ancelotti was keen to keep hold of the experienced left-back.

Everton signed Baines from Wigan back in 2007. The left-back went on to score 39 goals and register 52 assists for the Toffees.

Baines also made himself known on the international stage, gaining 30 caps for England as well as featuring for The Three Lions in the 2014 World Cup.

In his last season for the club, Baines made 9 appearances for the Toffees, scoring a single goal.

At the full time whistle of yesterday’s game against Bournemouth,  the atmosphere around Goodison was filled with sombre air. It wasn’t the final goodbye Leighton had hoped for as the distant sound of broadcast equipment was dismantled around the ground. The mood was already deflated after yesterday’s dismal 3-1 defeat.

One of Europe’s highly-rated left backs in his prime, said farewell to his teammates behind closed-doors; marking a sad end to the Premier League campaign.

Instead of an undisputed standing ovation from the Everton fans and the footballing family; he had a brief chat with former Everton midfielder Dan Gosling (now playing for Bournemouth) and other players.

After remaining in the changing rooms for longer than usual, Everton boss Ancelotti emerged to speak to the press; giving his thoughts on the performance (blasted his players for their lack of motivation). Nonetheless, he took the time to credit Baines for everything he’s given to the club.

Despite Everton’s somewhat below average season, the analysis can wait. The next 24 hours can be used to reflect on Baines’ decision to hang up his boots one last time and how the Toffees will fare in his absence. They will definitely miss the free-kicks, assists and penalties he provided for the club; playing in the type of way only someone a true Blue can.

Instead of focusing on how Ancelotti can convert a mid-table Everton, to a side that should be challenging for Europe every season at the very minimum, Evertonians must forget the dreaded thought for a brief moment and look back on Baines’ faultless cameo appearance this evening; coming on as a sub in the 70th minute.

I would like to think that Baines will have a part to play in the club going forward. The value he brings to this club is enormous.

If he does wish to walk away from the club completely, he must be allowed to do so; giving him a chance to reflect on an illustrious career.

Everton players of past and present including Richarlison and Steven Pienaar, have lead tributes to the legendary left back on Twitter yesterday. 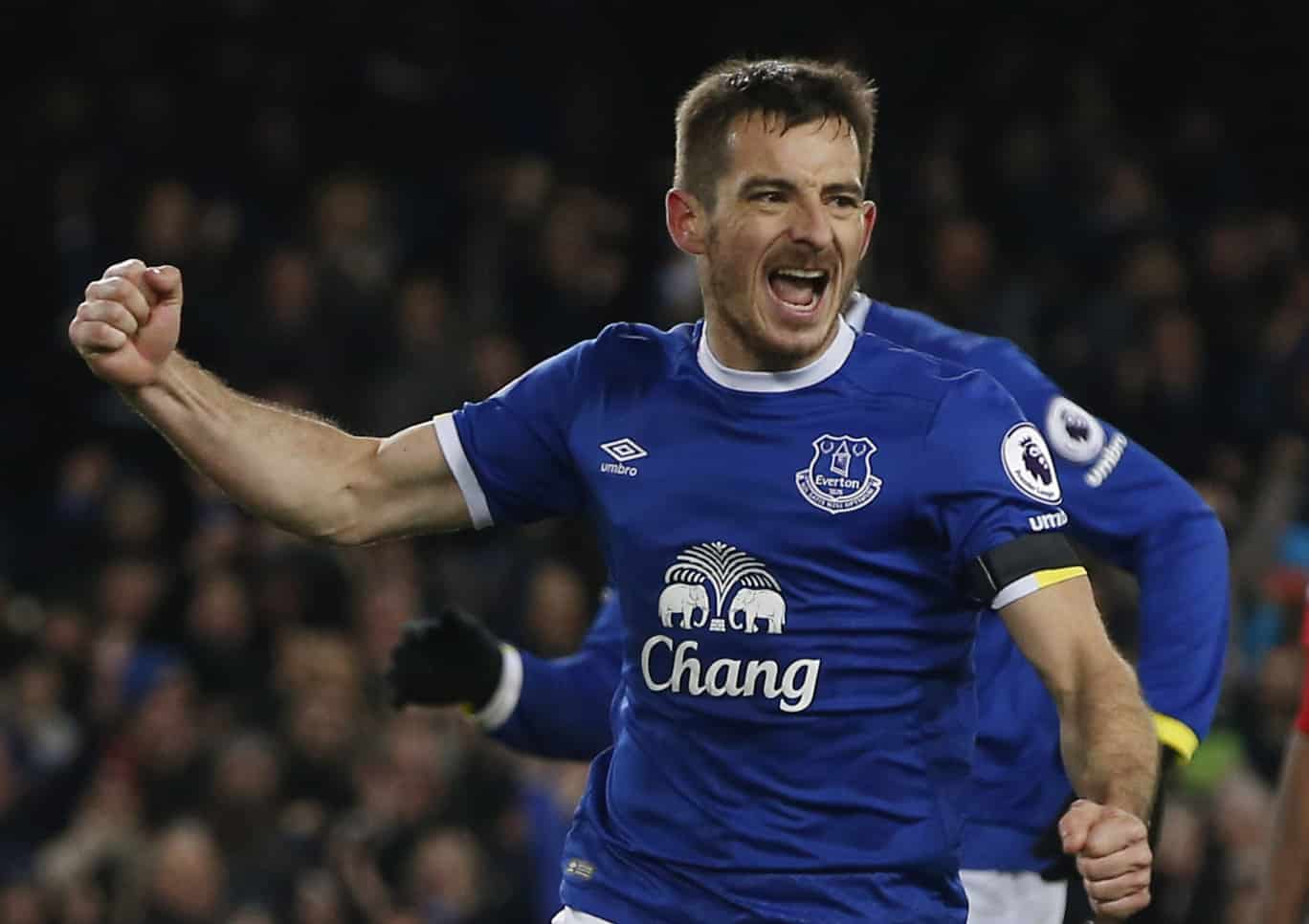