Australia wicketkeeper Tim Paine has made a decision to stand down as Test Captain of the Australia Men’s Cricket team following an investigation on allegations he sent explicit messages to a female co-worker in Tasmania almost four years ago.

Paine, who has played 35 Tests for the country, took over the captaincy from Steve Smith, who was found guilty of the ball-tampering incident in March 2018, South Africa, led the side to 11 wins in 23 Tests, including eight defeats and four draws. He also led the side to that famous Ashes Series 2-2 draw in 2019, which helped them retain the Urn.

“Although exonerated, I deeply regretted this incident at the time and still do today.

“I spoke to my wife and family at the time and am enormously grateful for their forgiveness and support.

“On reflection, my actions in 2017 do not meet the standard of an Australian cricket captain, or the wider community.”

“That investigation and a Cricket Tasmania HR investigation at the same time found that there had been no breach of the Cricket Australia code of conduct.”

During the 90s and 2000s, the nation had its fair share of top captains from Steve Waugh to Ricky Ponting, to Micheal Clarke and Paine’s successor Smith. But since the incident in Cape Town in 2018, Australia has faced some of the lowest points in its cricketing history, especially in Tests.

Smith was also involved in another incident with India Wicketkeeper Rishabh Pant in a Test match in Sydney earlier this year.

When the exciting Left-hander walked out to bat, he marked out his guard, but the number three ranked batsman appeared to have removed it. Paine was also punished during that series for his use of inappropriate language at the Umpire following a decision that went against his team.

The chirpy keeper lashed out at Paul Willson and accused him of his lack of consistency in decision making and also the use of the DRS system. He was fined by the ICC for breaching the code of conduct as a consequence of his mistreatment of Mr Willson.

ALSO READ:  Root And England Set For The Ashes Down Under

Vice-Captain Pat Cummins and Marnus Labuscagne are now amongst the leading candidates to take over the role as Aussies skipper. With The Ashes around the corner, who will lead the team out in the first Test in Brisbane?

Stay tuned to World in Sport to find out. 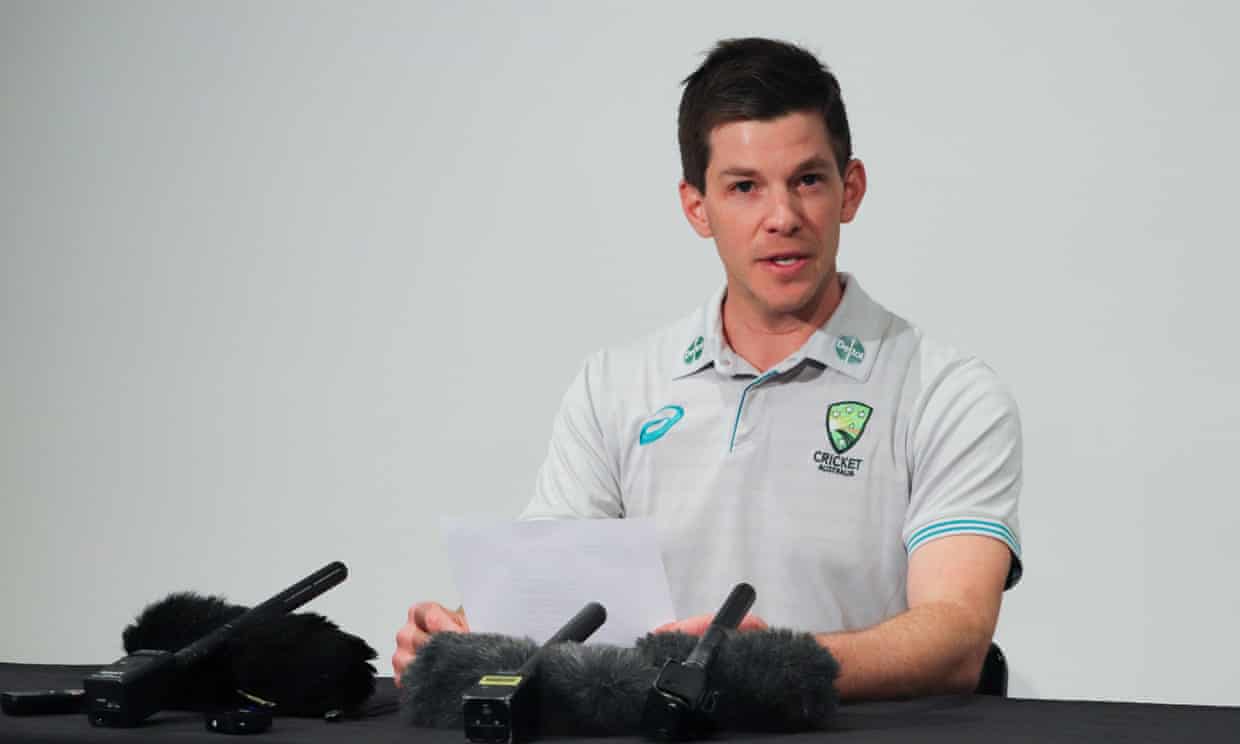