In news that shocked the boxing public yesterday, pound for pound king Canelo Alvarez (57-1-2, 39 KOs) is considering moving up to cruiserweight and fighting Ilunga Makabu (28-2, 25 KOs) in a bid to become a 5 weight world champion.

Instead, the Mexican superstar and his trainer Eddie Reynoso seem to fancy a move up two weight divisions to win another belt in a different weight category.

The question is, however, is this a step up in challenge for Alvarez or just an easy way to enhance his legacy?

Despite starting his career at welterweight, Canelo has always been a fairly big guy. During his phase at light middleweight, he was reported to be around 180 pounds on fight night which means he rehydrated 25-30 pounds after the weigh-in.

So in many ways, it was no surprise when he eventually moved up to middleweight and then super middleweight before defeating Sergey Kovalev (34-4-1, 29 KOs) for the WBO light heavyweight title.

Canelo seems to have some sort of superpower where he can move up and down the weights with ease and now he is taking it one step further by potentially moving up to cruiserweight to become a 5 weight world champion.

In any case, we must imagine that Alvarez would be the smaller guy if he came up against Makabu. The man from Congo isn’t a massive cruiserweight himself but he has been fighting at that weight for most of his career which should give him a slight advantage.

Still, how dangerous is Makabu and does he have any chance against Alvarez if they are to fight? His punching power and toughness cannot be underestimated, yet this is a boxer with a limited amount of skill compared to Canelo.

If Alvarez’s recent fight is anything to go by, the Mexican does struggle to land cleanly on awkward, sleek boxers. But with Makabu we have someone tailor-made with his basic style and lack of head movement.

Is it inevitable that the pound for pound king will be able to slip shots all night and land devastating power shots at will? Of course, there is no guarantee, although the skill gap between these two fighters is vast.

Makabu’s last loss came against Tony Bellew (30-3-1, 20 KOs) in 2016 where he was stopped convincingly. Even though Bellew is naturally a bigger guy than Canelo he is not as skilled or fast as the Mexican. So if he could stop the Congo man what could Alvarez do?

Anything is possible in boxing and an upset could be on the cards, but there must be a reason Canelo chose Makabu instead of Lawrence Okolie (17-0, 14 KOs) to become a 5 weight world champion. He undoubtedly sees the WBC cruiserweight champion as beatable.

A man who the boxing public and other professionals seem to rate highly is fellow Mexican Benavidez. Floyd Mayweather recently described Benavidez as a “helluva fighter” and someone he would like to see Canelo face.

With Alvarez planning to fight next in May, probably on Cinco de Mayo weekend, this would be an enormous event for Mexican fans around the world. Unfortunately, the pound for pound king has eyes elsewhere and at this moment that fight is looking very unlikely.

It would be interesting to know how much of a threat Canelo sees Benavidez. The Mexican American is fast, strong, powerful, and has an amazing work rate. But then again seems to come forward in a straight line that would suit the boxing superstar.

Regardless, if Alvarez wants to move up to cruiserweight, this bout is miles away and we can only hope to see it in the future.

Another boxer who would be seen as a harder fight than Makabu is Beterbiev. The Russian is unbeaten with a 100% knockout ratio and good boxing skills. Not to mention, being a career light heavyweight.

Again, is it a coincidence that Canelo chose to fight Kovalev and now is choosing to fight a boxer in a higher weight class rather than try and unify the light heavyweight division?

Time will tell what the pound for pound king does in the future, yet Makabu was not the name on people’s tongues for his next fight.

Canelo Alvarez 5 Weight World Champion – How Big Would the Accomplishment Be?

Whether people think Canelo is taking the easy option or not, defeating Makabu and becoming a 5 weight world champion would be an amazing achievement.

Not many top fighters have the guts to take on legitimate challengers in various weight divisions and Canelo should be commended for his ambition.

The fight with Makabu has not been confirmed yet, but it is a serious possibility for Alvarez’s next bout in May. Attaining a belt in the cruiserweight division would surely propel the Mexican superstar up the hall of fame ranks even further. 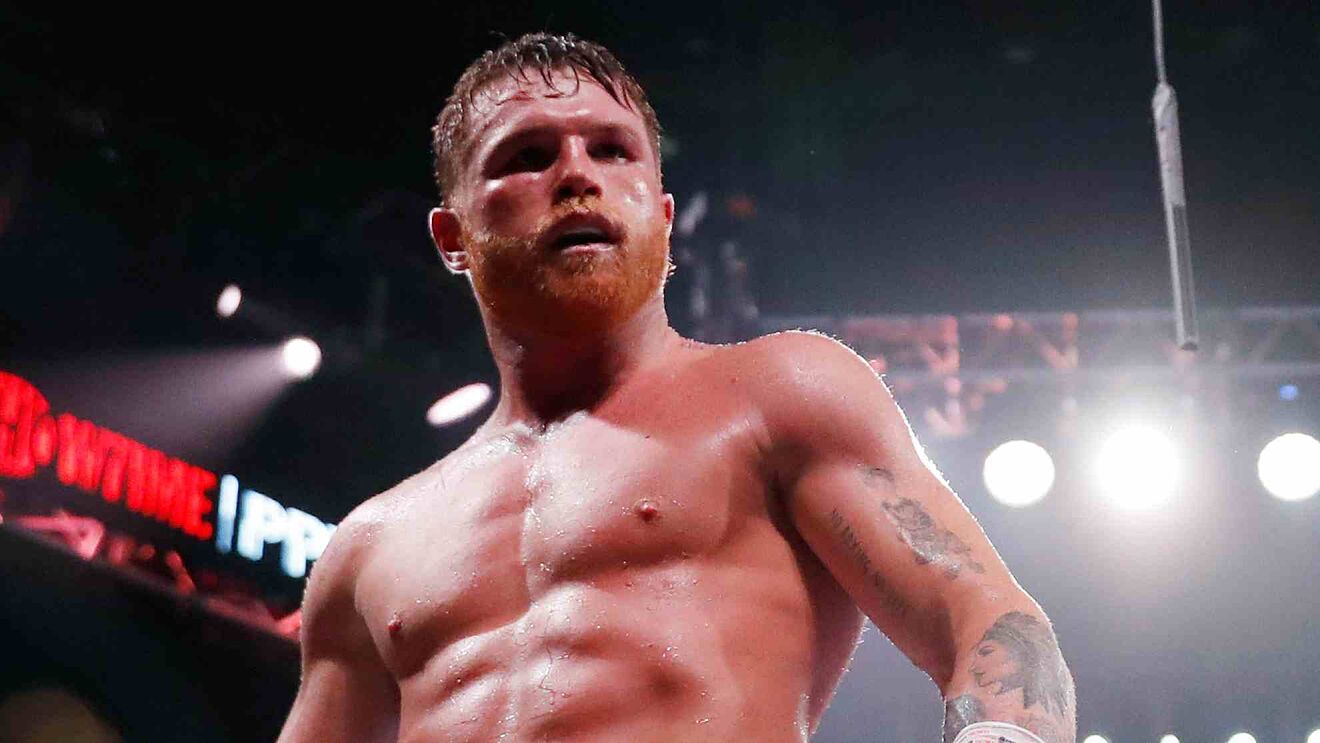