Asia Cup 2018 is scheduled to start from 15th September and a total of 6 teams will participate in the event. Afghanistan, Bangladesh, India, Pakistan, Sri Lanka are the teams competing in this Asia Cup 2018 along with the winner of the Asia Cup Qualifier 2018.

India, Sri Lanka, Bangladesh and Afghanistan have announced their Asia Cup 2018 squads. Pakistan is yet to announce their squad for the tournament. The Asia Cup qualifier is in the last stage with UAE and Hong Kong set to play each other in the finals on 4th September 2018. The winner will be the 6th team to participate in the Asia Cup 2018.

The 6 teams will be competing in 2 groups – Group A and Group B. The group stage matches will be played from 15th September to 20th September 2018.

4 teams will progress to the second stage of the Asia Cup 2018 – Super Four. 2 matches are set to played on 21st September and 2 matches on 23rd September 2018 in the Super Four stage.

The 2 venues set to host the Asia Cup 2018 are Dubai International Cricket Stadium in Dubai and Sheikh Zayed Stadium in Abu Dhabi.
8 matches will be played in Dubai, while the rest 5 matches in Abu Dhabi.

A major change is seen in the Indian squad as Virat Kohli will not play the Asia Cup 2018 and Rohit Sharma will be leading the team instead.

The last time India met Pakistan in an ODI tournament was in the Champions Trophy final in England. It will be an exciting contest to see India and Pakistan teams play on 19th September 2018 at Dubai International Cricket Stadium. Save the date.

It will also be interesting to see how Afghanistan perform in their debut Asia Cup appearance. Afghanistan has some great bowling with Adil Rashid having played in the IPL with the greats of the game. Sri Lanka hasn’t performed well against India in the recent past when India visited Sri Lanka. Playing India will be a challenge for Sri Lanka and Angelo Mathews would come into the series with a plan. 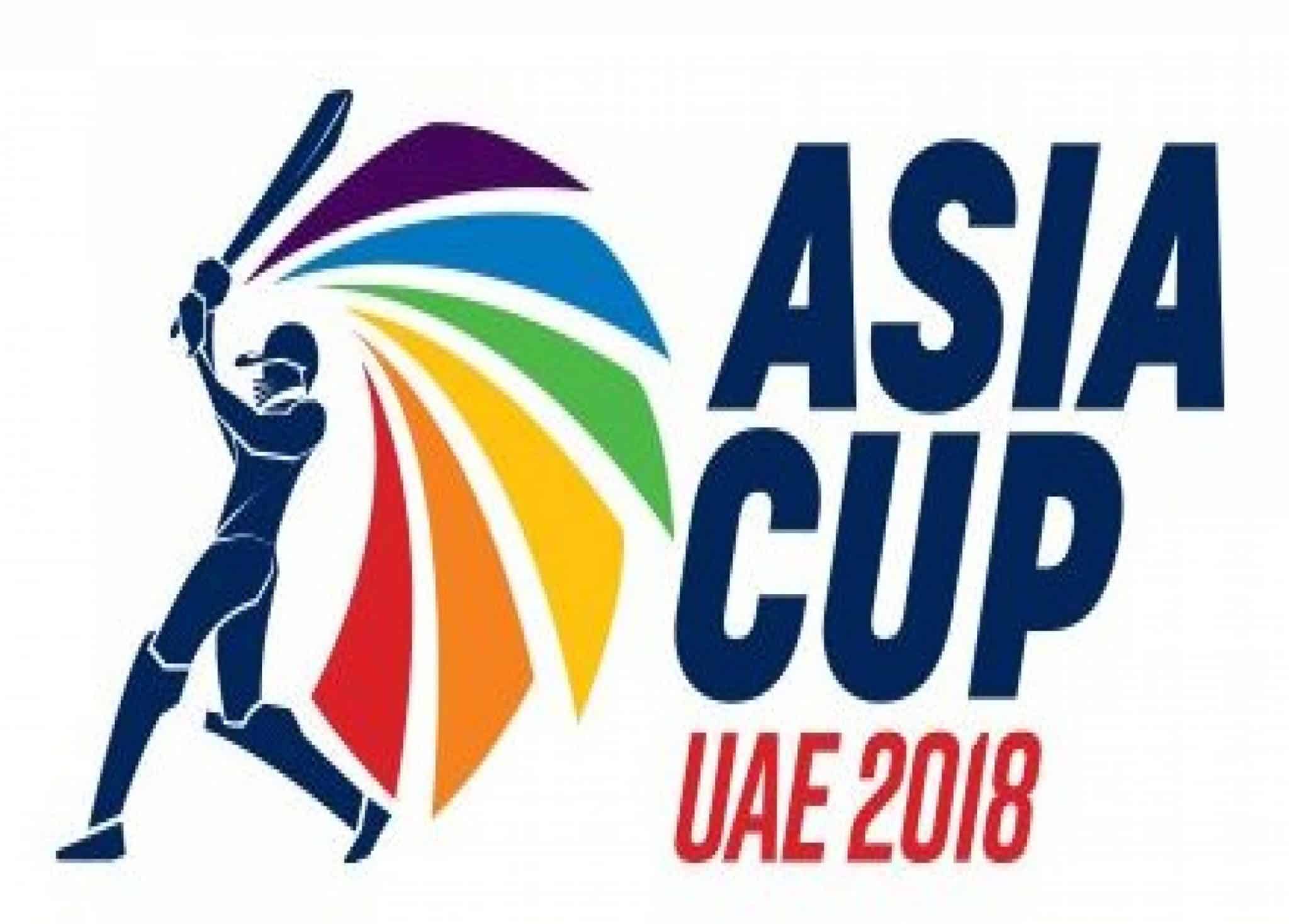